Poland – Polish Prime Minister Mateusz Morawiecki announced on Tuesday 17 August the introduction of a new social benefit for families in the form of a “family child care capital” (Rodzinny Kapitał Opiekuńczy) as part of the Polish Order programme (Polski Ład), which is a Polish-style New Deal recently launched by PiS.

12,000 zlotys per child from the second child onwards

The new benefit will be an allowance of 12,000 zlotys per child (about 2,600 euros) to be paid to families from the second child onwards, i.e. 1,000 zlotys per month (220 euros) for one year, or 500 zlotys per month (110 euros) for two years. It could be used, for example, to pay for a place in a crèche, to pay for a childminder, or as financial compensation for one of the two parents looking after their child. This benefit – which is expected to be paid for about 410,000 Polish children in the first year – will be independent of parents’ income and will come in addition to the existing “500+” programme. Finally, families with a second or subsequent child under 36 months of age at the time the benefit comes into effect will also be entitled to receive it until the child reaches the age of three. This will concern approximately 110,000 additional children.

Families are the future of the nation

“A modern state, a welfare state, a state based on concern for human dignity, must above all take care of families”,

Mateusz Morawiecki said while announcing the scheme, recalling that the liberal and left-wing opposition “very often considers families, especially those with several children, as something unusual… or even pathological, [yet]

it is families that make the greatest contribution to our society, creating the future of our nation.”

In the words of Poland’s Families Minister, Marlena Maląg: “It will be an incentive to have more children and it will create better conditions for their education” at a time when Poland is “facing serious challenges related to unfavourable demographic trends.” 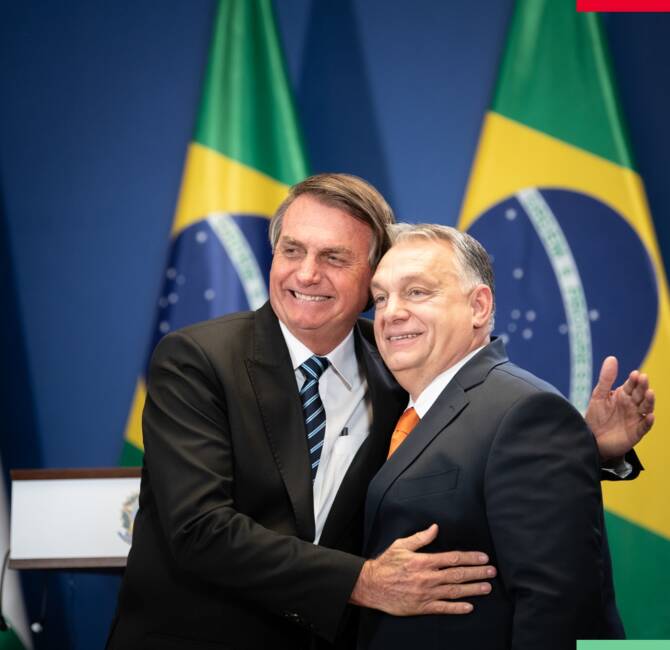 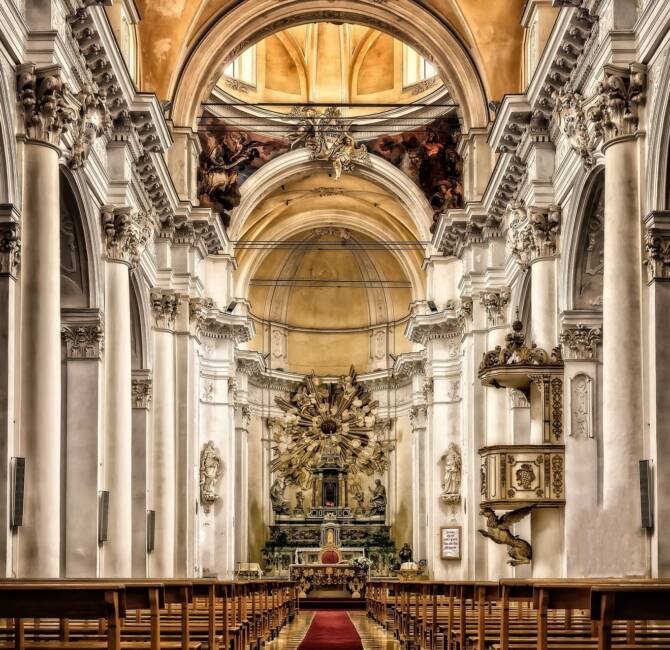