European Union – At a time when the EU “elites”, led by European Commission President Ursula von der Leyen, are preparing to serve Europeans a reheated version of Merkel’s Wir schaffen das (We can do it) and once again open the borders of the European Union and the Schengen area wide to hundreds of thousands of Muslim immigrants (current estimates are in the order of 400,000 Afghan migrants in the next few months) just a few days after the fall of Kabul, Slovenian Prime Minister and current President of the Council of the EU, Janez Janša, made clear his refusal to see “the migration crisis of 2015 repeated”.

Indeed, the day before, on Saturday 21 August, while on a visit to Madrid, where she and European Council President Charles Michel were present at the arrival in Spain of Afghan nationals (in particular interpreters) who had worked with the Spanish army during the NATO mission in Afghanistan, von der Leyen had begun to prepare minds to that effect.

“This resettlement of vulnerable people is of utmost importance, it is our moral duty”,

and the issue should be “central to the G7 meeting next week”, Von der Leyen said on 21 August, as

“we must offer legal and safe routes globally, organised by us, the international community, to those who need protection.”

Russia will not accept Afghan refugees

In the meantime, the Russian authorities have made it clear that they do not intend to accept Afghan refugees. The Russian president, Vladimir Putin, declared, in no uncertain terms:

“We don’t want extremists coming to us under the guise of asylum seekers.

We will do everything, including with our Western partners, to ensure stability in Afghanistan, but we do not want a repeat of the situation in the 1990s or mid-2000s in our country. At that time, there was actually fighting in the North Caucasus.”

“Why are we dealing with Syria? Precisely so that this country does not become like Afghanistan and is not the cradle of terrorism”,

he added. Mr Putin also expressed his opposition to the idea of allowing Afghan refugees to settle in countries bordering Russia.

Janša: “only the people who helped us in the NATO mission”

Within the European Union, most countries which have taken part in the NATO mission in Afghanistan are ready to welcome Afghans (and their families) who worked with their troops. This is also true of the V4 countries, which are generally opposed to uncontrolled immigration from outside Europe. “We are talking about … Afghans who have become comrades of the Hungarian Armed Forces”, said Hungarian secretary of state Levente Magyar. Some governments have already indicated that they do not want to repeat the same mistakes as in 2015. For example, Austrian Chancellor Sebastian Kurz, in an interview with Puls24, expressed his hostility to the idea of accepting Afghan refugees.

Slovenian Prime Minister Janez Janša, whose country currently holds the presidency of the Council of the European Union for a 6-month period ending December, also spoke very clearly on the subject on Sunday:

“The European Union will not open a humanitarian or migration corridor for Afghan refugees and will not allow the 2015 migration crisis to happen again.

[…] We will not allow the strategic mistake of 2015 to be repeated. We will only help the people who helped us in the NATO mission. […] The European Union and Slovenia have no obligation to help and finance all the refugees in the world.” The authorities in Ljubljana have indicated that they are ready to accept five Afghan refugees who worked for the Slovenian army during its mission in Afghanistan. Replying to the President of the European Parliament, David Sassoli, who explained that EU institutions “are now figuring out what measures are required to show solidarity with those who are threatened by the new regime – not only with the Afghans who have cooperated with us”, Janez Janša recalled on Twitter that

“it is up to the EU member states to decide if they want to take another wave of migration or not. Currently, there is neither consensus, neither qualified majority, neither any majority at all to do that.”

For its part, Turkey has begun to make arrangements to deal with a wave of migrants from Afghanistan. The Turkish authorities have already started building a wall on the 295 km long Iranian border.

“A lot of it is done. We have [already] dug 150 kilometres of trenches and strengthened our border bases”,

Turkish Defence Minister Hulusi Akar was quoted by the daily newspaper Hürriyet as having said, while the Turkish army was deploying thousands of soldiers in the border area with Iran. 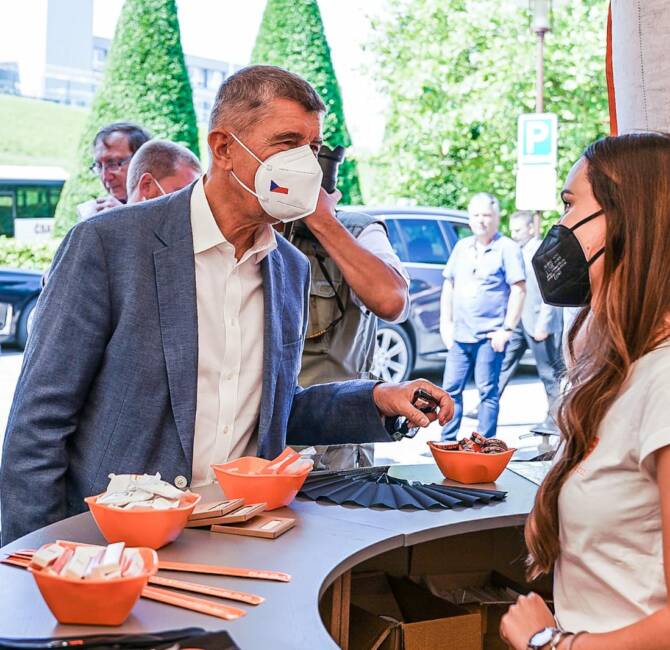 Czechia: Babiš “promises” that the vaccine will not be mandatory 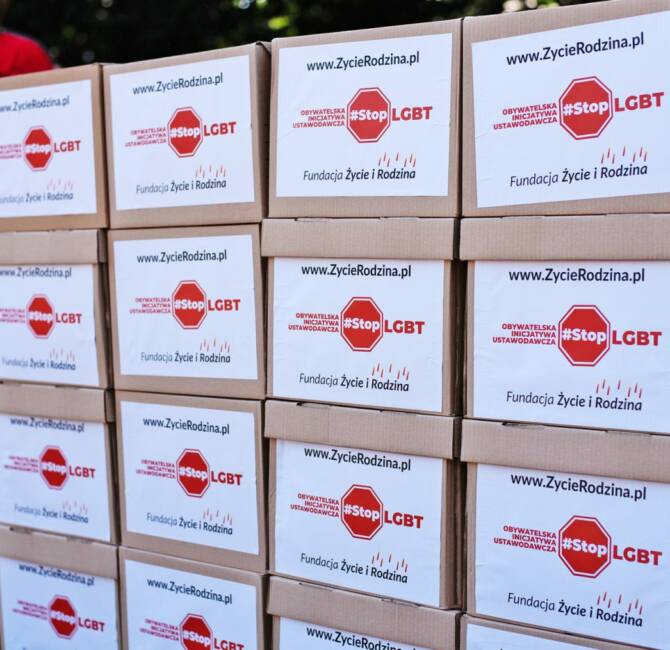 Poland: “Stop LGBT” bill to be debated in Sejm