This article was published online by the Magyar Nemzet on 31 August 2021.

According to László Kövér, the fate of minorities does not only threaten European national minorities today, but European majorities as well. The Speaker of the National Assembly spoke, following an ecumenical service, in the Reformed Fortress Church in Targu Mures (Marosvásarhely) on Sunday as the main patron of the Vásárhely Bustling Cultural Festival.

The politician said: in the world and in Europe

He added: Hungarians, as a minority, know the fate of political subjugation, economic plunder, and national humiliation. Kövér believes that another reason Europe must address the issue of national minorities is because the fate of a minority could eventually threaten any European state – even if that country may be populated by an overwhelming national majority. He spoke of the Hungarians outside Hungary’s borders who have been fighting for over a century to preserve the homes they have established in their birthplaces and to ensure that their ethnic proportions and representation should not be artificially altered. However, according to him, Europe’s majorities are now having to face these problems as well.

Today, the indigenous citizens of big cities in Western Europe are being deprived of their sense of home in their birthplaces and alienated from their own European homeland by illegal migration and resettlement, cunningly disguised as refugees.

László Kövér believes that we are on the precipice of a “post-Christian” and “post-nation” era determined by artificial guilt.

According to him, this new, emerging culture of guilt only differs from the Nazi and Communist ideologies in that it does not mark a single minority as inferior and collectively guilty, but rather turns everyone against everyone.

We want a culture of responsible self-awareness instead of a destructive culture of guilt, and we want to preserve our natural identities instead of the indentitylessness created by artificial divisions. We want to remain Christian Hungarians who love their families and homeland

– declared the politician László Kövér believes that Targu Mures has a spiritual strength with the ability to innovate far beyond its borders because the city believes in the ideals of Hungarian quality, Transylvanian cooperation, and European dignity, setting an example for Hungarians, Romanians, and Europeans alike. The participants of the 1937 Targu Mures Meeting, organized under the leadership of Áron Tamási, sent a message to Bucharest:

the Romanian state can only fulfill its vocation if it protects and supports all the peoples living within its structure with equal care in the spirit of Christian ethical requirements and true democracy.

Budapest was reminded that “the Hungarians of Central Europe form the only linguistic and cultural community of which the Hungarians in Romania are an integral part of.” These messages are still valid today as was the meeting’s conclusion that “the life of a Hungarian minority in Transylvania can only be governed by Christian moral and democratic national requisites.”

After the closing service of the Vásárhelyi Festival, Ferenc Péter, the President of the Mures County Council also spoke. He reminded that Targu Mures had received the right to organize a market from King Matthias and Gábor Bethlen declared it a free royal city. He believes that the organizers of the Vásárhelyi Festival are driven by goals similar to those of the great statement. In Targu Mures the events of the festival ended with a concert by Kowalsky és a Vega on Sunday evening. 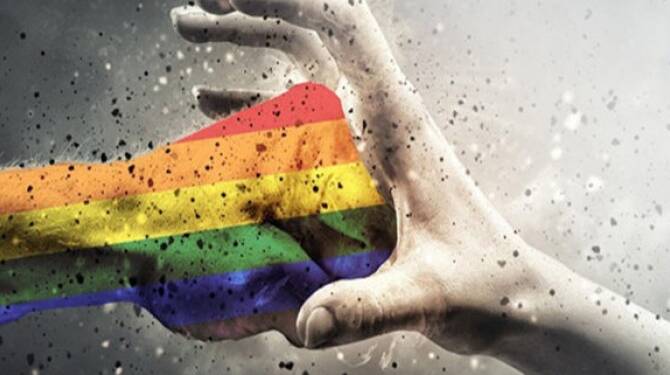 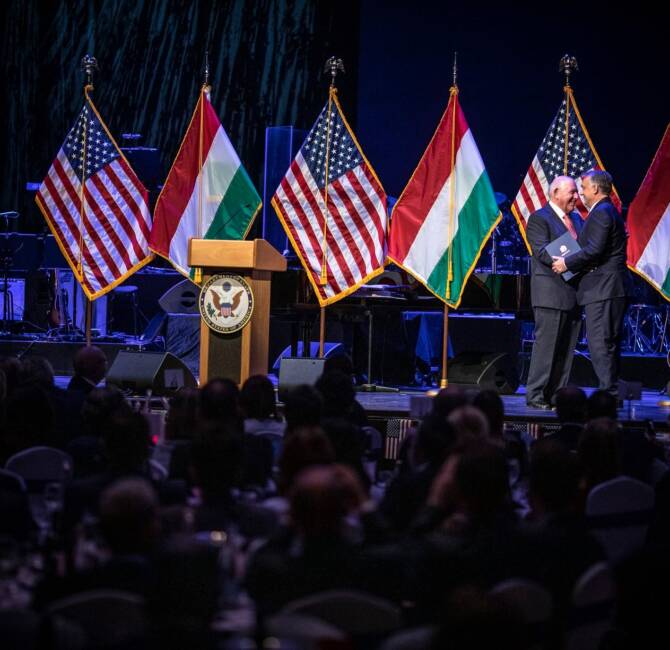