Hungary/Ukraine – As we reported a few days ago, on 27 September the Hungarian energy group MVM signed a 15-year gas purchase contract with the Russian company Gazprom, under the aegis of Foreign Minister Péter Szijjártó.

“Houses are not heated by political resolutions…”

“Energy supply in Hungary is a security, sovereignty and economic issue, not a political one.

Flats and houses, family homes, are not heated by political resolutions but by gas, and the same applies to the operation of industry.

[…] In the absence of real viable alternatives, Hungary’s energy supply can currently be guaranteed […] through a contract […] with Gazprom”, Szijjártó said on the occasion of the signing, in the presence of Gazprom’s vice-chair, Elena Viktorovna.

Russian gas will no longer transit through Ukraine

The new contract, which provides that Russian gas to Hungary will no longer transit through Ukraine as it has until now, but partly through Serbia (3.5 billion cubic metres per year, coming from TurkStream) and partly through Austria (one billion cubic metres per year, from Nord Stream 2), has provoked anger in Kiev. It is feared Ukraine could in the future be deprived of the Russian gas it needs, which Moscow has often used as a means of exerting pressure, while relations remain very tense between the two countries.

“We are surprised and disappointed by Hungary’s decision to sign a new long-term contract with Russia’s Gazprom in Budapest on 27 September 2021 for gas supplies bypassing Ukraine. […]

The Russian–Hungarian gas agreement significantly affects the energy security of Ukraine and Europe. It creates new conditions requiring a full analysis of risks and threats, and coordination of actions in the region to minimise its negative consequences”,

“for the benefit of the Kremlin and at the expense of Ukraine’s national interest and Ukrainian–Hungarian relations.”

The latter were already under strain because of Kiev’s policy towards national minorities, including Hungarians.

“We are sad to note that this decision is detrimental to the positive results and trends in Ukrainian–Hungarian bilateral relations”, said Kouleba, who has called for the postponement of the next meeting of the Ukrainian–Hungarian Joint Intergovernmental Commission on Economic Cooperation, which was due to take place in Budapest on 29 and 30 September.

The Ukrainian minister has turned to Brussels on this new dispute with Budapest, explaining:

“I also want the European Commission to see whether this contract complies with EU rules on energy.” 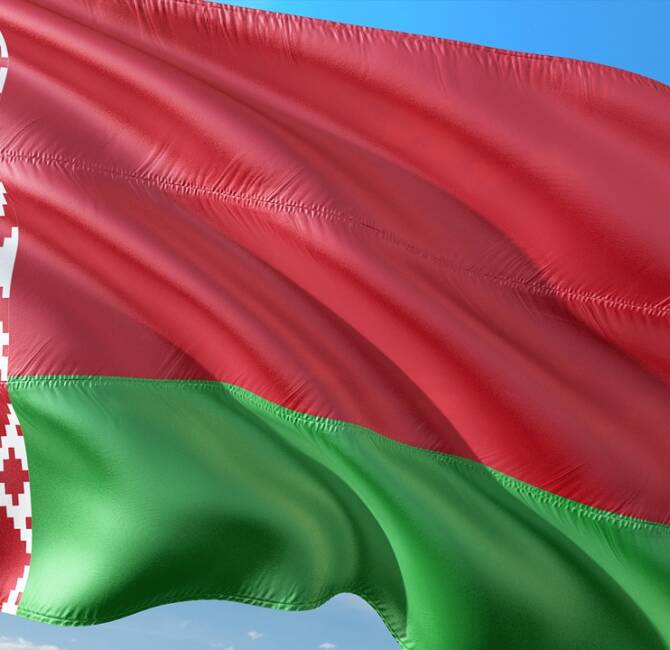 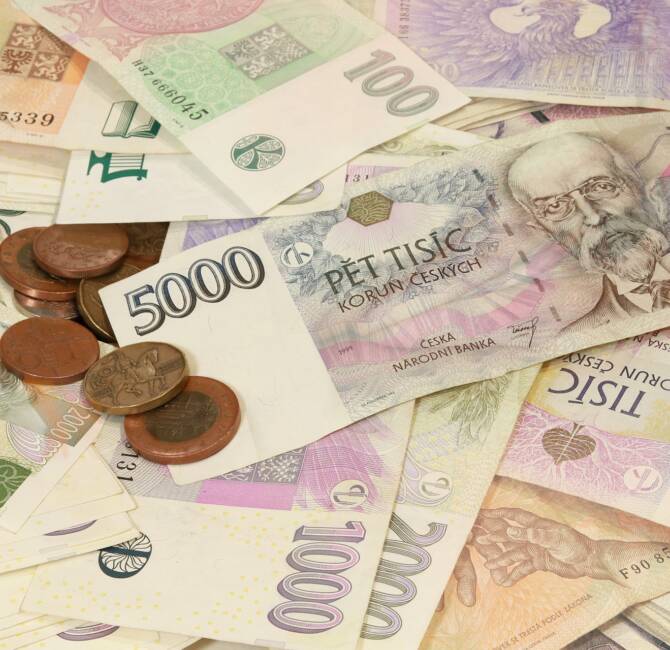