Estonia – As in other European countries, the introduction of new health restrictions meant to put additional pressure on those who are still unvaccinated against Covid is increasingly stoking anger among ordinary citizens. A large protest demonstration took place last Saturday in the centre of Tallinn, the capital of the country.

Despite the rainy weather, thousands of demonstrators, some holding placards reading “No to dictatorship!”, “We demand freedom of vaccination!”, “How many vaccine deaths are acceptable?” and “God save Estonia!”, gathered for about four hours in Freedom Square (Vabaduse väljak) after being called by Varro Vooglaid, a lawyer who is the chairman of the Foundation for the Protection of Family and Tradition (Sihtasutus Perekonna ja Traditsiooni Kaitseks, SAPTK). The organisation, which he founded in 2011, is committed to

“defend, on the basis of Christian teachings, the traditional social order that respects the family, moral law, human dignity, rights and property, and the protection of the European cultural heritage in all areas of social life”.

For the freedom to get vaccinated or not

Addressing the crowd of protesters, some of whom had come by bus from other parts of the country, Vooglaid said that

the protest movement is not against vaccination but for the freedom to get vaccinated or not. He accused the government of introducing a de facto apartheid regime in Estonia, saying that the health restrictions imposed by the authorities were in violation of the Constitution.

Some Estonian public figures also attended the rally, including singer Tõnis Mägi and members of the Estonian Conservative People’s Party (Eesti Konservatiivne Rahvaerakond, or EKRE), including its chairman Martin Helme and MEP Jaak Madison, as well as members of its youth organisation, Sinine Aratus. 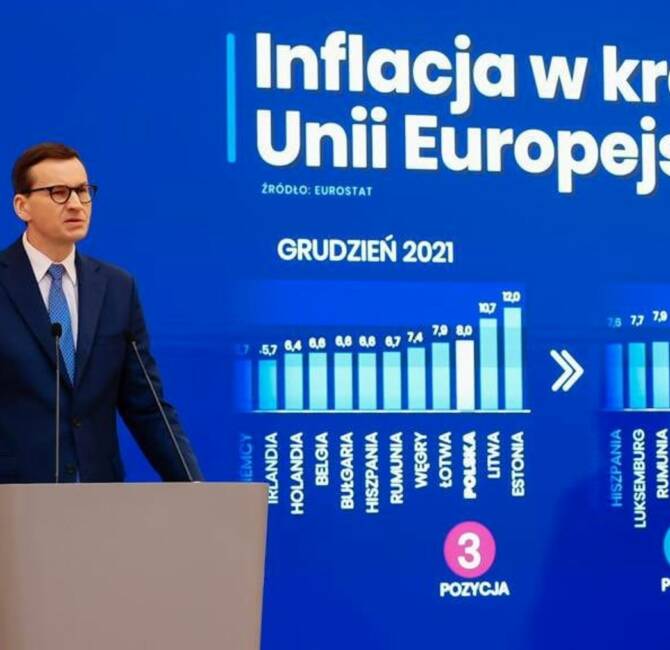 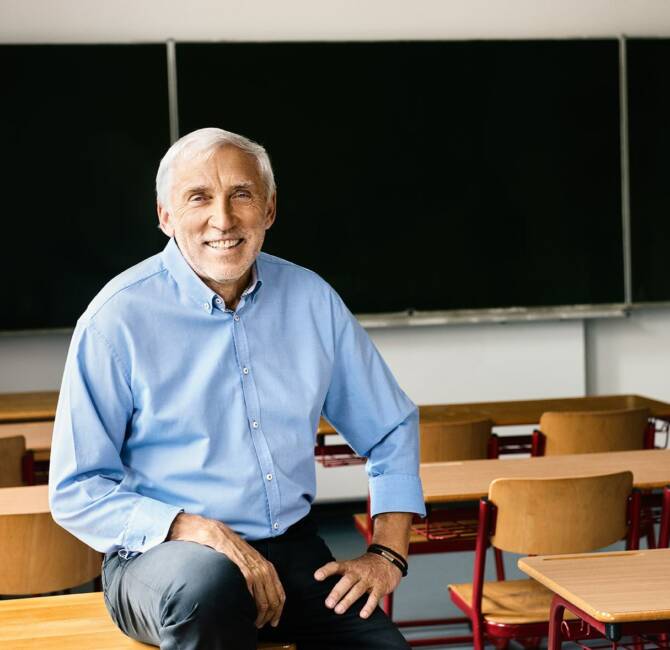