This article was published online by Mandiner on 23 November 2021.

You have to beg the Pfizerist Germans to take Moderna, while the Austrians are still testing people after they’ve been vaccinated three times. It’s therefore been proven: the pandemic is a threat to common sense.

I respectfully report to the Quarantaliban: the fearmongering has been successful. I’ve started to fear Covid.

But not necessarily because it will kill me. I’m 20, I’ve received all three vaccinations, and stress keeps me in shape – so I don’t think this will do me in.

Rather, we will all eventually lose our minds to this fourth wave.

This is all Annalena Baerbock’s fault – as will a lot of other struggles we will face in the next four years, as you’ll see.

A story popped up in my feed claiming that the soon-to-be-concluded German coalition talks had resulted in her being appointed as Foreign Minister; ever since then I’ve been scrolling through the German news, looking for a headline contradicting this.

It’s one thing that the Hungarian left is not very good at foreign policy, but it’s a whole new approach for the Germans to change their strategy from neocolonialism to ignorance. Or have we gotten so weak that instead of Mr. Scholz’s annihilation programs carried out by Barley, Stegner, and Roth, all he has to do now is send this intellectual bomb into our territory with no detonator? They don’t want to put an end to Visegrád, either, anymore? Unheard of.

But it doesn’t matter. Since this rumor can’t be refuted, you know what I see instead on the cover of Bild? A sad, unshaven Jens Spahn. The ​​Federal Minister of Health has confined himself to dreary headlines: “The vaccination program is in jeopardy”. “Spahn clobbered 16-0”. Jens Spahn recently announced a reduction in the Pfizer shipments to the German states because, of the vaccines that will be available from now until the end of the year in Germany, about half are Pfizer and half are Moderna. However, 90% of patients have been requesting Pfizer as their third vaccine, for some reason; as a result, Pfizer is being used up faster than it is being replaced. In the meantime, Moderna, the equally-as-effective – if not better as a third dose, according to some studies – vaccine is also mRNA-based and is much easier to store – but the existing doses are set to expire at the end of the year. And they have a whole lot of them left. This is where the “16-0 loss” comes in, as all 16 state health ministers are attacking Spahn:

How dare he – if the people want Pzifer, he should get more Pzifer for Germany!

The ten million-plus Moderna doses – already ordered, paid for, and perfectly effective – can go ahead and merely gather dust in the federal warehouses.

Just to be clear: they’re not complaining about some deep vein thrombosis-inducing vaccine, or – God forbid! – an Eastern vaccine, but rather Moderna – something they were literally fighting to get in the spring. It’s just as American as Pfizer, just as effective as Pfizer, and in medicinal terms practically is Pfizer – not to mention the fact that Karl Lauterbach, one of the trendiest SPD epidemiologists, said it’s better to have one’s third dose be of a different variety than the first two. But the state health leaders are catering to these completely baseless complaints nonetheless.

Someone’s lost his mind to Covid.

Two pages further in Bild, we learn that the popular German comedian Ralph Ruthe wants to introduce the 2G+ rule for all his performances; the University of Vienna is utilizing this same rule under the Fourth Great Austrian Lockdown. The 2G+ rule stipulates that the vaccinated – regardless of how many shots they have received – as well as those who have already been infected and recovered must have a fresh negative PCR test so as not to endanger anybody – vaccinated or recovered – within those areas subject to the 2G+ rule. Of course, the unvaccinated aren’t allowed into these areas anyways, even with a negative test – but to be among those who aren’t affected by whether anyone is negative or positive, a negative test result is still required.

Someone’s lost their mind to Covid here as well.

And meanwhile, a doctor in an Intensive Care Unit has informed anti-vaxxers in an open letter which has haunted Facebook since yesterday that if the virus forces you to be put on a ventilator, you will have to be treated with remdesivir – the side-effects of which are just as unknown as those of the vaccines. In other words, you run the risk of endangering your life by being put on a ventilator for the privilege of being in the fire rather than the frying pan.

For those who don’t know what to do with that information, I’m afraid they’ve also lost their minds to Covid.

There are so many alarming signs from within and beyond our borders that our minds have been plagued for over a year and a half against our will, and the pandemic has caused a terrifying anti-democratic upheaval. In the first lockdown we stood shoulder-to-shoulder, producing and reading inspiring posts while watching the digital opera unfold,  intoxicated with a sense of solidarity, and thus we protected our sanity and mental health. But since the arrival of the vaccines, the vaccinated for one reason and the unvaccinated for another are looking for ways to escape the perpetual pandemic anxiety – and the lofty, picturesque solidarity of lockdown has turned into a toe-to-toe fight. This completely unnecessary fourth wave can now piss us off and leave us be with its ugly stats which, by and large, we can’t do anything about.

There is nothing left of the spirit of solidarity from the first wave.

Instead, we are living in an escape room and experiencing a societal sense of suffocation – in whatever we may be drowning in. The sick are being suffocated by Covid, healthcare workers by patients, and the rest by the ominous foreboding of endless restrictions on their freedoms.

But if there was something from the first wave that we absolutely need, regardless of the latest pandemic numbers, it’s that form of mental self-defense we had: the ability to see the light at the end of the pandemic tunnel, optimism, and a yearning for freedom. The knowledge that we are free, self-determined people who, with a sense of grit and with God’s help, would at some point overcome this rubbish once and for all and would not allow it to rule over us forever, whether it be in the form of masks or high petrol prices. This form of consciousness is the perfect counterpoint to a forced, perpetual pandemic, and without it, we will never be able to climb out of this pit.

As long as the pandemic rules in our minds, we will never be free of it.

And if we get too obsessed with it, we will start making senseless decisions as well: testing those who were vaccinated three times, or clinging to Pfizer as if it were the Messiah.

But some have already reached this point. You have to beg the Germans to take Moderna, and the Austrians are testing people after they’ve been vaccinated three times. We can’t deny how painful it is to admit the ways in which you can lose your mind to Covid.

So let’s do everything in our power to prevent this.

Everyone who lives and moves – be it a politician, writer, expert, or ordinary citizen – should quickly, very quickly, take a  glass of Cserszegi Fuszeres [Hungarian white wine] along with a side of bacon or Steinbeck to boost their mental health.

At the very least, the pandemic can be defeated from within and be replaced with hope, faith, and strength.

Never give up your sanity – not for all the money or waves in the world! Because what isn’t working in our minds won’t work out in the world, either.

If you do, we will be stuck in this Covid ditch forever. 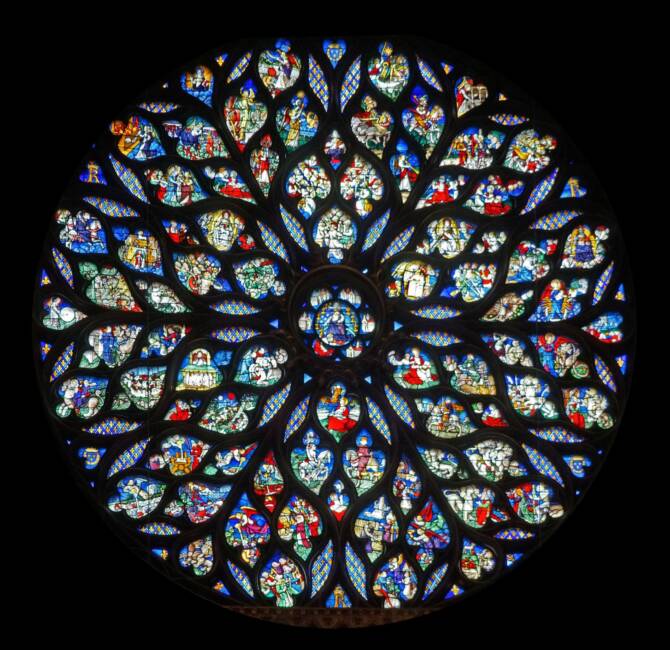 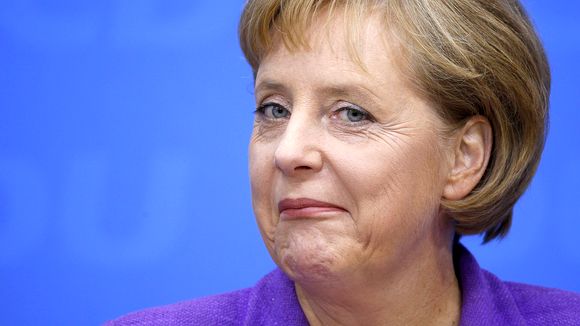