The major successes of the Austro-Hungarian monarchy (1867-1918) and the tragic consequences of its fall can serve as an example for the multinational states of today: avoid the bad examples and follow the good. The two legislative centers, the Vienna Imperial Council and the Hungarian Parliament, ruled nearly twenty peoples of varying origins and languages. In political practice, joint action was limited to three areas: war, foreign affairs, and the related finances. Citizens in one of the largest states in Europe could travel freely from Lemberg to Trieste, Brasov, Innsbruck, Prague and Sarajevo.

The imperial court soon realized that the organic coexistence of the population could only last if the consciousness and spiritual experience of belonging to a common homeland had economic and political roots. Research in the fields of history and (folk) culture served to create an experience of community. The aim of the Austro-Hungarian Monarchy (which was published both in Hungarian and German) in writing and image (the Hungarian editor was Mór Jókai) was to: “unite two parties, neither of which wanted to loosen or tighten their common ties and whose prosperity rested on mutual agreement and common cooperation, based on the motto of their majesty: Viribus unitis!”

The characteristic self-restraint of the Habsburgs at the time was dictated by a sense of political realism. An unprecedented cultural boom began, a new era of literature entered the scene (Austrian, Czech, Hungarian, Italian) and the literature of peoples with low literacy rates rose to globally recognized levels. But the vital, spiritual strength of the Slavs who were pushed out of power –

including the strongest Czechs – was born of national resistance. A few months before the compromise, Czech historian and writer František Palacký, painted a gloomy image of the future of Austro-Hungarian rule, which the Slavic peoples were excluded from. The proclamation of the dual monarchy will be the “birth of pan-Slavism… in its least welcome form. We Slavs look forward to this with rightful pain, but without fear.”

Many decades later, after severe historical cataclysms, the European Union was born – ten times as big, and with a similar political goal, but an expanded spiritual foundation. The aim was the same in both formations: the peaceful and prosperous coexistence of the constituent peoples in a homogenous state. After WWII, a number of historical, sociological, and literary-historical conclusions were born, reinforcing the intention to make the Coal and Steel Community into a common European home in the minds of the people.

In addition to the Franco-German axis, the EU set up an institutional system which should, in principle, guarantee the representation of the “small” countries’ interests as all Member States are proportionately involved, and compromised solutions are ensured in the event of conflict. However, after the honeymoon phase in the new millennium, there is a growing tension between two groups: those who want to tighten ties (federalists) and those who want to revert (sovereigntists). The latter group consists mainly of the former Monarchy, and those laden with the burden and memories of the Soviet Era. The left-wing politicians who have come to occupy the center, are becoming increasingly biased and aggressive towards opposing beliefs, instead of restoring a policy of consensus. There are many indications that the leaders and institutions of the current European superstate are allowing American financial influence to strengthen their position. The dictates of global mass and social media run on Wall Street money are unconditionally served.

Their goal is to create an individualistic society and nihilistic thinking in people’s minds. They value LGBTQ rights (then why was József Szájer harassed so?), childhood sensitization, and sex-change surgeries. Their primary enemies are a sense of nationality and a society based on a coupling between man and woman; as a matter of fact, all forms of social cohesion, family, and conservative values are considered enemies. Thus, they crush the main spiritual foundation of European identity as well: the Bible. Several indications show that the next offensive will be the relativization of the legal system. Officials who, in principle, should be protecting the rule of law as

outlined in the intra-EU cooperation, are increasingly expanding their tentacles. The “creative” interpretation of the law helps to create a higher standard in judging the people who have become the enemy. The slips and absurd rulings are leading to the questionability of another, one-and-a-half-thousand-year-old European social basis: the authority of Roman law.

But what’s in the other half of the scale? What successes, or renowned results have come from the abandonment of nations that would either justify or at least explain this? Nothing. Europe is rapidly losing its secure international economic and political weight for centuries. In 20 years, its share of the global GDP has dropped from 24 percent to 18; its room for maneuver in foreign policy has shrunk and barely reaches beyond its borders. If anything, you could call it a “dairy cow”. Its role is declining in Ukraine, the Middle East and elsewhere. And the defeat in Afghanistan encourages powers like China or Russia who are considering their own world empires. Also, importantly, the hundreds of thousands of migrants who find the European way of life very attractive.

Not only has the EU not learned from the mistakes of the Habsburg Empire, but moreover, they’re messing up even what the Monarchy did right. Nations who wish to go their own way legally are subject to vile financial blackmail. The people will rebel, as they always have – and as the British did most recently. You cannot confine yourself to the mainstream media’s articles – read the comments as well! More and more people are saying they want a prime minister who will stand by their nation and will oppose the murderous migration and sex-change operations for children.

In the 1970s and 80s, in connection with my name and “ungherese”, Italians thought of the Paul Street Boys or “Puszkász”. Today I see that they associate with something else. Upon recognizing my license plate, they wave and even congratulate me: Evviva l’Unghera! Viva Orbán! 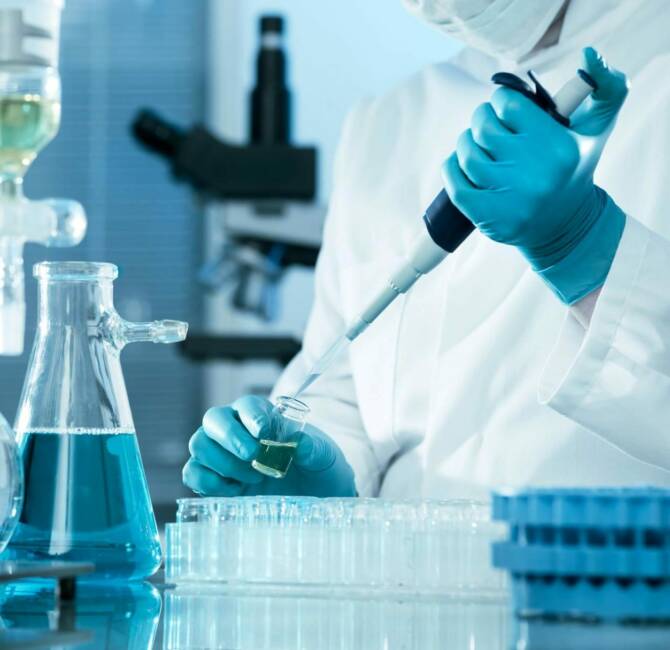