The population of Hungary hasn’t really felt the energy price crisis that began to unfold in the latter half of last year. In Hungary, the price of utilities has remained stable since 2021; however, the effect of rising prices in the international markets can be felt indirectly such as, in the cost of food and services. The government had two mechanisms at the end of last year: freezing the price of fuel at HUF 480 per liter and opening up the possibility for micro-enterprises to join the universal tariff system for gas and electricity.

Compared to the relatively calm domestic situation, Hungary is surrounded by extreme price hikes in the region. According to a study from the G7 economic news magazine, Polish consumers were the worst off: from January, they are paying 24 percent more for electricity and 54 percent more for gas. The situation in Slovakia is slightly better as their energy market is not entirely liberalized; thus, the household energy prices are regulated. Despite this, they are paying € 22 per megawatt-hour of gas instead of last year’s € 16, resulting in a 24 percent increase. The electricity bill in an average household will be 15 percent higher than in December.

Since September already, residents of the Czech Republic have been paying an average seven percent more to the third biggest electricity supplier in the country, PRE. Smaller companies are following suit while the biggest supplier, ČEZ, increased rates by a third from January.

They did so despite reassuring consumers that prices will stay at autumn rates.

This same company is now billing two thirds more. Karel Havlíček, Minister of Industry and Trade, forecasted price increases of up to 50 percent for gas and 70 percent for electricity a few weeks ago.

In the similarly liberalized Austrian energy market, household consumers can expect an 18 percent rise in electricity prices; however, the Viennese were promised by suppliers that there will be no more price hikes this year. Magyar Nemzet reported on the Romanian parliament’s approval of the five-month utilities reduction. Legislation in force until the end of March reduced the VAT rate on electricity and gas to five percent and will provide consumers with compensation. At the same time, the price of district heating has doubled in the liberalized market and more and more smaller gas market providers are going bankrupt, jeopardizing those heating with their own heating systems. If the government does not extend the tariff freeze, they can expect further price increases from March and due to the accumulation of debts, services may shut down for our eastern neighbors.

However, the rising prices in the international markets do not seem to be easing any time soon, and there are still two to three months left of the heating season. Drastic price increases for oil cannot be ruled out this year. Brent, the domestic standard, forecasted a rise from $ 60 (currently $ 80) at the end of last year to as much as $ 90-100 if supply shortages persist or intensify. However, OPEC recently came to an agreement to increase oil production by four barrels a day in February in response to the steady rise in demand. But Brent’s price did not decrease with the news.

Another worrying sign: European gas prices increased by 20 percent the other day.

This is compared to Monday’s closing value, after gas transmission on the Yamal-Europe gas pipeline was moving from west to east in the opposite direction for the 15th day, meteorologists predicted that most of Europe’s weather patterns will soon turn back to wintry conditions. On Europe’s largest gas trading point, the Dutch TTF, the futures quote for next February was originally at € 94.5 per megawatt-hour of gas, but then later that day the price was increased to € 98.

Reverse transport is not a problem in itself as the energy carrier flows in the given direction based on the orders. However, it is not very reassuring that in the current situation, the 2000 km long pipeline from Russia through Belarus and Poland to Germany has been flowing from Germany to Poland since the 21st of December. 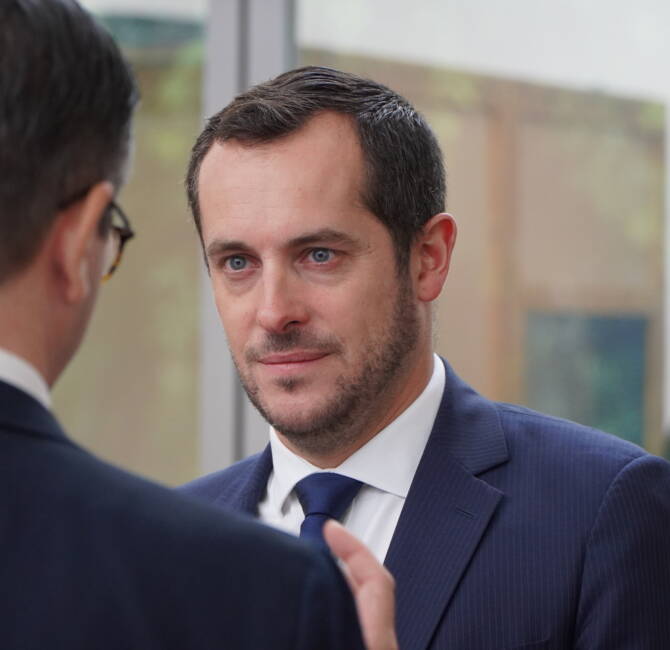 Nicolas Bay: This is a Stalinist showcase against Hungary 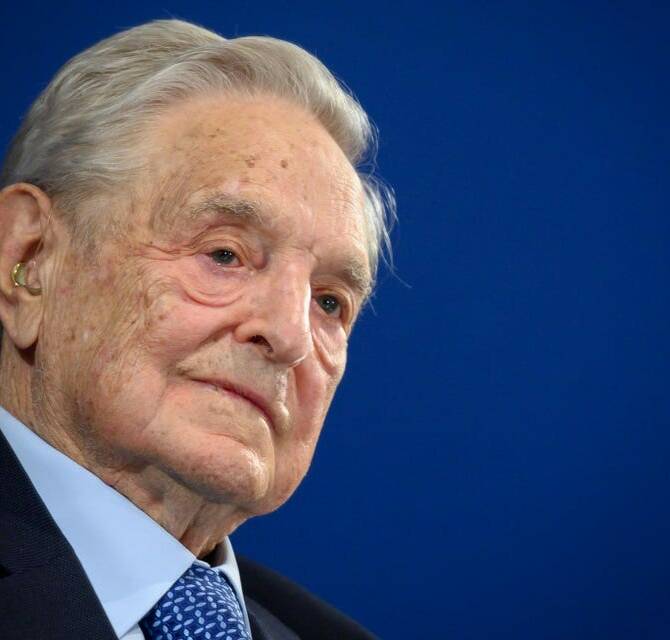 Lo and behold: This is how the machinery that seeks to discredit Hungary works