“Hungary protects families. We have managed to stop the rise in oil prices, we have stopped the rise in interest rates on mortgages, and we have a policy of reducing overheads, meaning that Hungarians are getting their energy at a fixed price (…) But in the meantime, prices of other important products are also rising. This is the case with food.

Today, we have decided to intervene in the prices of six products: sugar, wheat flour, sunflower oil, pork leg, chicken breast, and cow’s milk. This means that as of 1 February, the prices of these six products should be reduced to their 15 October level (…) in all shops.

“An admission that the Hungarian economy is in a tragic state…”

The opposition, which has vowed to field common candidates against Fidesz in the upcoming April election, was quick to react in a joint statement criticising the Orbán government’s economic policies:

“This miserable government, which is in the last 12 weeks of its 12-year reign … and is beginning to deal with the price of goods, must go.

Instead of a responsible economic policy, they are [resorting to] official caps to cope with skyrocketing prices – [this is] a total failure of Orbán’s economic policy.

Rather than setting official prices, we would help people by reducing VAT as much as possible: after the change of government on 3 April, we will cut VAT on basic foodstuffs to 5%.

The leader of Jobbik, Péter Jakab, also chose to praise the Polish government, which, in his opinion, has reacted better to the current situation: “The Polish government is reducing […] VAT on basic foods in order to curb price rises. The Orbán government is introducing a price freeze on only six food products. (…) [Orbán] still refuses to back down from the highest VAT in Europe, he still refuses to give up making profits from the less wealthy…”

Now that Fidesz has won the elections, the EU is preparing sanctions 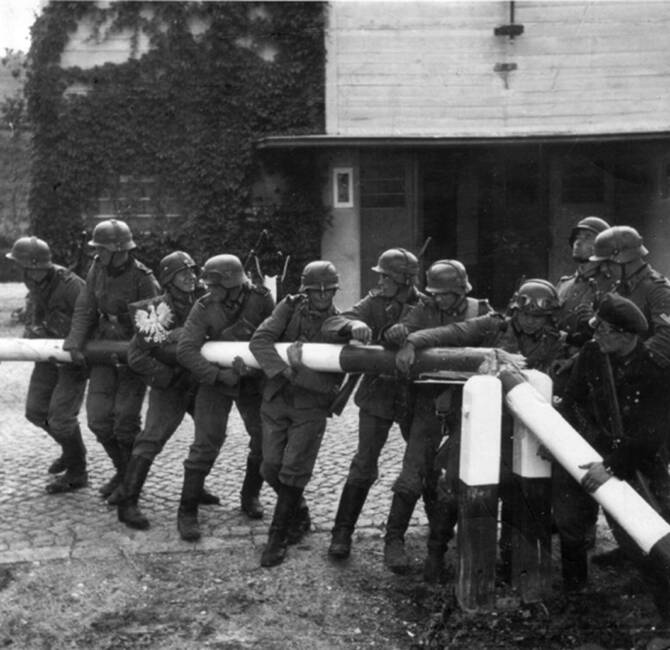