Czechia – On Wednesday, 2 February, the Supreme Court of the Czech Republic struck down the regulation restricting access to hotels and restaurants to vaccinated persons. Later in the evening, Prime Minister Petr Fiala announced that health restrictions would be lifted for hotels, restaurants, the service industry, cultural and sports events, etc. from 9 February.

The Supreme Court justices ruled that the purpose of health restrictions should not be “to indirectly compel citizens to be vaccinated”.

For his part, denying any causal link between his decision and the Supreme Court ruling delivered earlier in the day, the head of the Czech government said that

it “merely accelerated our decision by a few days. It was not a sudden decision.

(…) In light of current developments, the government will end the requirement to present a vaccination certificate or proof of recovery from Covid to access restaurants, the service industry, and cultural and sporting events beginning 9 February.”

State of emergency to be ended soon

Mr. Fiala also announced his intention to lift the state of health emergency during the month of February. The mask mandate will remain in force inside buildings, however. “According to the experts, this is very effective and at the same time not very restrictive”, he said.

Czech Health Minister Vlastimil Válek (TOP09) clearly agrees with this decision, as just after the PM’s announcement he said:

“I had said I would announce that restrictions will be alleviated by early March at the latest, but in the end, the experts and I have come to the conclusion that we can do it much sooner, in a gradual way.” 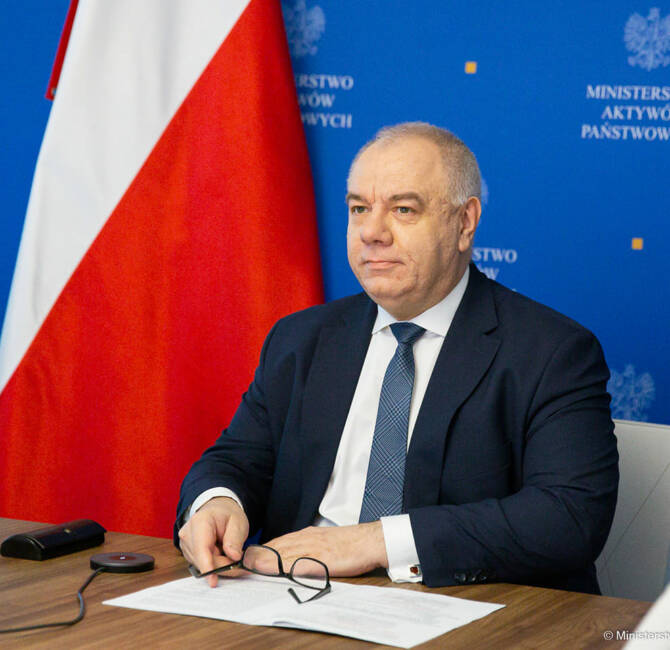 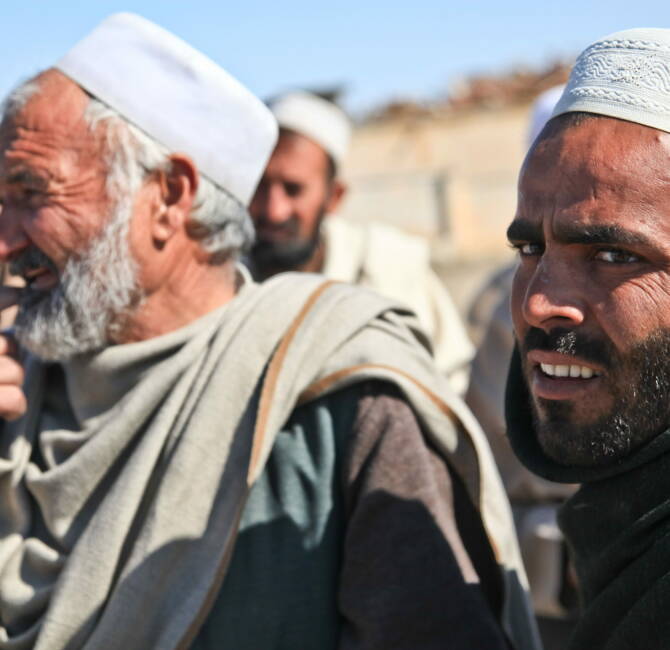