This article was published online by the Magyar Nemzet on 6 March 2022.

In the past few weeks, Magyar Nemzet has published the opinions of several insiders who are or were in one way or another connected to George Soros’s foundations. The Skype interviews published by our newspaper clearly reveal that by manipulating foreign journalists the organisations funded by the Open Society Foundations (OSF) depict a distorted image of Hungary and the Hungarian government. This article makes it absolutely clear that George Soros’s confidantes firmly control a part of the Hungarian left-liberal press as well. The OSF funds several Hungarian media, and their activists also take care of the publication of the “appropriate”contents.

Before going into details regarding the functioning of the left-liberal press in Hungary, it is well worth recalling the information that has recently been revealed regarding the activities of the Soros foundations. A former director of the Open Society Foundations openly spoke about the extent to which the stock exchange speculator’s network has control over the international left-liberal media. In the Skype interviews that came into Magyar Nemzet’s possession, Andrej Nosko related how with a wide range of manipulative methods they achieve that the situation in Hungary and several pro-sovereignty states in our region is misrepresented.

A journalist hired for a whole month

In his words, human rights NGOs are only too happy to take advantage of foreign journalists’ inadequate language skills, and supply media workers with inaccurate, biased, secondary sources. In fact, they even pay in order for the press to relay their narrative.

In one interview, Mr Nosko informed his interviewer that on several occasions, back then in the capacity of OSF’s head of division, he himself hired journalists. At the time, he decided on the awarding of grants to think tanks associated with them in the countries of the Central European region, including the Czech Republic, Hungary, Poland, Romania, Bulgaria and Estonia, and had control over an annual budget of ten million dollars.

The tasks of one particular hired journalist included the publication of the documents of grantee think tanks.

In return for these services, Mr Nosko generously covered the given media worker’s travel, accommodation, meal and other expenses amounting to as much as ten thousand euros a month. In the publication of several articles, he cooperated with the journalist Andrew Connelly who harshly attacked the Hungarian government in misleading articles released earlier in connection with the migration crisis.

Based on Mr Nosko’s account, many European mainstream left-liberal newspapers are prepared to publish documents drafted in cooperation with NGOs. In addition to Newsweek, he also mentioned Politico and the Financial Times, and in his words, in magazines such as National Geographic and New Europe it is even possible to publish various longer political reports. It is remarkable that in his view it is further possible to create news values if they are missing from the topic.

Materials and articles written in cooperation with NGOs associated with the Soros network should be understood to mean articles, studies and research materials that stand up for the continuous expansion of the concept of human rights, demand even more rights for homosexuals, attack Christian churches and the concept of the traditional family. They also urge drug liberalisation, and support immigration and naturally the ideal of a united Europe.

The available information confirms that several of the left-liberal media operating in Hungary receive generous funding from the Soros foundations.

In this context, we should recall the statements made by Gyula Gansperger, an advocate of the Hungarian Left, who is regarded by former prime minister Gordon Bajnai as an old comrade-in-arms.

In one of the recordings of the City Hall Gate incident disclosed to the public, the former Wallis executive mentioned that the American stock exchange speculator has direct influence over the news portal 444.hu. Regarding the newsportal’s editor-in-chief, he said “Péter Uj […] left (the news portal) Index. He’s with Soros, and Tibi Veres from Wallis. […] They receive funding, of course they do.”

Mr Gansperger was not talking mere nonsense. After a brief enquiry, it is possible to find out that there are two foreigners in Magyar Jeti Zrt., the publisher of the news portal 444 overseen by Péter Uj, Marie Nemcova and Valer Kot who are prominent figures of the so-called Media Development Investment Fund (MDIF). The MDIF is a New York-based non-profit investment fund which is one of the chief advocates of “independent” media – meaning media relaying the Soros network’s opinions – in countries where in their opinion the free and independent media are under threat.

This organisation finances the operation of 444.hu, and Soros’s Open Society Foundations sponsor the fund with enormous amounts of money.

These two persons are also regarded as Soros’s right-hand people, they were probably sent here to ascertain whether 444.hu disseminates their topics appropriately.

Nemcova’s activities are much more wide-spread in the United States, among others, she was a member of BRS consulting, a Texas-based management consulting firm. She is also on the boards of a number of business associations in the Czech Republic, including the audit and accounting firm MZMD s.ro and SFS Ventures, a management consulting services company. The latter is a joint venture of the Prague-based Sourcefabric.z.u and MDIF, the purpose of which is to promote “independent” journalism world-wide.

In February 2019, SFS Ventures acquired a significant share in Eurozet, one of Poland’s largest radio stations.

These facts strongly indicate that Péter Uj has much closer links to the United States than befits a lone warrior of independent media and non-profit affairs.

Additionally, the Soros foundations also have a share in the weekly Magyar Narancs and operate a number of investigative portals, including Átlátszó.hu and Direkt 36. This circle further sponsors Tilos Rádió which gained some notoriety when one of their hosts called upon his listeners to exterminate Christians on the occasion of the Christmas holidays.

In light of the above, it appears to be rather hypocritical that the Open Society Foundations even have a separate programme supporting “independent” journalism. As part of this, for instance, in 2020 George Soros’s people financed a number of provincial left-wing media which clearly seek to promote a change of government locally, including Szabad Pécs, Nyugat, Enyugat, Debreciner, Szegeder and Veszprém-Kukac.

Before the elections, it is interesting in particular that Dávid Korányi, an associate of the Hungarian-born American financier, told 444 about his plan “to support initiatives also within Hungary, for instance, in the interest of countering the dominance of the pro-government press in the countryside”.

What is a “targeted” investment?

A Skype interview in which Orsolya Jeney, a former director of Amnesty International outlines possibilities for the placement of various contents clearly reveals the cooperation and collusion between the local left-liberal press and various non-governmental organisations (NGOs).

Ms. Jeney recommended to her partner in a conversation that they pay a well-known left-liberal Hungarian news portal in return for coverage about their activities.

The former director also offered the person she spoke to –who is presumed to be the representative of another NGO – to put him into contact with the staff members of the news portal Telex in connection with the transaction euphemistically referred to as “targeted investment”.

The conversation reveals that the journalists founding the new left-liberal portal had just left the editorial office of Index, and Ms. Jeney’s words indicate that Amnesty International maintained close cooperation with the latter. The former director admitted that if an organisation pays a newspaper, that could hurt their independence, and so she offered a carefully thought-out solution that had been evidently tried and tested in their circles.

“So maybe I would sit down with the editors and say ‘Maybe you want to have a blog related to human rights abuses’. This is what the donor would be sponsoring,” Ms. Jeney said.

The above facts clearly show that in addition to the international press, the will of the Soros network is also enforced in domestic media outlets. The only difference is that while in Hungary left-liberal and conservative media are present in similar percentages, in other countries the mainstream media effectively enjoy a monopoly. 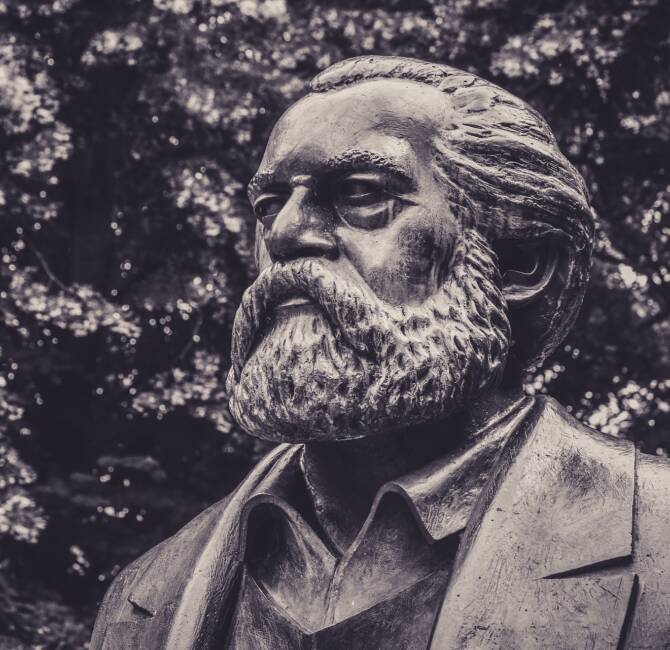 A criticism of the open society model 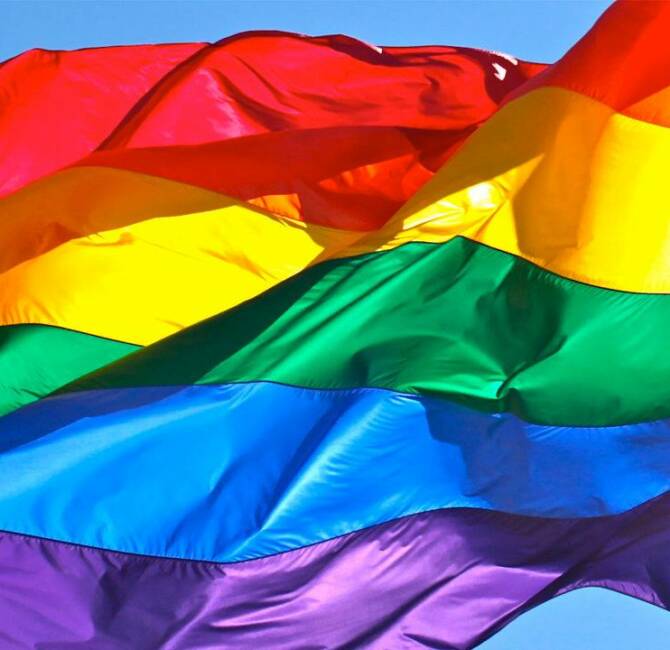