This article was published online by the Magyar Nemzet on 12 March 2022.

Russian works of art, creators, performers, intellectual grandeur and athletes are being banned and canceled due to the Russian-Ukrainian war. According to Szilárd Demeter, director of the Petőfi Literary Museum, in his article published in the Hungarian Conservative, the West is castrating itself.

“No man of sound morals would approve of war. There is no ideology or money that could bring the victims of war back to life. You have but one life, death is irrevocable. Human life is sacred because it is finite, unique and unrepeatable, thus it shall be protected at all costs. At least that is what we thought after the second world war, this was the guiding principle of European reconstruction. For the past few decades, we have been living in and living by these ideas,” writes Szilárd Demeter in his article for the Hungarian Conservative.

According to the Director-General of the Petőfi Literary Museum, any form of armed conflict or war is morally unjustifiable – yet it still existed, exists and most likely will exist. The author notes that,

“Now is the time to stop. To take two steps back. To understand what this war is about. To decide on what we want. We cannot really tell what this exactly means for Putin. We may read a number of explanations in the international press, but in reality, only Putin himself knows. He might have an explanation – but no excuse. From our point of view, within the paradigm of European values, this war is about the independence and sovereignty of a country, as well as the right to self-defense and the right to one’s own life, which, from a Hungarian perspective, can only be approved,” he writes.

The principle of collective guilt can backfire

Szilárd Demeter says that it is important to know what the European Union wants in this situation.

“…everything points to the fact that Western leaders do not want peace, but to defeat Putin. And these are two different things.”

The Director of the Petőfi Literary Museum details his background as an ethnic Hungarian born and raised in Romania under the communist dictatorship. He notes that somehow, they were able to “squeeze in” Tolstoy and Dostoyevsky into the curriculum alongside the propaganda literature. “As the internet did not exist at the time and there was nothing on the telly either–watching Ceausescu visiting factories did not seem that interesting–so we, ethnic Hungarian kids, started reading. At school we were taught a false history in the language of the state, but at home we could read in our mother tongue. We even read during power outages while we were freezing, because the heating faltered and we had hot water only twice a week.” Szilárd Demeter points out that though there was no war then, those were difficult times. However, he believes that it was their mother tongue that kept them alive.

“So I read Dostoyevsky sooner than I read Thomas Mann, who was adored as ‘a European among white people’ by one of the greatest poets of the 20th century, Attila József. Later, in the brave new world of the second half of the 90s, I had to organize a proper hunt for the masterpiece of Venedikt Yerofeyev titled Moscow to the End of the Line.”

He added that he is not sure that someone can be considered educated in the Western world if they have not heard of Tchaikovsky. “Thus, whenever Russian pieces of art, creators, performers, intellectual excellences, or, horribile dictu, athletes are banned and canceled on account of the Russian-Ukrainian war, the bright West simultaneously castrates itself.”

“…numerous masterpieces of Western culture were born in various battlefields and the creators did not always go there as Red Cross staff. Should we then erase all poems, novels, plays, compositions etc. that were created amidst the rumbling of cannons?” asks the Museum Director. “Furthermore, perhaps the blanket application of the principle of collective guilt should not be so heartily applauded – it is a boomerang that usually strikes back. Let us not forget the 20th century, it was not so long ago: both the Nazis and the Communists were happy to use it… Let us remember that we have suffered under both Nazi and Communist dictatorships here in Central Europe, and none of them were good… Let’s listen to and watch the Russians. As long as we can… Say no to the war – and say yes to culture!” writes the author, concluding his thoughts. 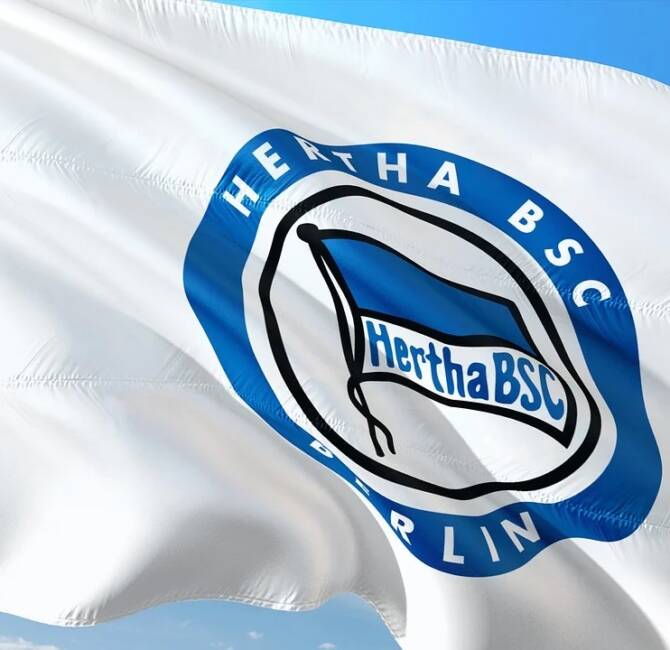 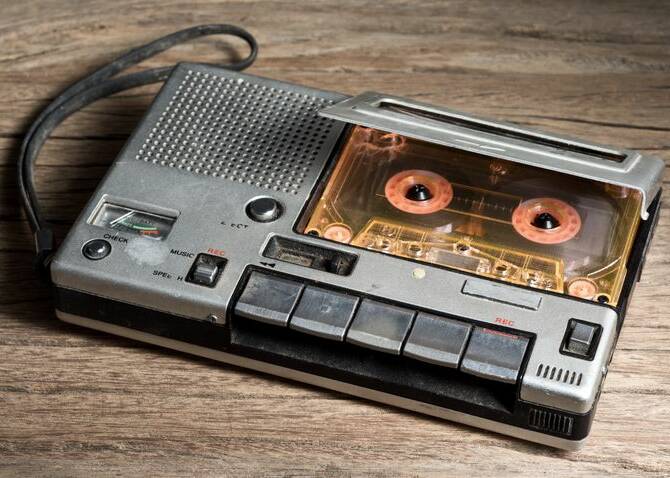