Six years already have passed since we launched the website, aiming to bring to you elements helping you to better understand Central Europe and the Visegrád Group. We do so by providing you with news, analysis, interviews and commentaries much more aligned with Central European views than what one can read in western mainstream media, which are nurturing a permanent biased hostility toward everything this region of Europe represents.

Six years at your service already, and we still stand up to our founding principles: a Christian and conservative editorial line, free access and no advertisement, free speech. And in three languages!

If it had not been for its donors, the Visegrád Post would have never even started. Free of access, without advertisement or subscribing system, the Visegrád Post has never been a profit-making project, and we intend it to never become one.

So in order to work, the Visegrád Post needs your support.

If you value our work and want the Visegrád Post to further exist and develop, support us: 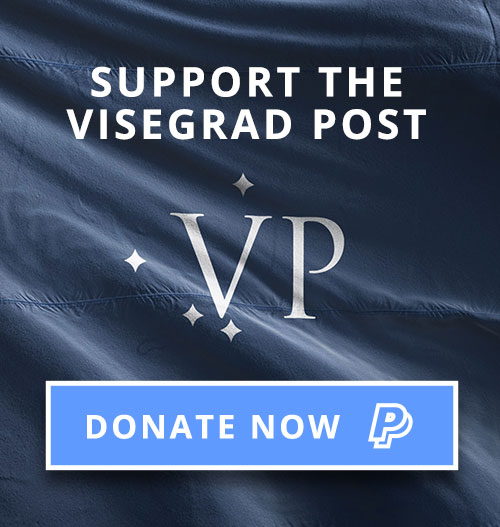 We count on you, help us so we can further provide you with insider analysis, translations and interviews of prominent Central European personalities, and much more!

Ferenc Almássy
Editor in chief of the Visegrád Post