Poland/Germany – The war in Ukraine is continuously feeding the daily flow of Ukrainian refugees in its neighbouring countries (4.1 million according to the latest UNHCR figures dated 31 March, including almost 2.4 million in Poland), the Polish and German governments asked, on Wednesday 30 March, that the European Union subsidise the reception of refugees up to 1,000 euros per refugee and per month – the same level of aid that the German Länder are demanding from the federal government.

Together with his German counterpart, Nancy Faeser, the Polish Minister of the Interior, Mariusz Kamiński, launched an appeal to the European authorities:

“This support could take the form of 1,000 euros in funding, per example, for a person temporarily benefiting from protection in a Member State.

[…] The estimated costs within the Polish national budget for this first period already amount to at least 2.2 billion euros. […]

We believe that the time has come to show tangible European support not only for the Member States, but also for Ukraine and its citizens. It is our moral duty not only to accept them, but also to protect and care for them.”

Furthermore, Polish Deputy Interior Minister Bartosz Grodecki said that this request also concerns the “creation of a safe and dedicated transport system for refugees from Ukraine to other Member States and

preparation of a special and efficient method of financing the hosting costs borne by the most burdened EU States”. 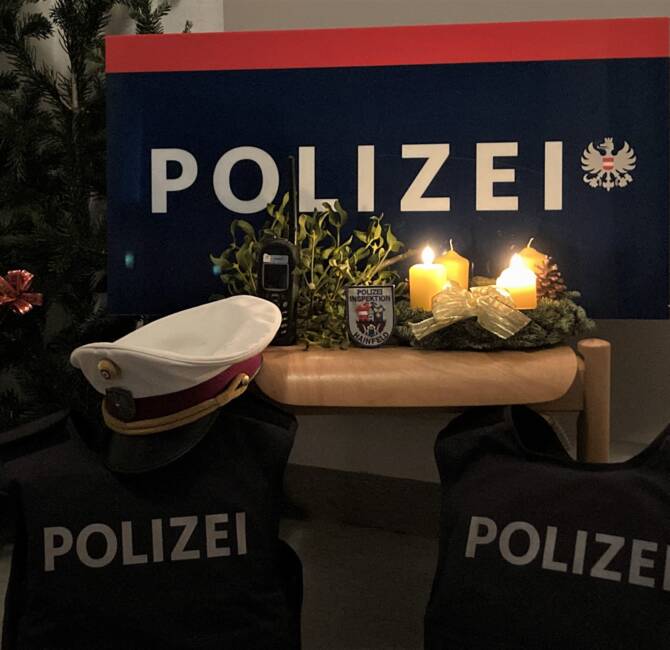 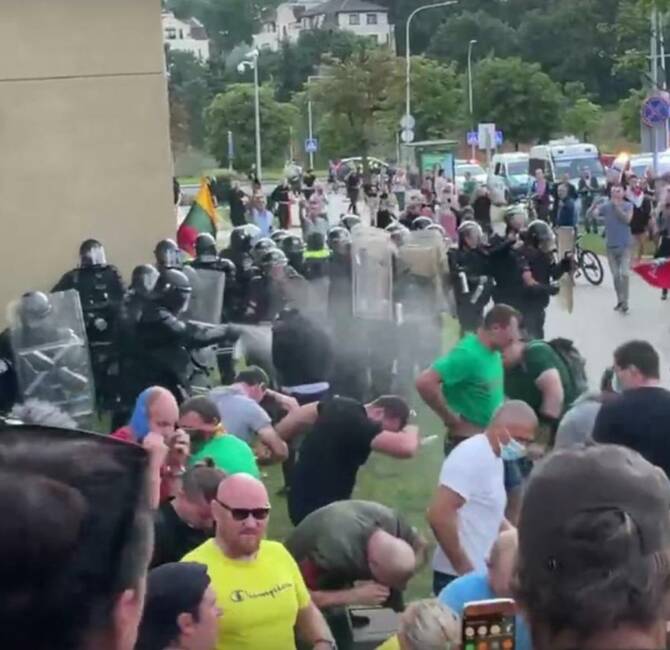