Hungary – In the last few days, Hungarians have been receiving in their letterboxes government letters with a new national consultation that was announced in September. It is the kind of consultations that are organised every once in a while to bolster the legitimacy of governmental actions, particularly in the face of opposition from Brussels. On receiving clear popular support in the returned questionnaires, the Hungarian government then adopts measures that raise ire in the European Commission, arguing that it is acting according to the will of the sovereign people of Hungary.

In the context of the economic crisis and the war in Ukraine, Viktor Orbán’s government thus decided in September to launch a national consultation on European sanctions against Russia, setting the course for a split with the EU on this issue. Depending on the results, this could lead to Hungary exiting the common energy market, demanding an extension of the special regime it enjoys for Russian oil imports, and blocking further sanctions. Up to now, Budapest has voted in favour of all the EU sanctions packages.

Along with the questionnaire, Hungarian citizens have been delivered a letter from Viktor Orbán, in which he writes:

Because of the war, the Brussels leaders decided to introduce economic sanctions. They promised that sanctions would bring Russia to its knees and put an end to the war.

It is now clear that the sanctions agreed to in June are not effective. Energy prices have soared, food is increasingly expensive, and inflation is at its highest level in decades. The sanctions are therefore hurting the European and Hungarian economies. Meanwhile, Russia has even managed to increase its revenues.

Instead of correcting its mistakes, Brussels now wants to extend the sanctions further. This is an irresponsible policy that will exacerbate economic problems.

We condemn Russia’s military aggression and help refugees from Ukraine. However, we cannot support decisions that put Hungarian families in difficulty. There is no need for ineffective sanctions, there must be peace negotiations immediately. Lifting Brussels’ sanctions could put an end to the rise in prices and make things less difficult for the economy.

The questionnaire itself consists of statements from the Hungarian government, each followed by a yes or no question. Here is the full national consultation questionnaire, which must be returned by 9 December 2022:

After the war started, there was an agreement not to extend the sanctions to the energy field. In contradiction with this agreement, in June, it was decided in Brussels to ban the import of oil and oil products from Russia. Hungary won an exemption because it would take several years and several hundred billion forints of investment to replace Russian oil. The oil embargo, in the case of Hungary, would lead to serious supply problems and would mean a huge burden for the economy.

Do you agree with the Brussels sanctions on oil?

Brussels leaders want to extend sanctions to gas transport. The European economy is largely dependent on Russian gas (in the case of Hungary, it is an 85% dependence). The possibility of gas sanctions has caused a greater rise in the price of energy than the outbreak of war itself. The consequences are already serious. The cost of utilities for individuals has already reached record levels throughout Europe. Russia is threatening to stop gas exports in response to sanctions. This is putting the heating of homes and the European economy at risk.

Do you agree with the Brussels sanctions on gas transport?

Brussels has also banned the import of solid fuel material (e.g. coal). There is an embargo on steel and wood as well, and they want to extend this embargo to other materials. Such a measure has caused a drastic rise in prices, increasing the pressure on households. The energy crisis has resulted in a growing need for Europe to procure solid fuels, and it is not able to meet this need by its own means of extraction.

Do you agree with applying sanctions on raw materials?

The European Parliament and some member states want to extend sanctions to nuclear fuels. Nuclear power plants play a crucial role in Europe’s electricity production. A significant number of these power plants operate with Russian fuel, which for technical reasons cannot be replaced within a short time. Therefore, an extension of the sanctions to nuclear fuels would jeopardise the stability of the European electricity supply and cause prices to rise.

Do you agree with extending the sanctions to nuclear fuels?

The Paks nuclear power plant is Hungary’s guarantee of cheap electricity. It is being expanded with the involvement of Russian companies. Many people want to extend nuclear sanctions to the Paks power plant expansion. According to the European Parliament and some opposition parties, the current cooperation with Russian companies for the development and expansion of the plant should even be suspended. Suspending the power plant’s expansion could lead to further price increases and power supply problems.

Do you agree with extending the sanctions to investments for the expansion of the Paks nuclear power plant?

The sanctions also have a negative impact on the European tourist industry, which was already in a difficult situation after the pandemic. Limitations on entry to the EU have caused a drop in the number of tourists from Russia. This measure affects Hungary in particular, especially in view of the collapse of tourism since the pandemic. It is an economic sector that provides work for several hundred thousand people in our country.

Do you agree with the Brussels sanctions on tourism?

Sanctions also have a significant influence on the food supply. The increase in the price of gas greatly increases production costs in the agricultural sector. In addition, the sanctions affect a number of components for chemical fertilisers. Rising food prices have increased the risk of famine in developing countries. This may lead to even larger migration waves than before, increasing the pressure on Europe’s borders.

Do you agree with the sanctions responsible for the rise in food prices? 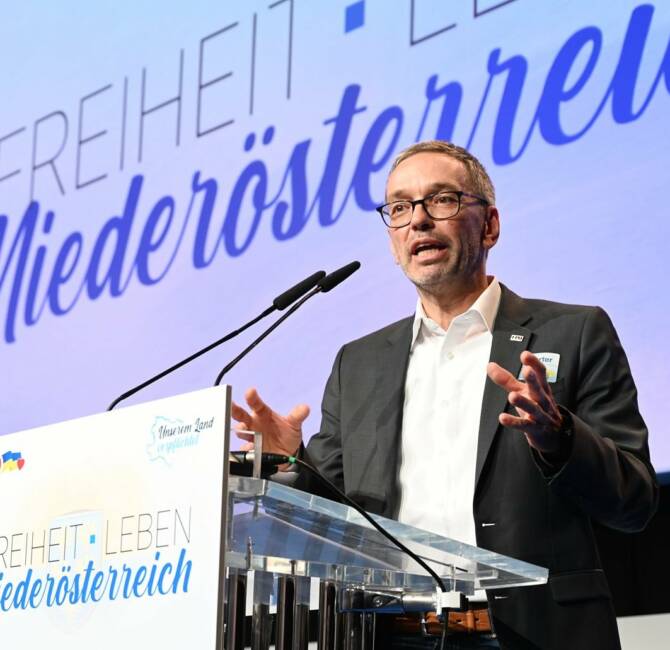 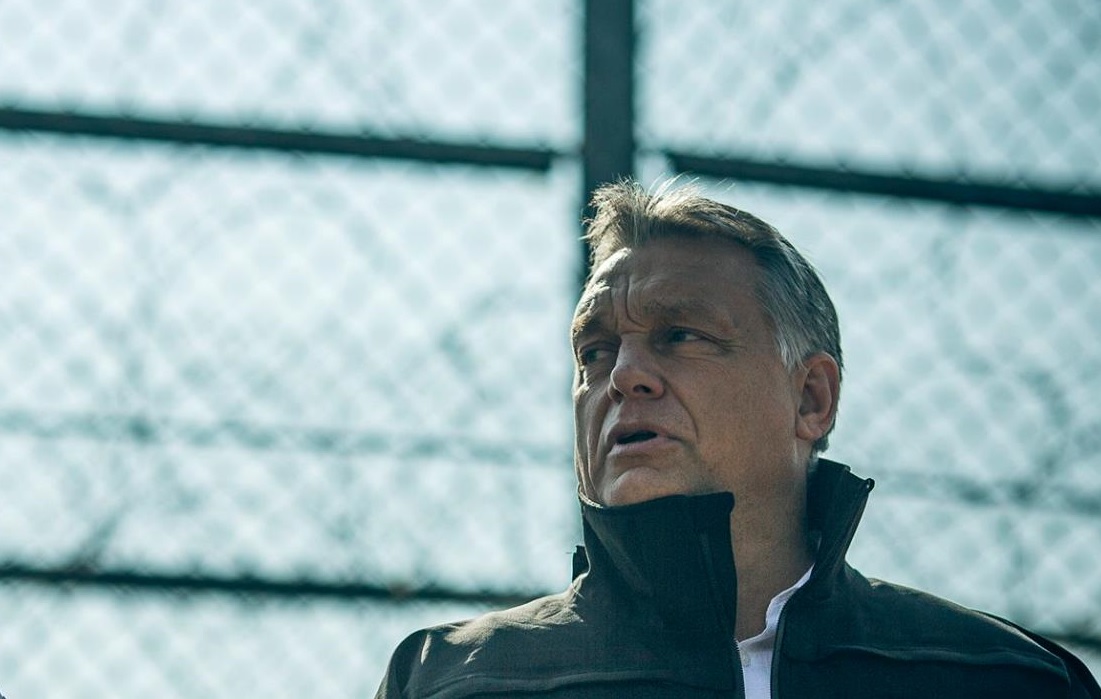