Poland – Polish Prime Minister Mateusz Morawiecki announced on Wednesday that his government had just passed a resolution on the construction of nuclear power plants in Poland. According to that resolution, it is America’s Westinghouse which will be commissioned to build the country’s first nuclear power plant at the Lubiatowo-Kopalino site (Pomerania voivodship):

“We have to rely on proven technologies, but also on proven partners […] After 4–5 years of very intensive work […] we have decided on American technology.”

The Polish PM also stated that Poland was considering the choice of a Polish–Korean consortium for the construction of a planned second nuclear power plant:

“In connection with the visit of Deputy Prime Minister Jacek Sasin to Korea, I would like to point out that […] we are ready for the second project, which is led by private entities […] and will concern the construction of a nuclear power plant in Poland by a Korean company with the participation of Polish companies.”

On Monday, 31 October, during Sasin’s visit and in the presence of South Korean Minister of Trade, Industry and Energy Lee Chang-Yang, Polish companies PGE and ZE PAK and Korean company KHNP signed a letter of intent to develop a plan to build a nuclear power plant in Pątnów (Łódź voivodship).

Morawiecki also mentioned a possible third nuclear power plant project “in central Poland, with the exact location to be decided in the coming months or quarters”.

“After Russia’s aggression against Ukraine, we need to make decisions about a stable source of electricity supply for Polish citizens and businesses. Nuclear power plants will secure our energy system”,

Prime Minister Morawiecki explained his government’s strategic choice, also indicating that the cost of building Poland’s first-ever nuclear power plant should be around 20 billion dollars, “that is, an amount reaching 90–100 billion zloty”.

“We are boldly entering this new phase for the Polish energy sector. My thanks to all those who have dedicated thousands of hours of work to the realisation of this project. This is the commitment of the Polish state for the coming years, which will stabilise our electricity system and become a source of cheap and safe energy and create new jobs.”

Polish Environment Minister Anna Moskwa has clarified that “the Polish nuclear programme is for a total of six reactors to produce up to 9 gigawatts”. She has also said that the three nuclear power plant projects announced by PM Morawiecki would cover 30% of Polish energy needs, and in the medium term provide electricity at 20–30 euros per MWh, which she called “an unbeatable rate”.

France (EDF) was also in the running to build at least one of the first two nuclear power plants, but Paris is heavily involved in the blocking of EU funds to Poland and seems to give priority to ideological issues in bilateral relations, such as the issue of “LGBT rights” and “abortion rights”, and this may have favoured American and Korean offers in an area where the decision on who to cooperate with is a long-term strategic choice. 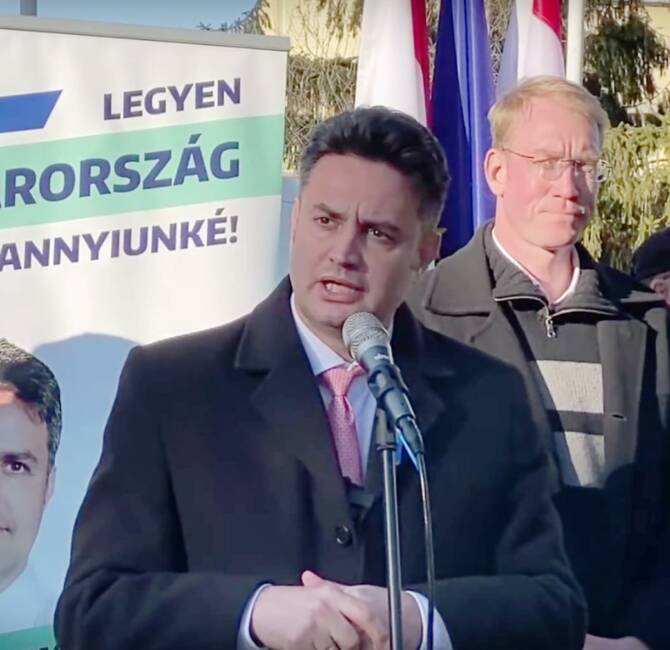 Márki-Zay brings together “communists and fascists” 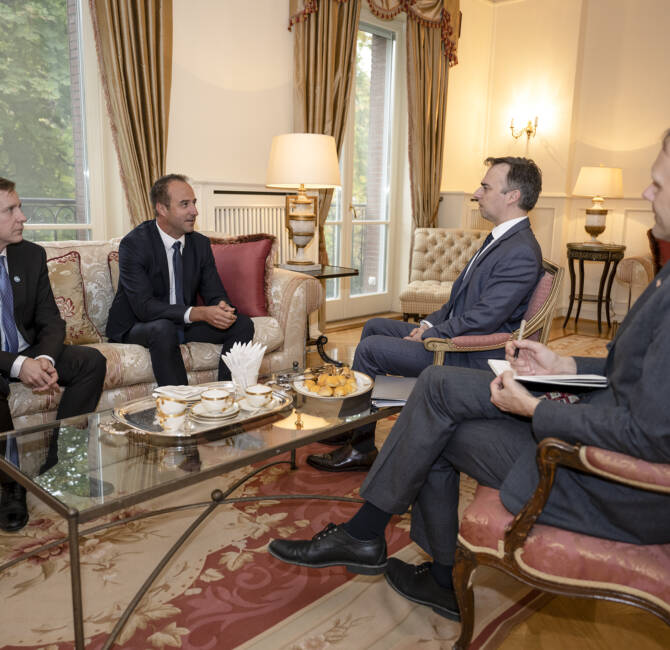 Is the American ambassador trying to influence Hungary’s top judges?