Hungary/Poland – With the beginning of December, the cooperation between Poland’s oil giant PKN Orlen and Hungary’s MOL – the other big player in Central Europe’s oil sector – reached a new level, consolidating the first’s growing regional ambitions and the second’s expanding presence in several Central European and Balkan countries.

As reported by the Hungarian and Polish media on 1 December, the Polish oil group PKN is making a major entry into the Hungarian market, where it will now have 143 petrol stations, while also strengthening its position in neighbouring Slovakia. This is happening just a few months after its merger with the second Polish oil company Grupa Lotos, following the green light from the European Commission. At the same time, the Hungarian oil group MOL will buy 410 stations in southern Poland under the Slovnaft Polska brand, thus fulfilling a major condition imposed by the European Commission for the Orlen–Lotos merger.

According to reports in the Hungarian press, and as had been announced by Orlen’s CEO Daniel Obajtek back in May, PKN Orlen will “rebrand its 185 petrol stations in Hungary and Slovakia as Orlen. Among them, there will be 79 stations in Hungary [previously] operated under the Lukoil brand by private shareholders using the brand under licence.

We are developing our retail network and, at the same time, we are considering further expansion so that, in line with our strategy, by 2030 there will be at least 3,500 stations operating in the region under the Polish Orlen brand.

Acquiring stations in new markets is part of our process of building a multi-energy business. Only a strong and diversified company will guarantee the security of the Polish economy and citizens in terms of fuel and energy supply at acceptable prices. This is particularly important today, in the context of the threats we are aware of, not only in the energy market. (…)

As part of the transaction on the Hungarian market, all acquired stations will be […] renamed, and the existing brands Lukoil and MOL will be replaced by the Orlen brand. This will allow drivers to fill up at Orlen petrol stations in six European countries [Poland, Germany, Lithuania, Czechia, Slovakia, and now Hungary, ed.].”

For its part, MOL also assumes its regional ambitions, saying that “the expansion of its fleet in Poland is part of the company’s strategy to continue to be a major player in the Central European region”. Thus, all Slovnaft Polska stations will now function under the MOL brand. Hungary’s MOL has been present in Poland since 1997, and about 20% of its shares are in Polish hands. 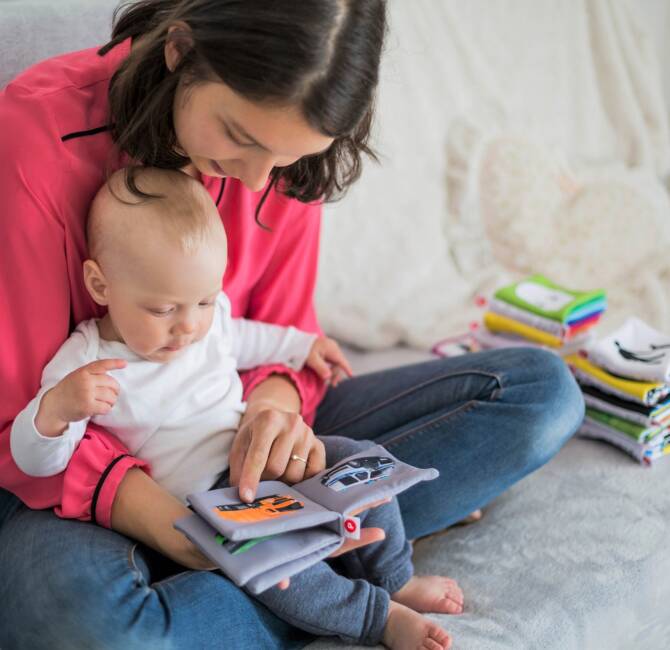 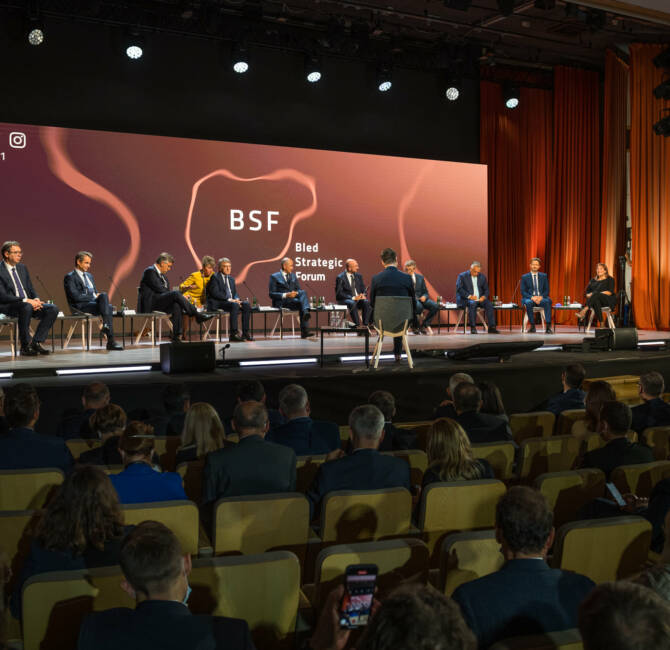 Bled Strategic Forum: “let’s not repeat the mistakes of 2015!”