Despite polls that gave her between 23% and 28% of voting intentions, the third candidate, economist Danuše Nerudová, came in far behind with 13.9% of the popular vote, ahead of Senator Pavel Fischer (6.8%), former ambassador Jaroslav Bašta (4.5%), and three other candidates.

Among the reactions heard on the evening of the first round, third-placed Danuše Nerudová called on her voters to choose General Pavel in the run-off ballot. “Congratulations to the winner of the first round, General Pavel, and fingers crossed for the second round!”, she wrote on Twitter. General Pavel can also count on the support of fourth-placed Senator Pavel Fischer (6.8%), who said that “we must join forces” (against Babiš).

In Czechia, the president’s role is a mostly ceremonial one. However, he appoints the prime minister and may also dismiss him or her as well as the whole government. He also has the power to dissolve the Chamber of Deputies, and he appoints the Constitutional Court’s judges and the Supreme Court’s President and Vice-Presidents. Since the fall of communism and the separation from Slovakia, Czechia has had three presidents: Václav Havel (1993–2003), Václav Klaus (2003–2013), and Miloš Zeman (2013–2023). 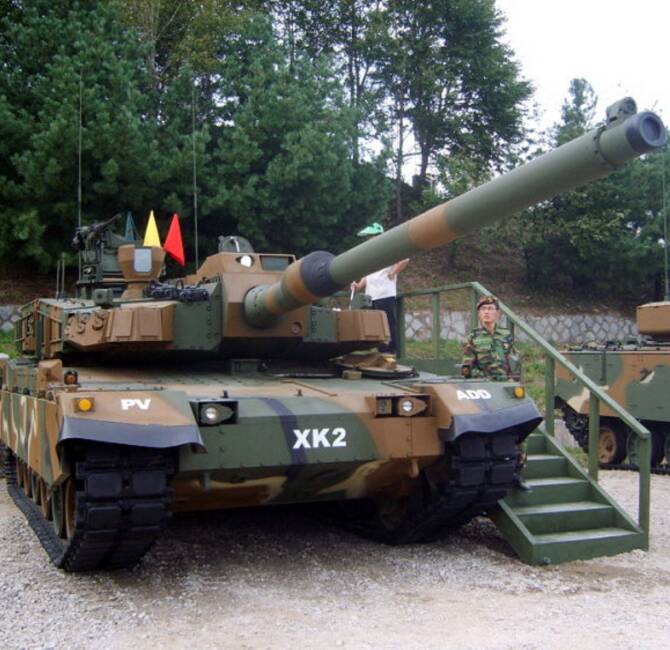 First Korean tanks for Poland to be delivered soon: There will be a thousand in total