Almost 71 years after the end of World War II, veterans of the Latvian Waffen SS legion are still honored in Rīga every year, despite their link to the German national-socialist regime of Hitler. The commemoration though is told be not political, but only a tribute to the Latvian soldiers who fought against the Soviet invasion.

A protest had been organized by so called “Antifascists”, with approximately 40 activists, including 20 Germans, and Efraim Zuroff, the Israeli director of the Simon Wiesenthal Center, known as “Nazi hunter”. Latvian authorities detained five Germans activists and also the British pro-Russian blogger Graham William Phillips, for having disturbed the event by shouting “fascists”, “murderers” and others names the participants of the march.

Russia’s ambassador condemned the march, but Efraim Zuroff said that Russia under Vladimir Putin uses the Baltic nations’ ultra-nationalist marches in propaganda that he said is meant to falsely depict the populations of those countries as fascist. “They are not, but they are also derelict in confronting the canard that fighting alongside Nazis was patriotic, and that Soviet domination was in any way comparable to the Holocaust,” Zuroff said.

Nacionālā apvienība (National Alliance) is the only Latvian parliamentary and governmental political party, whose officials, for instance Saeima speaker Ināra Mūrniece, honor Latvian legionnaires in spite of quite refusing attitude of other political elite of Latvia. National Alliance has attempted to include 16th March in the calendar as an official commemoration day.

Latvian legion consisted of approximately 150 thousands of conscripts and volunteers (which were 20%), from whom as maximum 80 thousands were fallen. One of the greatest success of Latvian legion had been the holding of so called Kurzeme’s fortress. Kurzeme’s fortress was in Western part of Latvia on the coast of the Baltic sea, which remained untaken by Soviets until the capitulation on 8th of May, 1945. It allowed more than 140 thousands of Latvian refugees to seek asylum from Soviet repressions over the Baltic sea. The tradition to commemorate on the 16th of March was iniciated by exiled Latvian legionnaires’ organization “Daugavas vanagi” (“The hawks of Daugava river”) in 1952, remembering the victory of 16-19th of March, 1944, at the battles at Velkaya river (Latvian – Mude river) in USSR, when the front line had almost reached the Latvian border. Both of Latvian legion divisions – 15th and 19th – fought these battles side by side inguidance of Latvian officiers. After the war, Latvia became part of the USSR for the next 45 years. 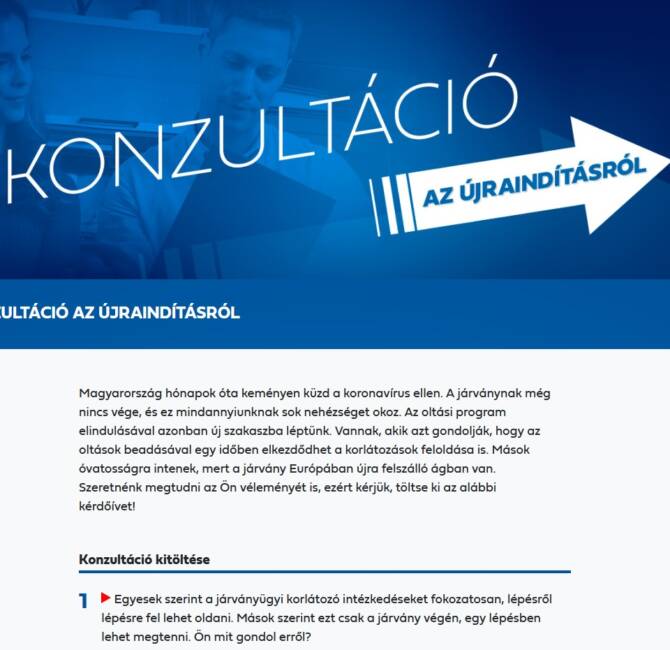 Hungary’s “National Consultation on the reopening” 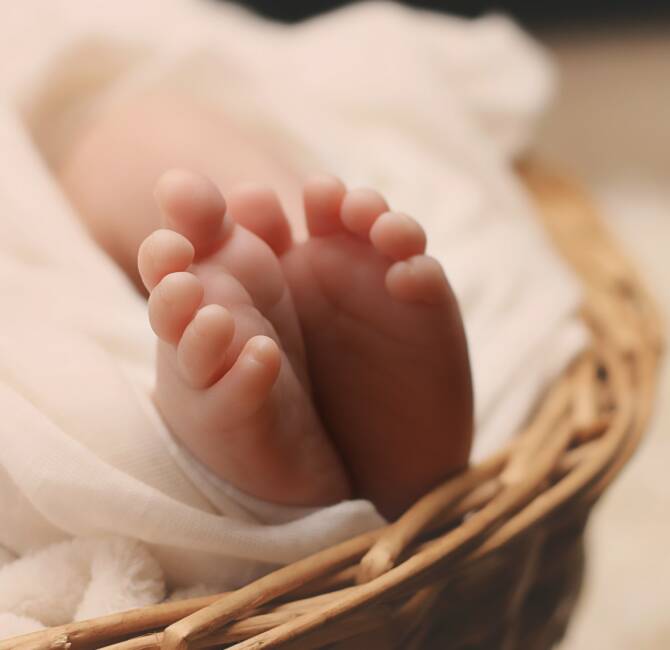