Hungary, Budapest – The Minister of Economy Mihály Varga has announced on April 6 that the European Commission approved the payment of the last installment of the € 20 billion borrowed by Hungary in 2008.

Hungary has officially finished paying the € 20 billion borrowed in 2008 to avoid bankruptcy of the Hungarian State during the socialist government of Prime Minister Ferenc Gyurcsány. The Hungarian government had in 2008 and 2009 raised taxes and made a loan from the European Commission, the IMF and the World Bank.

In 2013, the Orbán government had repaid before the planned deadline the loan from the IMF and asked the international organization to leave the country. Since April 6, Hungary is freed from of its debt, keeping only a public debt stabilized around 77% of GDP. Inflation in 2015 in Hungary has been flat according to early measures, and the GDP growth for 2015 was 2.9%.

According to the Minister of the Hungarian economy Mihály Varga, repayment of this debt will lead to a revaluation upwards of ratings assigned by major agencies. Mr. Varga said that it would be “favorable” for IMF Managing Director Christine Lagarde to congratulate Hungary for the closure of the loan program. 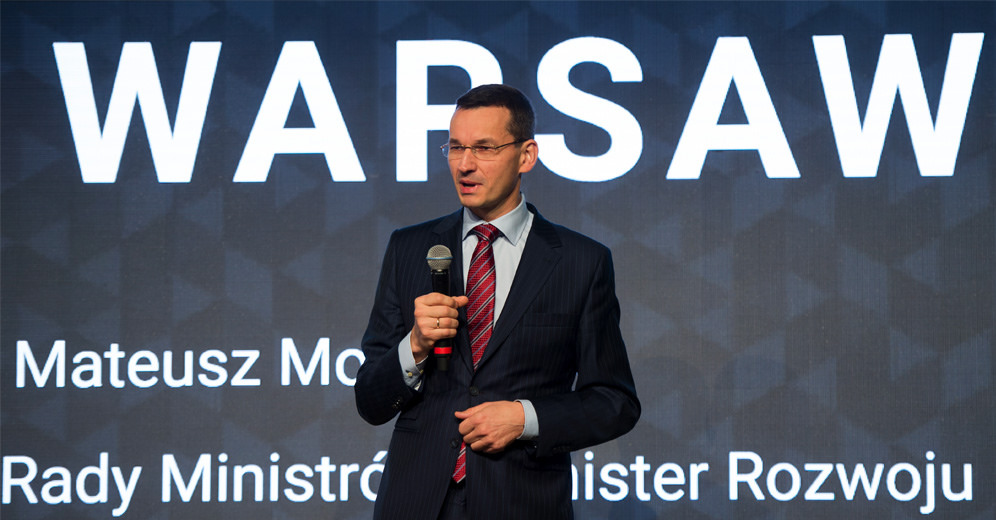