According to dailynewshungary.hu, Fidesz expects an increase in the number of jobs and projects an unemployment rate close to 6 percent, Bánki told a press conference. He said pensioners can expect their income to increase in real terms next year, inflation will remain around 0 percent and the budget will be stable thanks to the economic development model followed since 2010.

Next year, Hungary’s public finances will break even for the first time since post-communist transformation and spending on developments will result in only 2.4 percent deficit. The Fidesz group fully supports a 100 billion Forint (€323 millions) increase in the health budget to improve working conditions and wages in the sector, he said. Several demonstration had been held in the past months in Hungary by healthcare workers. 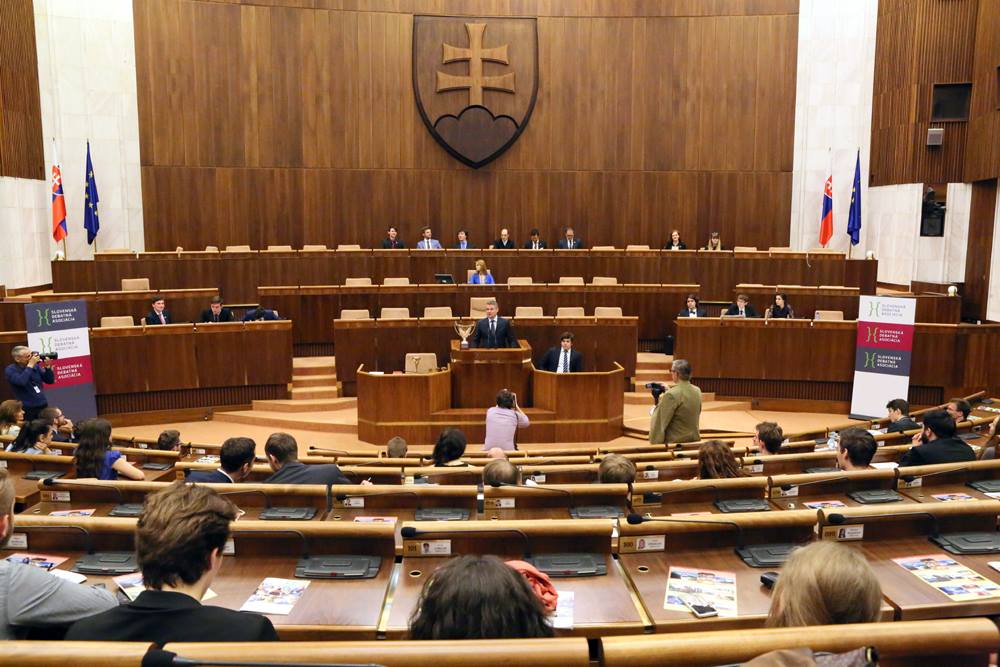 Slovakia is calm again… for now 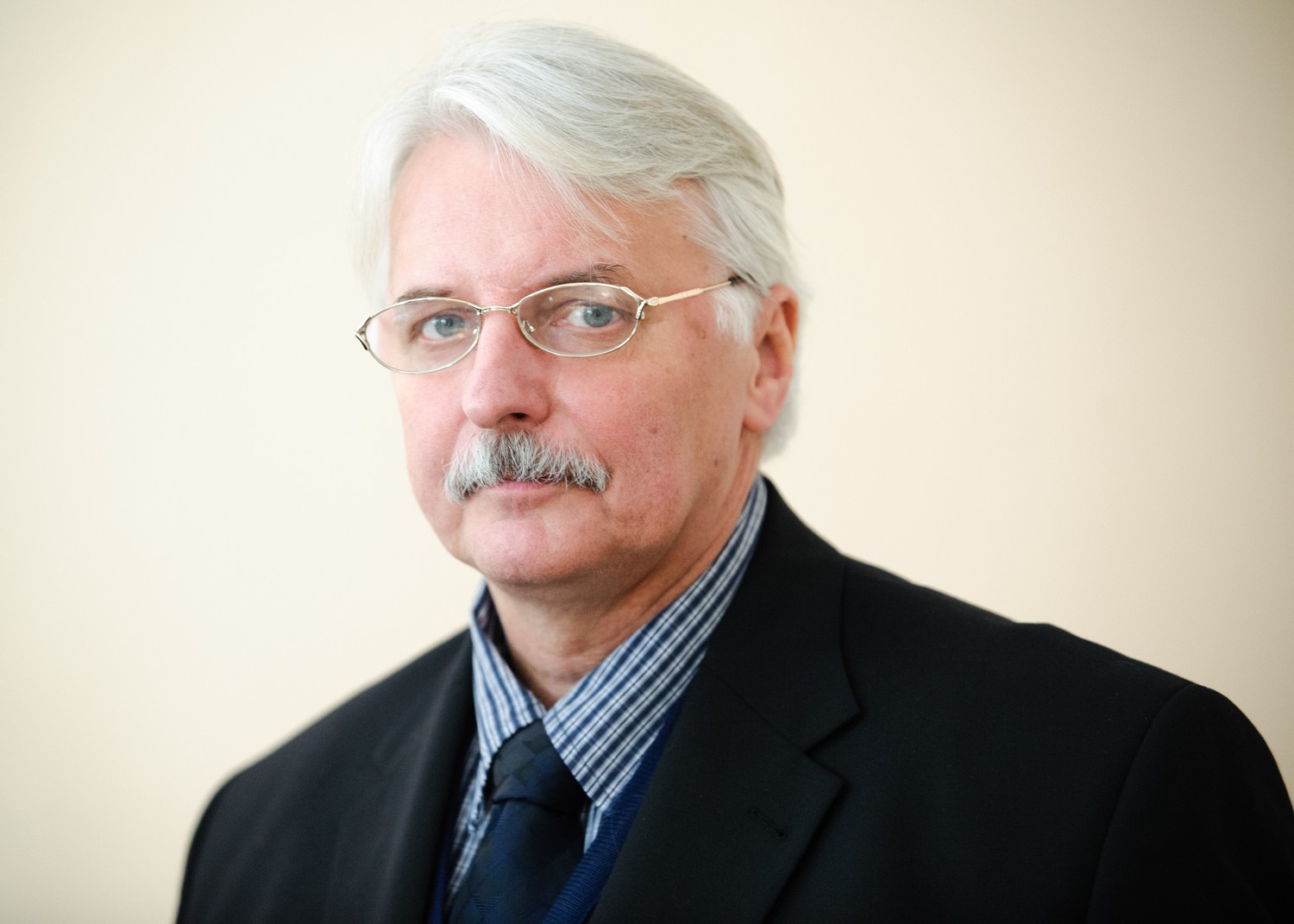