Austria – The Austrians went to the polls on Sunday, April 24th to elect their future president. It is the Freedom Party of Austria (Freiheitliche Partei Österreichs, FPÖ) that has come top in the first round of presidential elections, with 36.4 % of the votes.

The Austrian president, who is elected for a mandate of 6 years, renewable once, has a limited role, because he doesn’t participate in the daily management of the country and is usually reduced to a formal and moral role. He has however vast formal powers: he is head of the armed forces, appoints the chancellor and can, in certain circumstances, dissolve the parliament.

If no candidate obtains a majority in the first ballot,a second ballot shall be held on May 22nd. The FPÖ candidate  Norbert Hofer will face the independent candidate supported by and member of the Green Party Alexander Van der Bellen who obtained 20.4 % of the votes.

An independent candidate, Irmgard Griss obtained 18,5 % of the votes, and the social democrat candidate Rudolf Hundstorfer (SPÖ) and the conservative Andreas Khol (ÖVP ) are eliminated with 11.2 % of the votes each.

The definitive results will be announced on Monday, 25 in the evening. 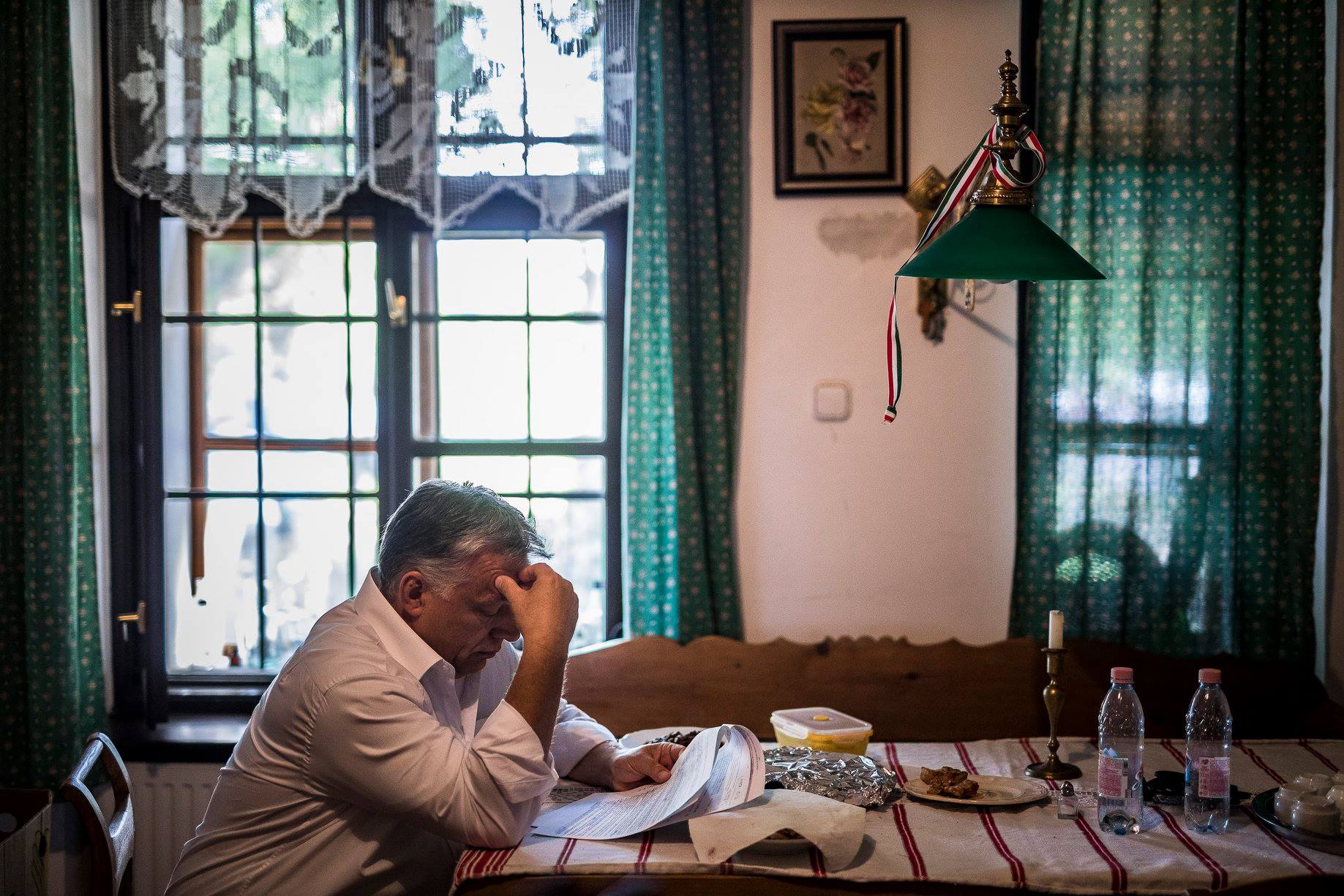