Serbia, Belgrade – On Sunday’s elections, Aleksandar Vučić won the elections with approximately 50%. But his party, the SNS, asked for a recount of the results. The radical nationalists of Šešelj entered again the parliament.

On Sunday, April 24, Vučić won again the parliamentarian elections, which had been advanced on his demand. The Serbian Premier asked for new elections so he could gather more support for his deep reforms. Vučić aims to integrate Serbia to the European Union, but in the same time does want to keep good relations and specific cooperation with Russia.

The radical nationalist Vojislav Šešelj, which came back to Serbia in 2014 from the Hague after more than a decade of detention, and got finally cleared a month ago, entered again the parliament. Vučić was his protégé until 2008. The SNS demanded election recount. According to the first estimates, the new parliament gave not much more support to Vučić and with the socialists and the radical nationalists, the new government will maybe not have the support it hoped for to make its reforms. 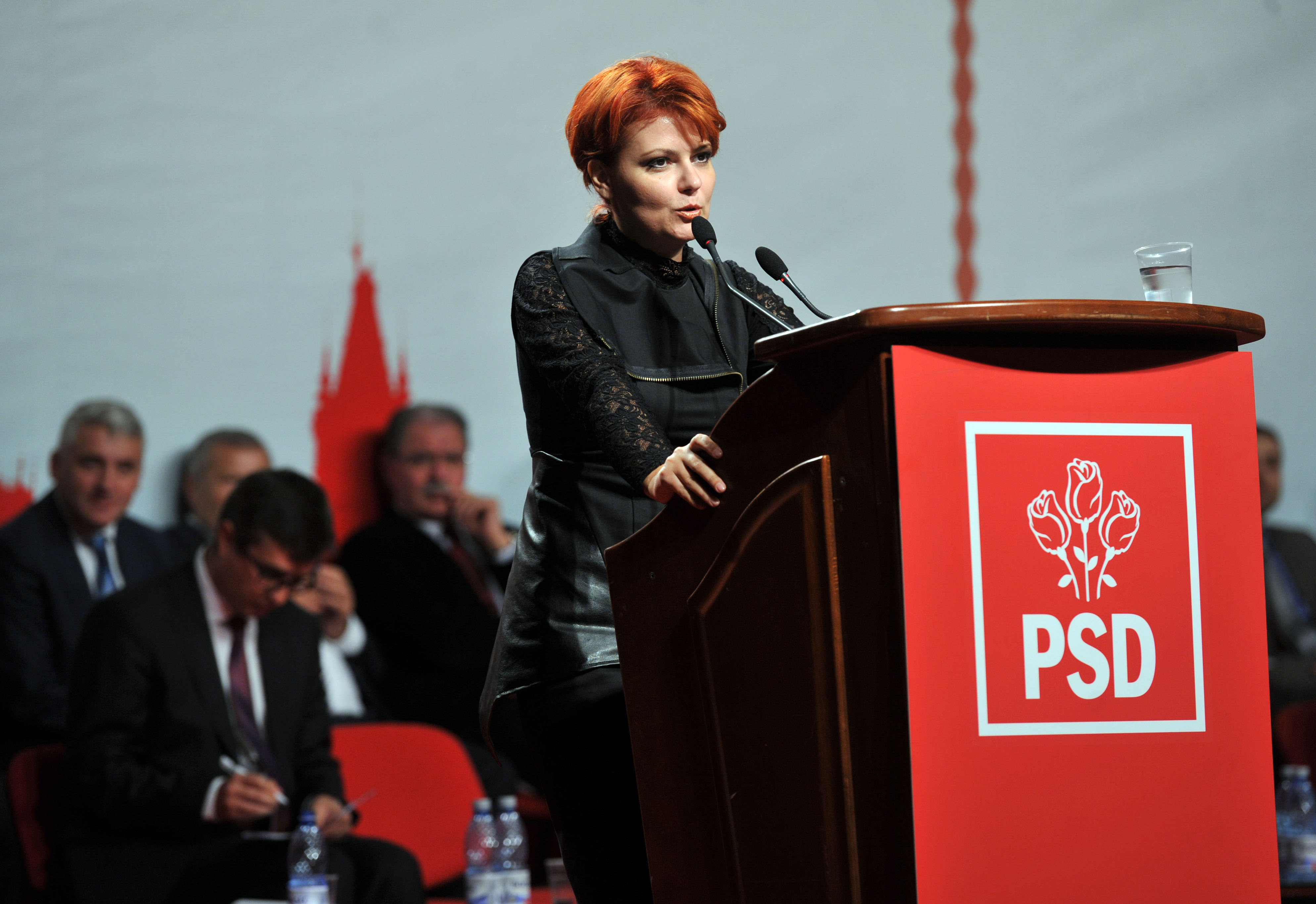