Czechia, Prague – Interview with Václav Klaus:  “the German chancellor would like an united Europe so Germany could govern her”, by Alimuddin Usmani.

This interview was realised for La Pravda.ch and published the 25 April, 2016. The author sent us the interview.

The migrant crisis is a major topic of the current European politics. The former Czech President Václav Klaus gave us an interview in which he tells his opinion about recent news.

Alimuddin Usmani: Pope Francis brought 12 muslim refugees from the Greek Island of Lesbos to the Vatican. The highest representative of the Roman Catholic Church said that the decision to bring 12 Syrian refugees was a “true humanitarian act” and not a political act. What do you think about the pope’s attitude?

Václav Klaus: I don’t understand Pope Francis and I don’t believe him. I don’t think he does Christian or humanitarian actions, I think that he does really political actions. I’m not part of the Catholic Church, this is why I will not involve myself in this, but I’m surprised that it doesn’t provoke more distinct internal tensions within the Catholic Church. I’m not able to assess the Easter symbolic – even if it’s beyond question and historical – of the feet washing , but if this year Pope Francis linked it to the feet kissing, then I have no words.

AU: Czech Minister of the Interior Milan Chovanec temporarily suspended the draft of the charity organisation Generace 21 that planed to resettle Iraqi refugees in Czechia. What do you think about the failure of the program?

Václav Klaus: This “program”, or rather this reckless act, purely politically correct, could only fail. It’s just a small example of the general failure of the welcoming gesture from Angela Merkel and other Brussels politicians (or rather pro-Brussels). If one wasn’t conscious from a long time, then maybe the results and consequences of this “project” opened their eyes. There is no doubt on the fact that these people weren’t migrants and not refugees. They were running away from nothing, they just wanted a happier and more comfortable life. They quickly understood that a happier and more comfortable life is not easy to get. Everybody has to get it through hard work.

AU: In his last visit in Germany, American President Barack Obama highlighted Angela Merkel’s “brave position” during the migrant crisis. According to him, the Head of German Government showed that she is a real moral and political leader. Do you think that it is a proof that she complies to foreign interests?

Václav Klaus: It is true that there are rumours about the particular relationship between President Obama and Chancellor Merkel, but I’m not sure about it. I rather think that both of them have fallen in the absurd ideology of europeism, but each for a different reason. Of course the American president must be satisfied by an united Europe with a single leadership, a single position about international politics, like was saying Kissinger more than 40 years ago, with a single phone number. The American president doesn’t care if that’s not what European people want or no. On the contrary, the German chancellor would like an united Europe so Germany could govern her, so there wouldn’t be parts of Europe that want to escape to this German administration. She wants an united Europe to a maximum (and if not, amalgamated). The purposes are distinct, but complementary to each other. They complete themselves.

AU: Bohuslav Sobotka is worried about a domino effect in case of Brexit – an exit of Great Britain from European Union. According to the Czech Prime Minister, it could cause a wave of nationalism and separatism in Europe. What is your opinion?

Václav Klaus: I would like that Great Britain leave the European Union and I would like that domino effect you talk about.
As a person interested in the European question for a long time, I conscious that none of it could happen – or at least in a predictable future. Great Britain will not leave the EU, this is why there will not be a domino affect. I strongly disagree with the Czech Prime Minister, when he uses such words like nationalism and separatism. It’s obvious that he uses these words in a negative purpose. The fact that a reasonable country, that doesn’t want to lose it’s sovereignty and that refuses a social and economic pan-European policy, and worse, an European army and an European police, also wish to leave the EU, is no nationalism or no separatism.

AU: What is your opinion about the future of the Visegrád group?

Václav Klaus: The Visegrád group, which results in finding common positions for four European countries, has a tragic past. Excepted the implementation of the new Central European Free Trade Agreement (CEFTA) -that ended with the integration to the EU – the group achieved nothing. I wish a better future to the V4, that means finding a better common position towards the EU.

Originally published on La Pravda.ch.
Interview realized in April  2016 by Alimuddin Usmani.
Translated from French by the Visegrád Post. 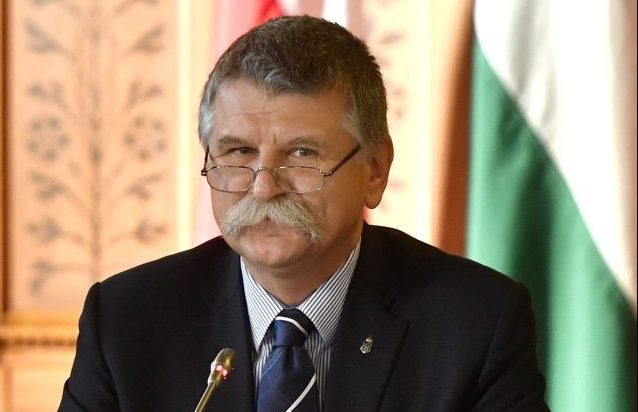 L. Kövér: “We would like to take the European Union in the opposite direction to the one the Commission wants for a few years now” 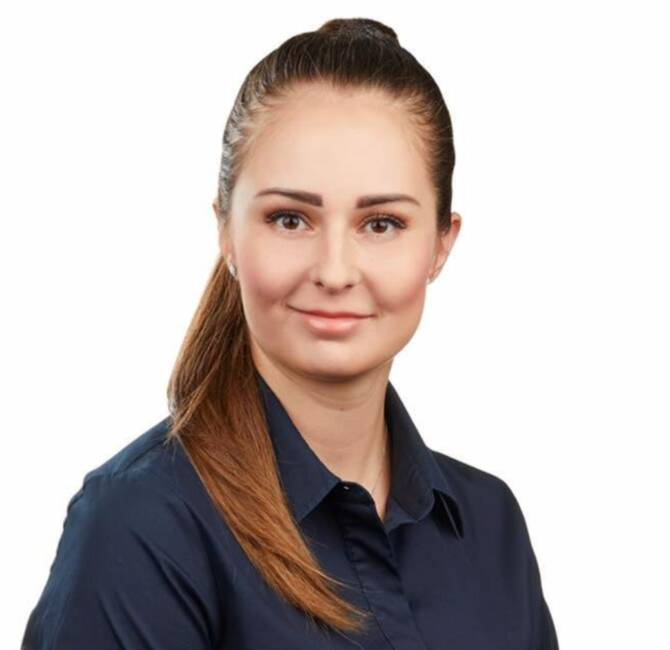 Tereza Hyťhová: “The V4 is the future of cooperation, as the EU could very well disappear”