Slovakia, Veľký Meder – At the border with Hungary, a car with illegal migrants did not stopped at a control and customs officers opened fire on the car. A 26 years old Syrian woman has been shot but her life is not endangered.

On Monday, May 9, four cars with smugglers and illegals entered Slovakia, and got apprehended by Slovakian authorities. One of the cars did not stop, and according to the Slovakian authorities, the car was driving dangerously and endangering the officers. One of the customs officer shot on the car, aiming to target the tyres, but one of the bullet eventually hit a 26 years old Syrian woman in the car. She has been rushed to the hospital and is in a stable condition.

Six smugglers were arrested, along with eleven illegal immigrants, according to a local media. Slovakia is opposed to the quotas and to massive non-European immigration as do the three other countries of the Visegrád group, Poland, Czechia and Hungary. 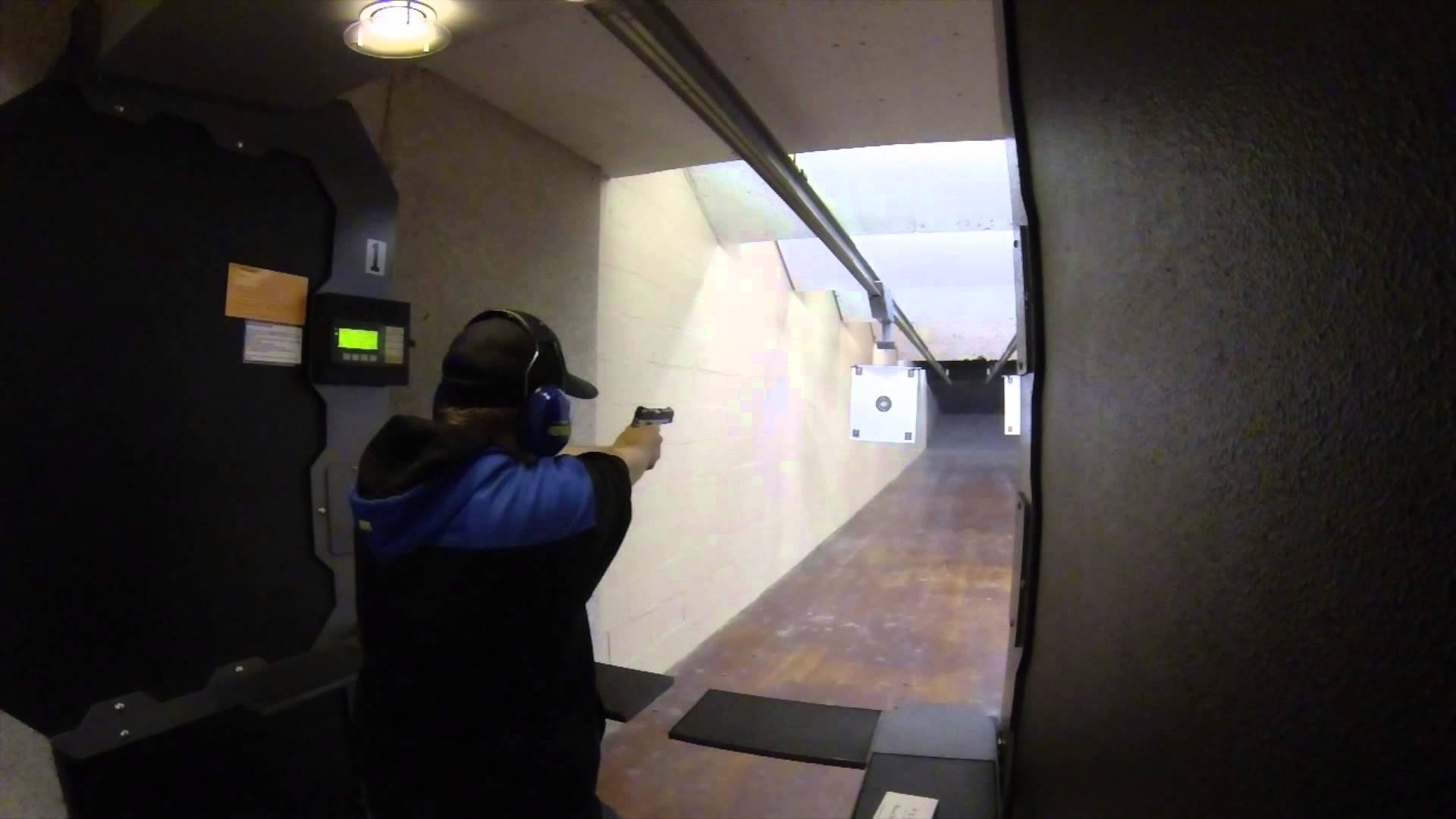 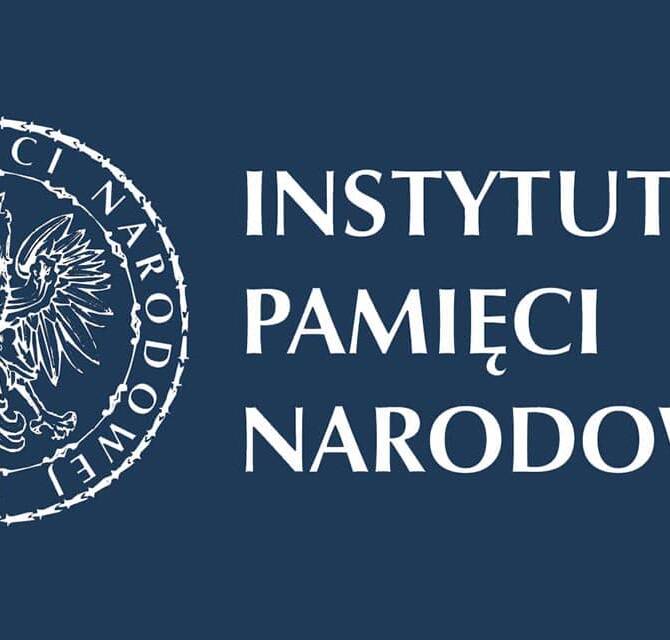 An embarrassing appointment at the Polish Institute of National Remembrance (IPN)