The Magyars may continue to believe. Despite conceded a penalty and numerous missed opportunities, it’s in the end of the match that the team of Hungary has retained a point against Iceland. Everything will be decided on the last day, next wednesday.

Hungary has very quickly took control of the game with an almost exclusive possession and successive attacks, things Magyar eleven players have not often accustomed us. Opportunities presented themselves Hungarian side, including one didn’t Balázs Dzsudzsák from stopped by the northerners defense. In front, the Hungarian goalkeeper Király Gábor  – whose sweat is sometimes more talk than his age in the press – had very few balls to play but no real goal situation to stop. But this is completely against the run of play and on a questionable penalty generously granted Iceland opened the scoring late in the first period, thanks to Gylfi Sigurdsson.

Moreover, many arbitral decisions have been challenged, the site worldreferee.com specialist arbitration also points out: Russian referee used a double flagrant extent these decisions that in the vast majority of cases disadvantaged Hungarians. They have also held the ball the ratio of 70% against 30% for the entire game, proving that Iceland has entrenched, including up to nine defenders in front of the Király’s cage, without showing any offensive intention.

The Hungarians tried somehow to finally break through in the blue wall but bad choices or technical errors (missed passes or combinations) have enabled Iceland to keep the lead. Until the 88th minute. On a central Nikolics Nemanja initially addressed to Böde Dániel, these two players are also the top scorers of Hungarian and Polish Championships this season, an Icelandic foot, the Birkir Sævarsson‘s one, pushed the ball into the net, leaving burst joy out from more than 20,000 Magyar fans present in Marseille and millions of others in front of screens in the country.

We will agree to say that this result is absolutely deserved for Hungary that dominated its opponent in every game sectors while demonstrating blunders in the finish. The draw will therefore allow any team to win this time his ticket to the knockout stages. The fate of qualified from this group will be decided next wednesday with a tantalizing Hungary-Portugal. 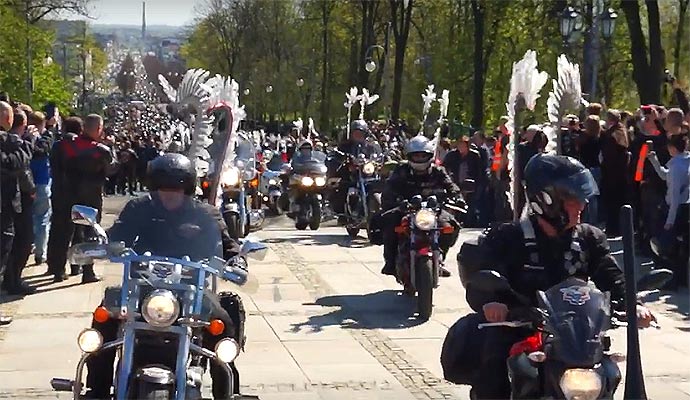 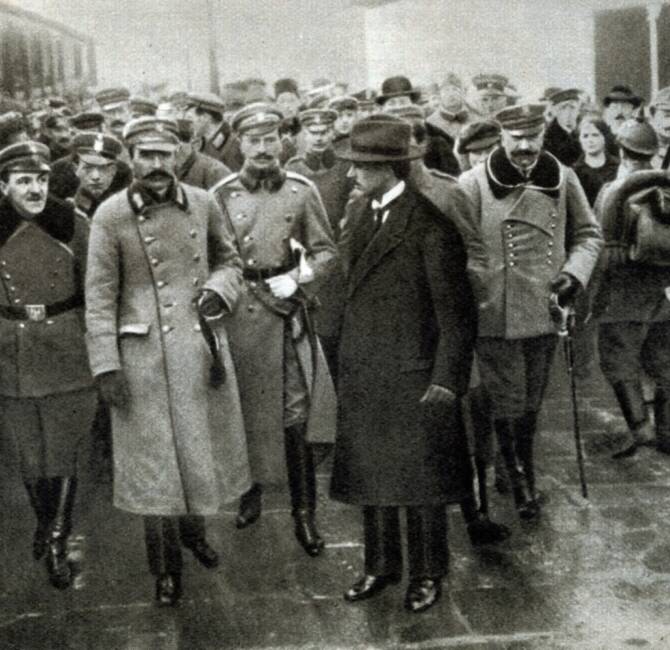