Bulgaria – Bulgarian Prime Minister Boiko Borisov said his country would not take part in the joint NATO fleet deployed in the Black Sea to fight against the presence of Russia in the region.

“The Western military bloc should have no problem with Bulgaria opting for a different path, it’s all about democracy,” says Jan Öberg , co-founder of the think-tank “Transnational Foundation for Peace.”

Borisov was responding to a proposal made by Turkey and Romania to build closer military partnership between the three countries and NATO. The military bloc under US command advanced that it was for the sake of protection against “Russian aggression.” Bulgarian Prime Minister soundly rejected the idea, saying the region of the Black Sea should remain calm and that participation in Turkey joint military exercises would annoy Russia and could even lead to war.

The initiative will be discussed in July at the NATO summit in Warsaw.

In an interview with Jan Öberg conducted by RT he stated that “Any sensible person would come to the same conclusion: the more NATO intensifies its presence in Eastern Europe the more Russia will be inclined to target this part of the continent, “adding that each NATO base located in the former countries of the Eastern bloc will be seen as a threat by Moscow. These bases, de facto, diminish security of these countries. “I care more for my own citizens than wishes and NATO’s expansionist policies” said Borisov. Jan Öberg speaks of a “sane politician reaction,” adding that a man of his rank shouldn’t receive order from anybody, neither in the West nor in the East because it’s a question of democracy , concluding with “This is not the Warsaw Pact and Obama is not Brezhnev.”

Öberg concludes his interview by explaining that NATO’s commitment is to give the world the impression that it thinks the same way, it’s a model to follow. He also explained that this decision frustrates the organization because it counteracts its positioning plans for the long-term in the Black Sea, a position that raises questions since the Montreux Convention provides that if one is not a Black Sea coastal state, it can not stay more than 21 consecutive days. 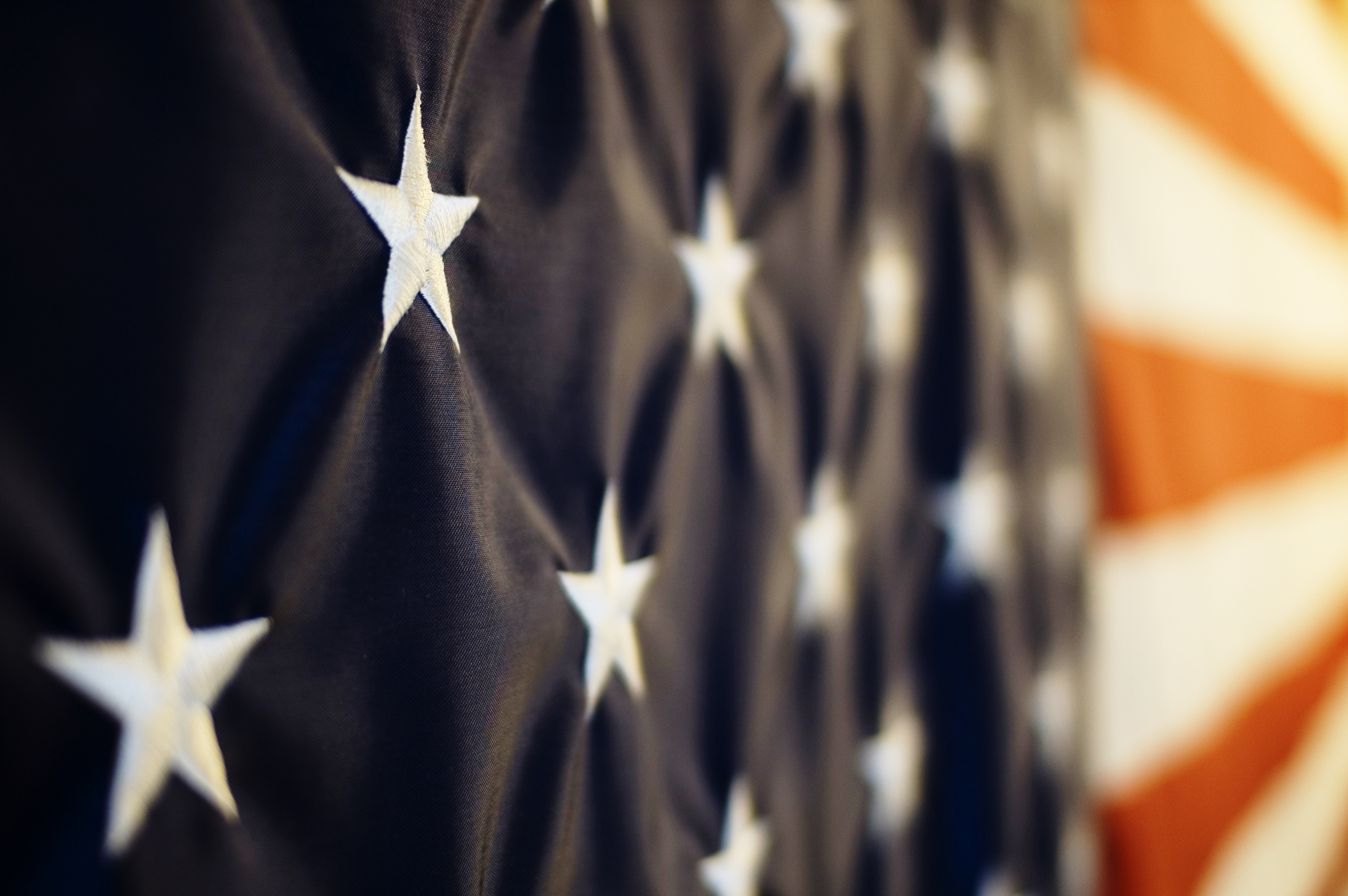 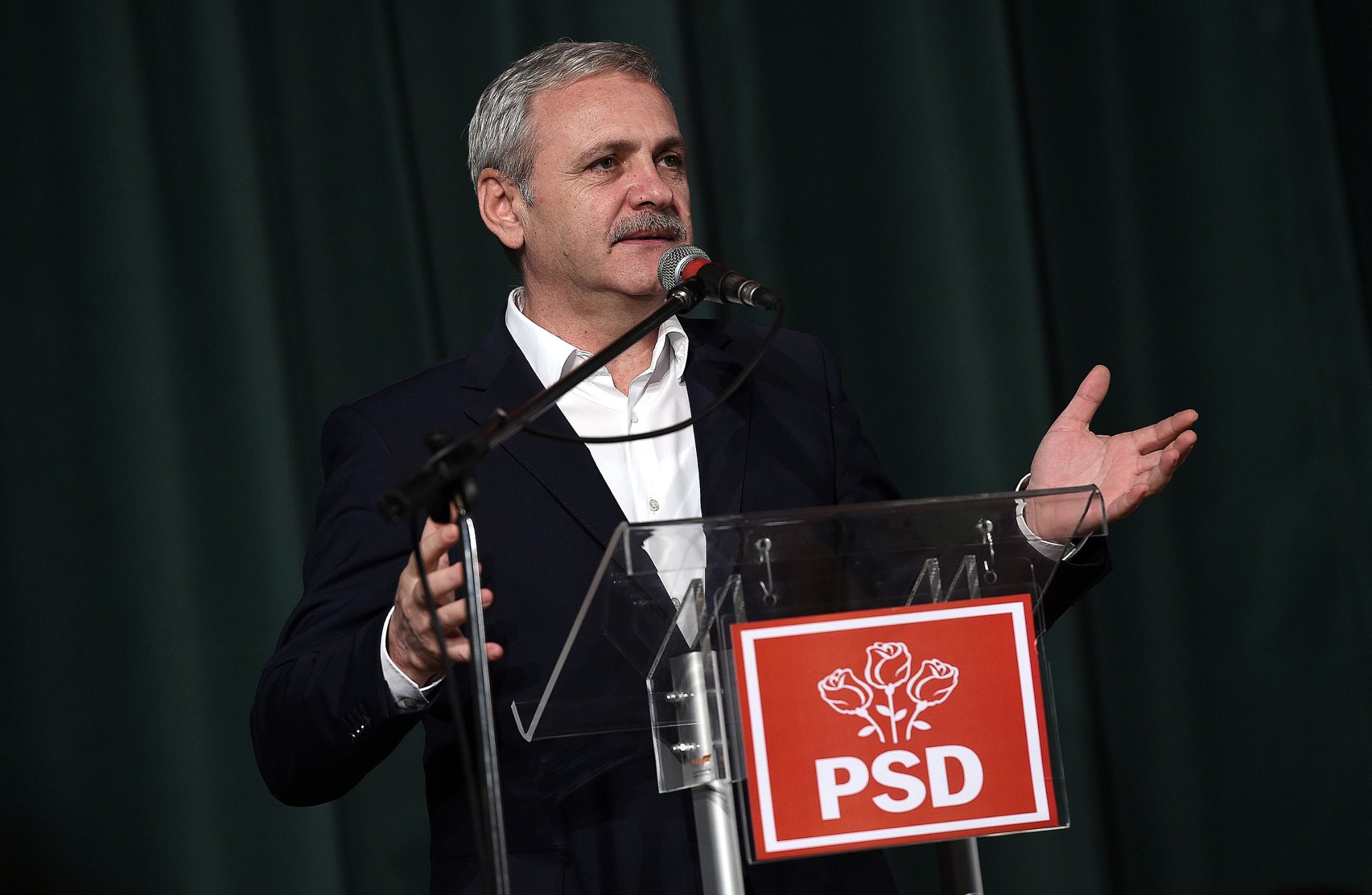