The Court has overturned the law that banned gay couples living in a registered partnership (civil union) to adopt, saying on Tuesday that this ban was discriminatory, because homosexual individuals who are not in an official partnership were allowed to do so. But the law of course still does not allow homosexual couples (not registered) to adopt as a pair.

The Parliament approved the law allowing same-sex couples to live in a civil union in 2006, and so to have the same rights to inheritance and health care as heterosexual married couples. The law still does not allow homosexual partners to marry. 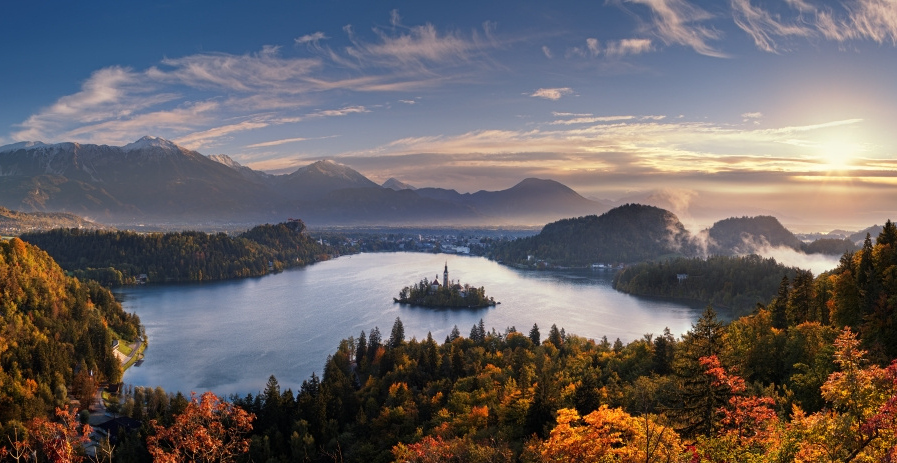 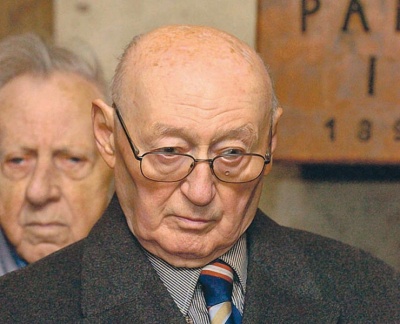