Milos Zeman, President of the Czech Republic, called for a referendum on the eventual release of his country in the European Union. Although in favor of its current maintaining in the EU now, he wants to give voice to his citizens on this very topical issue.

The president of the Czech Republic, to justify the holding of a referendum, said: “I do not agree with those who want to leave the European Union, but I will do my best so that citizens can express themselves”, thereby reviving the democratic expression of the referendum.

The only concern is that the Czech Constitution gives no power to the Czech president to launch a referendum, but the president of the Czech Republic is an influential man in a country where discontent against Brussels is growing. This announcement comes at a difficult time for the leaders of the European Union advocating more integration following the Brexit.

The People’s Party in neighboring Slovakia, local nationalist party, announced its intention to launch a petition to hold an EU referendum output but also a NATO output. Public opinion in the Balkans and Central Europe were severely impacted during the migration crisis, indeed migrants using this route to reach the european “El Dorado” such as Germany, Austria or Scandinavian countries. All this had the effect of creating a strong resentment against the Union in undermining European unity reinforcing the emergence of the Visegrád Group countries which – Hungary, Poland, Czech Republic and Slovakia – had refused the German Chancellor Angela Merkel’s European migration policy. 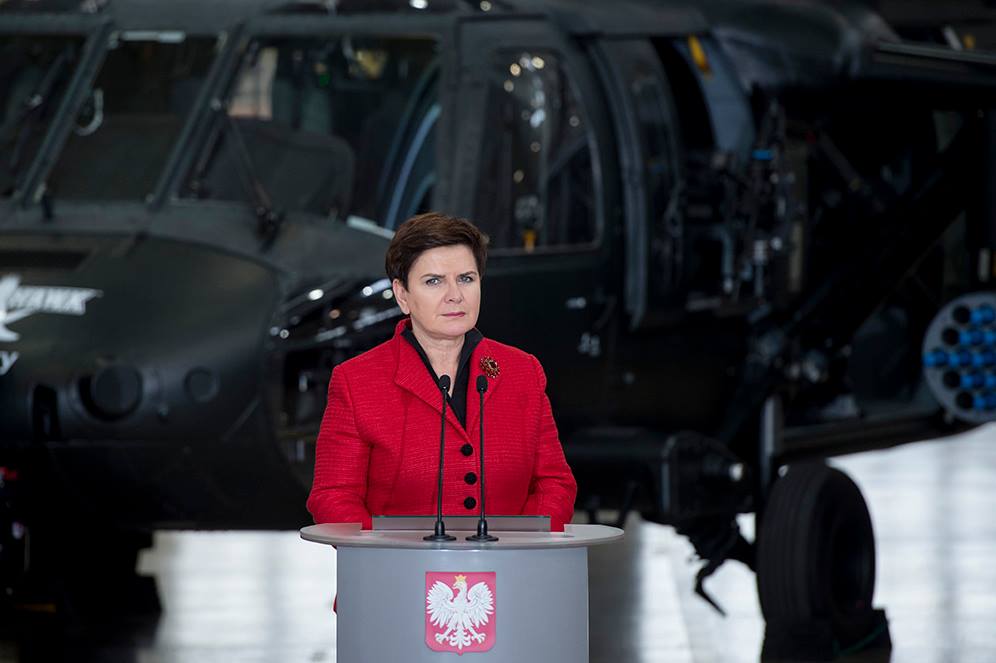 Poland’s Premier openly challenges the “Brussels’ elites”, responsible for the deads of the terrorist attacks 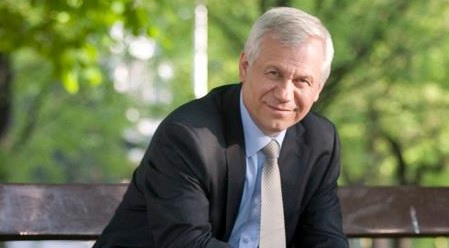 Open letter from Marek Jurek to Frans Timmermans: Anticipating the European Council’s actions and taking over its powers is abuse and a usurpation of power