Hungary, Budapest – Hungary’s President János Áder has called the government-initiated referendum on the mandatory resettlement of non-Hungarian citizens to Hungary for October 2, according to a statement published on the website of the Office of the President of the Republic.

In September, 2015, the European Union decided to implement a mandatory migrant relocation quota, in order to settle the 160,000 migrants in Greece and Italy at this time in every European country. This system would later be extended to all the new incomers, making it a tool of mass migration throughout the whole European Union. But the Visegrád group (Poland, Czechia, Slovakia, Hungary) refused to take part in this program.

In December, Hungary sued the Commission, aiming to be freed from this obligation. In April, the Hungarian government proposed a referendum on this topic. The question which would be asked is : “Do you want the European Union to require the compulsory resettlement of non-Hungarian citizens to Hungary without authorization by the Hungarian Parliament?”. This referendum aims to protect Hungarian sovereignty. On 199 MPs, 136 voted for, including the ruling Fidesz majority MPs and the first opposition party’s MPs, the right-wing populist Jobbik.

After four appeals against the referendum made by the liberal left-wing party MSZP and by the Liberal Party, the Constitutional Court finally gave its go-ahead in late June. According to Hungarytoday.hu, leftist opposition parties MSZP, DK and Együtt called upon their supporters to stay away from the referendum they say only serves government propaganda and is a move towards Hungary leaving the European Union. These claims are strongly denied by the Prime Minister’s cabinet.

A poll conducted in May by the Nézőpont Institute showed that 77% of interrogated people are against the mandatory resettlement of migrants in Hungary. 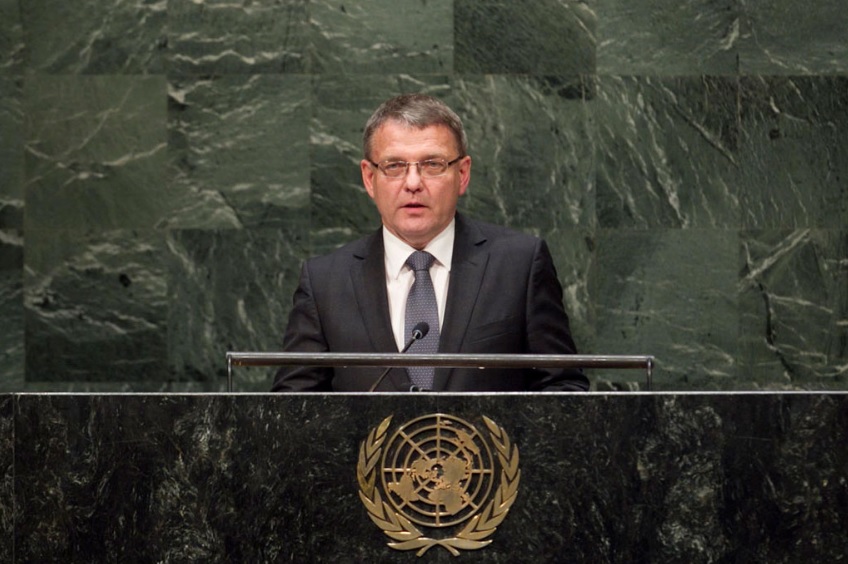 Czechia offers a solution for migrants 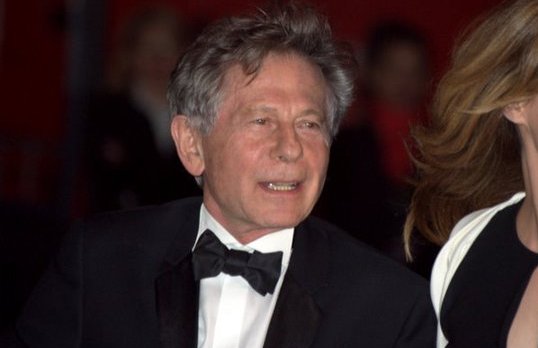