The summit held in Warsaw early July brings the first results: Slovakia will be in charge of a NATO trust fund to be used for the removal of explosives, ammunition and for demining.

According to the Slovak President, over 600 people were killed and 2,000 were wounded in Ukraine since the current conflict erupted as a result of explosions of various obsolete explosives. Slovakia has provided training to dozens of Ukrainian specialists between 2014 and 2015. “NATO has set up a fund for demining and explosive ordnance disposal, and we Slovaks have offered us to lead and to govern, “said Slovak President Andrej Kiska, adding that the initiative has a humanitarian dimension. the Slovak Ministry of Foreign Affairs, which has become the guarantor of the Trust Fund has already contributed € 50,000. Other countries are also expected to join the initiative.

Apart from its previous commitments, the Slovak Defence Minister Peter Gajdoš at the summit in Warsaw on Friday announced that his country will send up to 150 soldiers and 35 pieces of equipment in the Baltic States as part of the training mission the Visegrád group next year. In addition, NATO leaders agreed to deploy 4,000 troops in Poland and the three Baltic countries on a rotating basis, with a view to strengthening regional security.

The summit was held for the first time in Poland, which borders Russia. The meeting comes in a climate of tension with Russia, even though NATO will want reassuring statements. In its official statement, the Russian Foreign Ministry said that NATO seeks to demonize Russia and justify its actions to divert attention from its destructive role in the world and maintain tension in various parts of the globe.

The European Commission has just issued an ultimatum to Poland. Will it do the same to France? 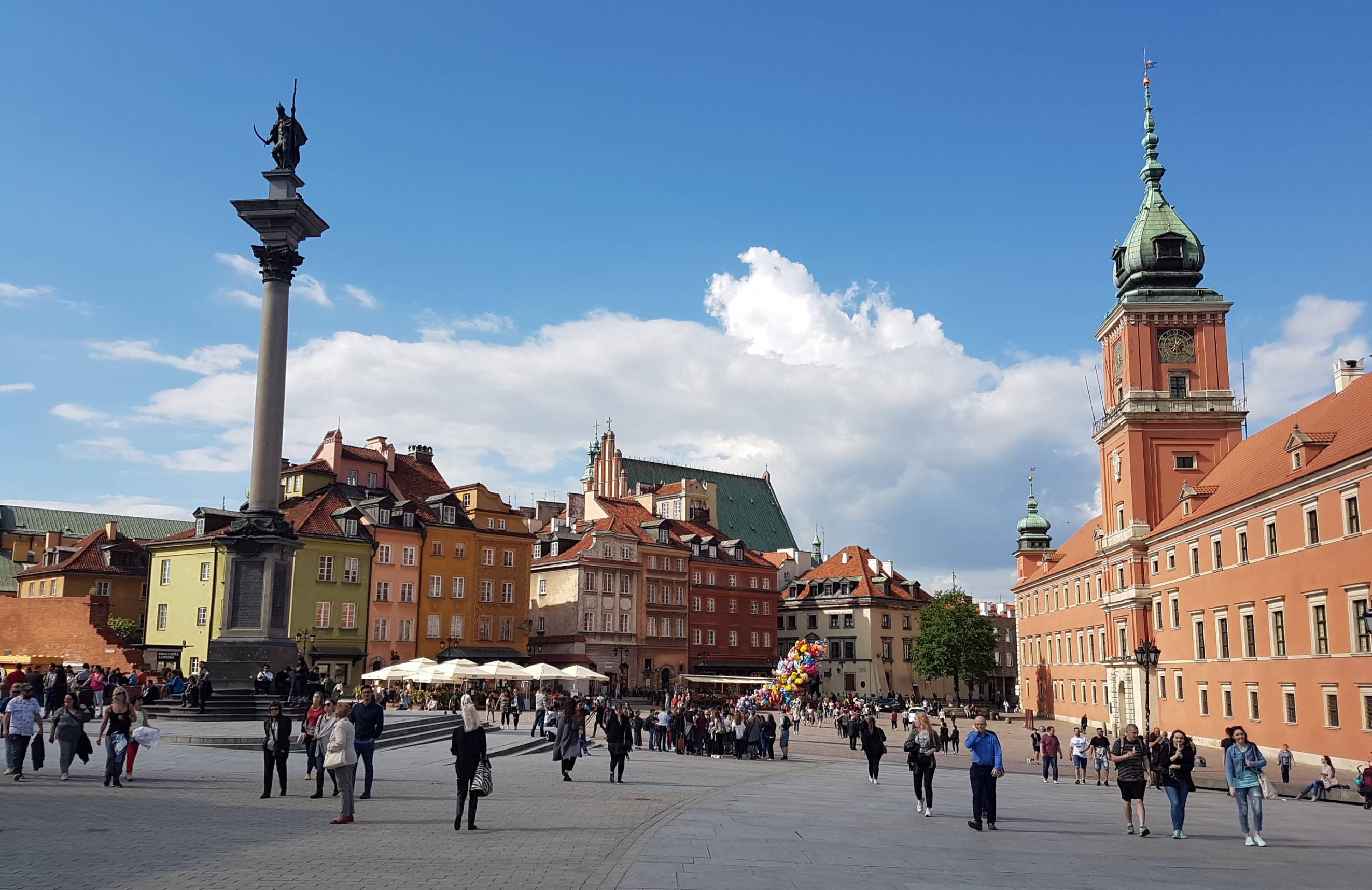