Poland – Speaking in the wake of the Nice attack, Polish Minister of Interior Mariusz Błaszczak harshly criticized the reactions to the previous attacks in France and in Belgium: “This is another attack. Last November, it was Paris, Brussels in March, now Nice. This is a problem with what Western Europe is facing: decades of multicultural policy, politically correct. We see the effects today. “

The Polish Minister of the conservative party PiS, also criticized the blindness of the European political elites: “On the Holy Thursday, after the terrorist attacks of Brussels, there was a meeting of EU interior ministers. I was there, there was Mr. Frans Timmermans [Vice President of the European Commission “responsible for the Improvement of legislation, inter-institutional relations, the rule of law and the Charter of Fundamental Rights “], the one who gives us lessons about our constitutional Court. And the gentleman said he wondered why people born in Europe, who are descendants of North African immigrants, did not comply with European values. I asked him what he meant by ‘European values’. He did not answer. “

Mariusz Błaszczak was also very harsh for the tears shed by Federica Mogherini, the EU Representative for Foreign Affairs, Brussels after the attacks: “It’s normal for the family, relatives, but not for leaders who must ensure the safety of citizens instead of crying hot tears, ” he said. “Put yourself in the place of a terrorist who is ready to sacrifice his life, which is the case of Islamic terrorists. What can he think of this power, what may he think of Ms. Mogherini? Is he gonna be afraid? It’s a problem of power attitude. The power should not weep, it must guarantee public order, freedom and security of citizens.

About preparations of his country to World Youth Day at the end of the month, the Polish Minister of Interior pointed out that “France is in a much more difficult situation than Poland. Poland would have found herself in such a situation if there wasn’t the change of government [after the elections of 25 October 2015]. We would now have thousands of immigrants from the Middle East and Africa, because that is what had decided the PO-PSL coalition. “(…)” Immigrants from Africa and the Middle East do not fit, it’s a fact. “

Article written by Olivier Bault and originally published on Nouvelles de France.
Translated from French by the Visegrád Post. 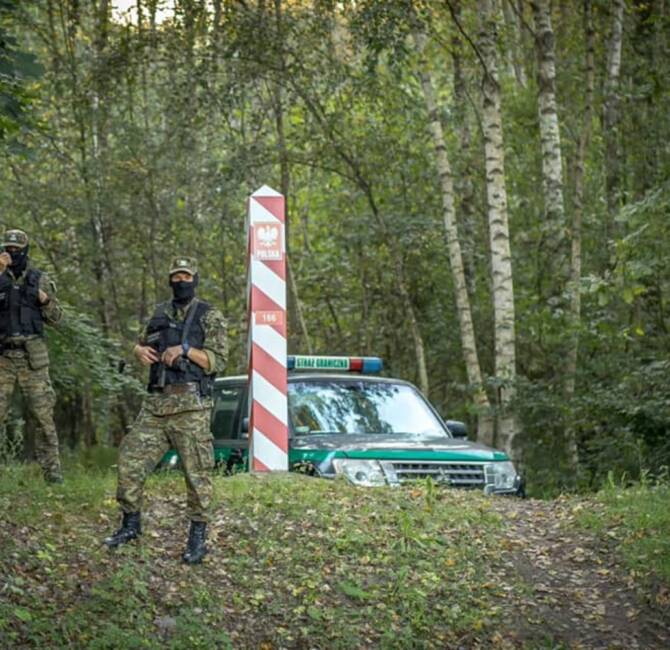 Poland struggles to stop onslaught of migrants despite EU attacks 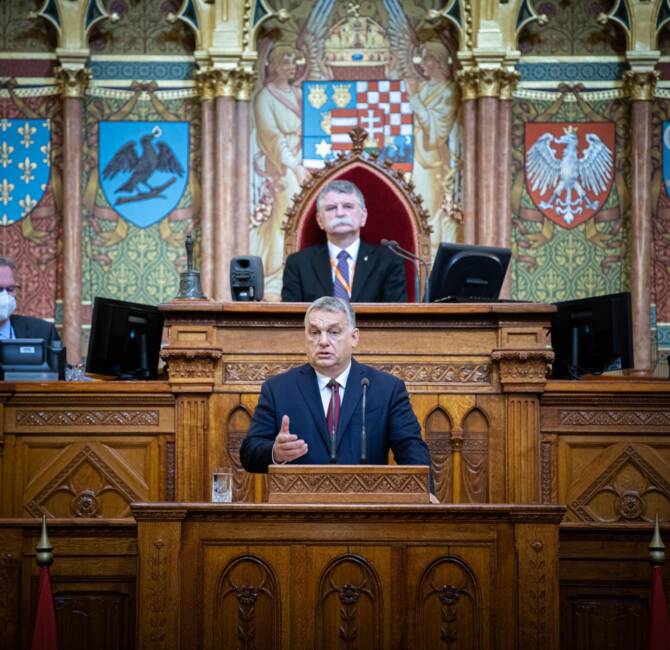