Romania, Bucharest – On July 20, the Constitutional Court has ruled that a request from an anti-LGBT group to change the constitution to state that marriage is a union between a man and a woman is constitutional.

For now the constitution, last revised in 2003, says that marriage is between “partners”. Three million Romanians signed the petition saying that marriage is between a man and a woman and that it should be in the constitution. The petition also said that only a man and a woman can raise children. The constitution can be changed after a proposal by the president, the government, a quarter of the members of parliament or at least 500,000 citizens. Parliament must approve the revision, which must then pass a nationwide referendum.

Romania decriminalized homosexuality in 2001. She doesn’t recognize gay marriage but forLGBT groups, there was hope for the country to recognize it in the future. Twenty-eight groups including Amnesty International urged the Court to reject the proposal. Also, in Bucharest the American Ambassy always puts the rainbow flag on its facade.

MosaiQ and TRANSform, local LGBT groups, declared in a joint statement that this decision will “restrict the definition of the family to the nuclear one and outlaws any possibility of legalizing marriage between people of the same sex. The initiative creates a hostile, degrading and derogatory environment for the LGBT community in Romania.” 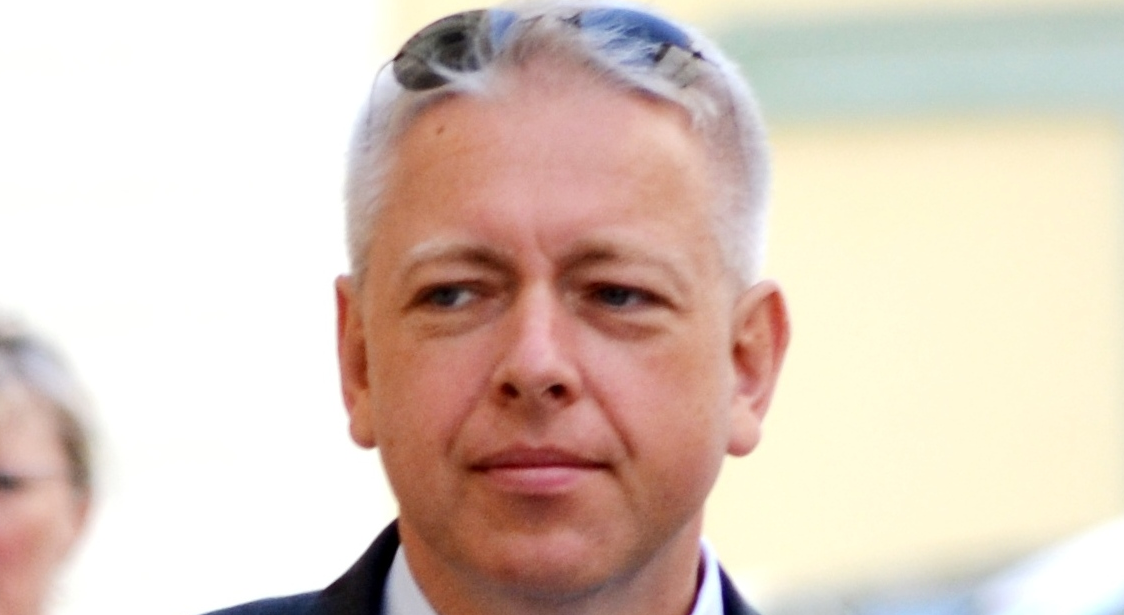