Poland, Łódź – A 48 years old Iraqi man has been arrested on charges of possessing explosives.

In Łódź, in Central Poland, an Iraqi man has been arrested on Sunday, July 24, in possession of explosives. According to Polish media Polsat, the man lived in Switzerland and went through Sweden before coming to Poland few days ago. Polsat News affirms that he carried notes which allegedly may indicate that he was planning to commit terrorist attacks mainly against French business premises.

The man will be detained for two months while the investigators of the Polish Internal Security Agency (ABW) will determine if he planned to act alone or if he was part of a terrorist group, potentially planning several attacks in Poland.

Few days before the beginning of the World Youth Days in Krakow, this foiled attack could be one of the first of several attacks against Poland. The country of 38 million inhabitants is strongly opposed to massive the influx of migrants into Europe alongside with Hungary, Czechia and Slovakia and has rejected the compulsory quotas of migrants. 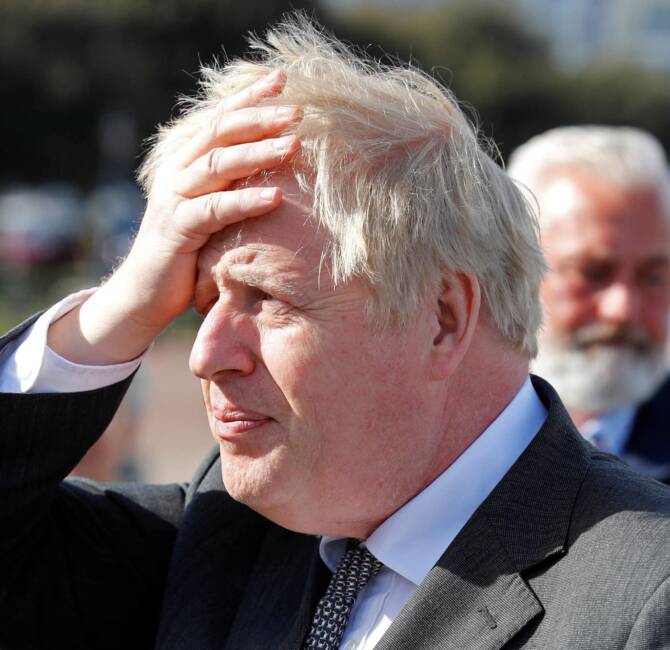