EU – On Thursday, July 28, Theresa May will meet Slovakian Robert Fico and Polish Beata Szydło for Brexit negociations, as a lot of their citizens have jobs in the UK and these countries are already skeptical about EU membership.

The British Prime Minister is open-minded about the agreements that could be made between UK and the European Union. EU members as Poland and Slovakia would like to keep UK as an EU economic partner, and more than that, they are truly concerned about the rights of their citizens in UK, as British Prime Minister is concerned about her own citizens in EU, so negociations are open.

When May met Italian Matteo Renzi in Rome she declared about these negociations that “The only circumstances in which that would not be possible would be if the rights of British citizens living in other EU member states were not guaranteed. But I hope that this is an issue that we can address early on.”

According to policy analyst Pawel Swidlicki “Poland specifically, but more generally Eastern Europe, sees Brexit as an opportunity to put Brussels in its place.” 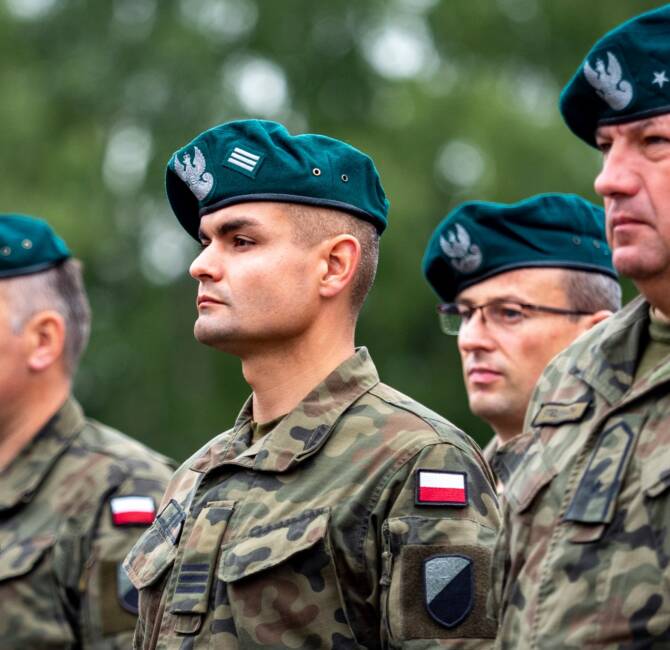 Influx of illegal immigrants at the Polish border 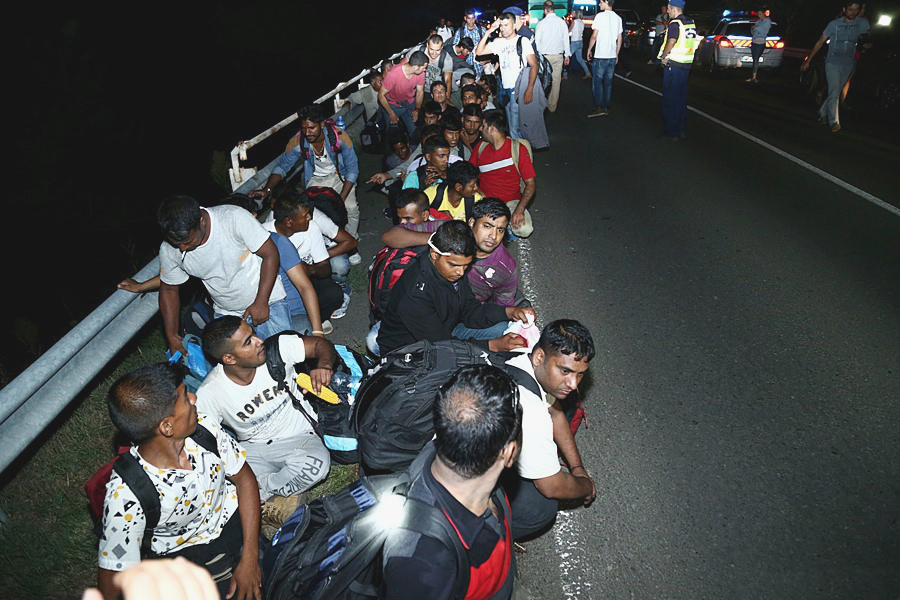