Slovakia – Unchecked migration has made it easier for terrorists and weapons to illegally slip through EU borders, Slovak Prime Minister Robert Fico said on Friday, 29.

On a conference Fico said there was “an absolute link between migration and terrorism”, as the number of attacks has increased since the wave of migration last summer and Angela Merkel’s open-border migrant policy. Most of the migrants are in Germany, whose background and intentions are unknown to security officials, Fico said. Slovakia has been a very strong opponent to the EU’s migrant quotas.

“It is clear that potential terrorists might have used uncontrolled migration not only for passage but also to bring weapons and explosives,” Fico said. “Therefore the probability there might be more individual terror attacks is very high because there is potential for such attacks.”
“Anyone could have crossed the borders during the huge influx of illegal migrants. God knows what they had in their backpacks beside food and clothes,” Fico said.

In Hungary last year, during the huge influx of migrants, weapons and ammunitions have been found in their stuff. 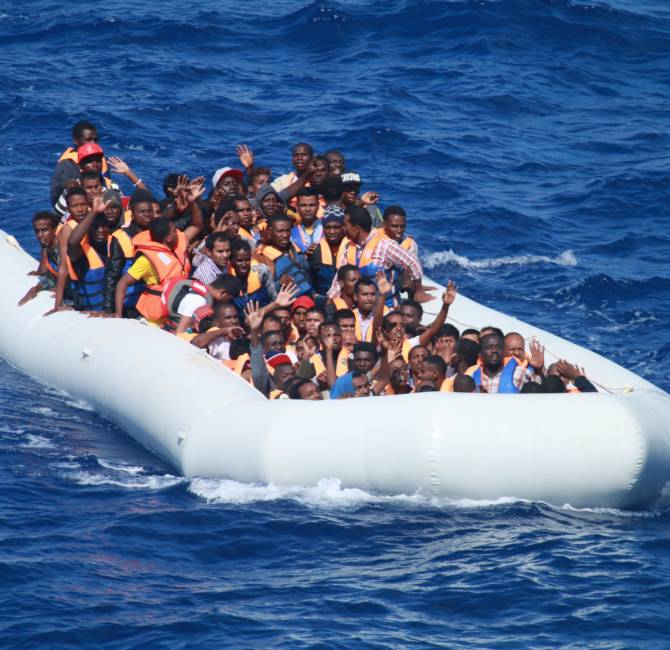 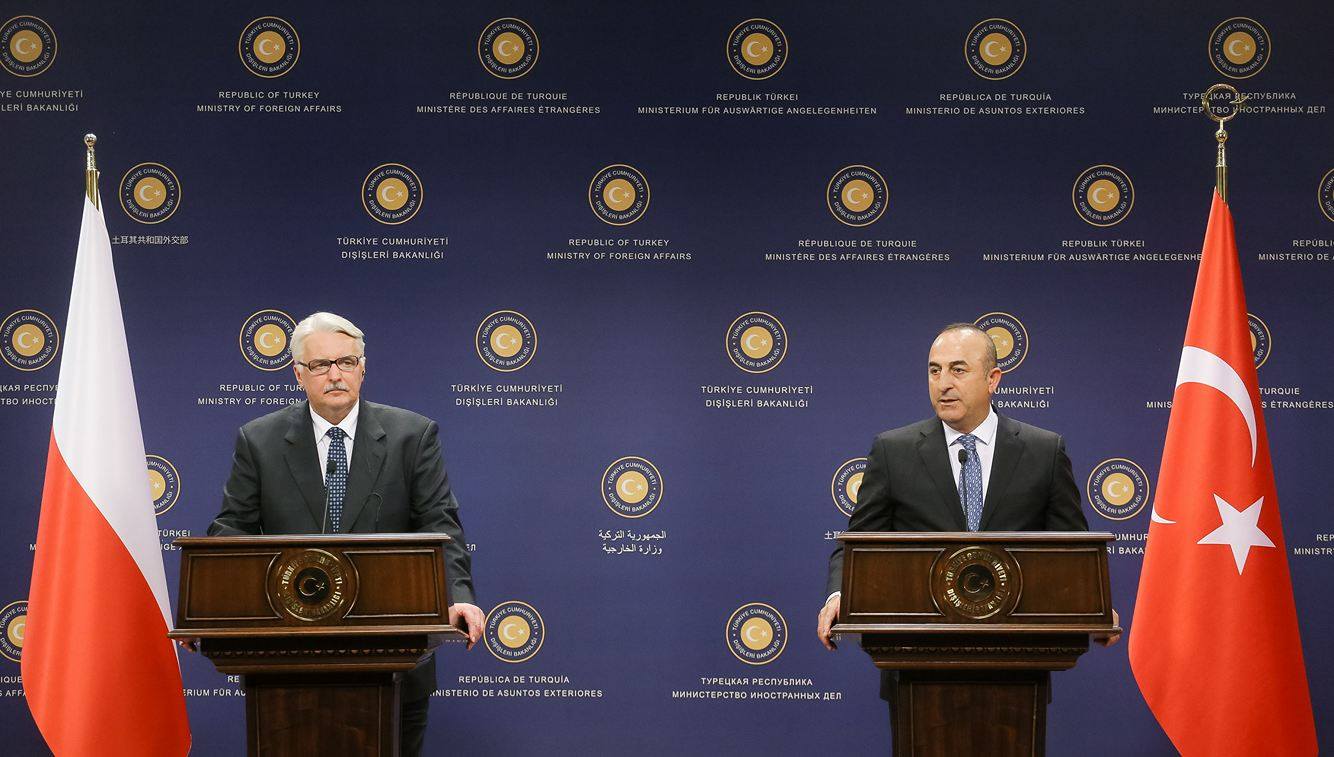