Russia – Today on the 25 of August Slovak Prime Minister Robert Fico is meeting President Vladimir Putin to discuss some important topics like the G20 summit in China on 4-5 September, as Slovakia is at the presidency of the European Council.

This meeting between the two leaders comes before the G20 where German Chancellor Merkel and French President Hollande will meet Putin to talk about the situation in Ukraine and the implementation of the Minsk ceasefire agreement and also before EU member states discuss on the EU bloc-Russia relations and the sanctions on Russia.

The sanctions on Russia will be a topic discussed by EU leaders during a meeting between EU leaders in October. A first discussion is expected during Bratislava meeting next week.

The EU agenda was arranged by Fico who has been in the past a fierce critic of the sanctions put in place after Russia’s annexion on Ukraine’s Crimea in 2014, because he said that these sanctions have failed to yield any results. Also he considers Russia as an important economic partner. German Chancellor Merkel said last week she would defend the measures and that they should be prolonged. She also said that she was working with Hollande “with all one’s strength”. 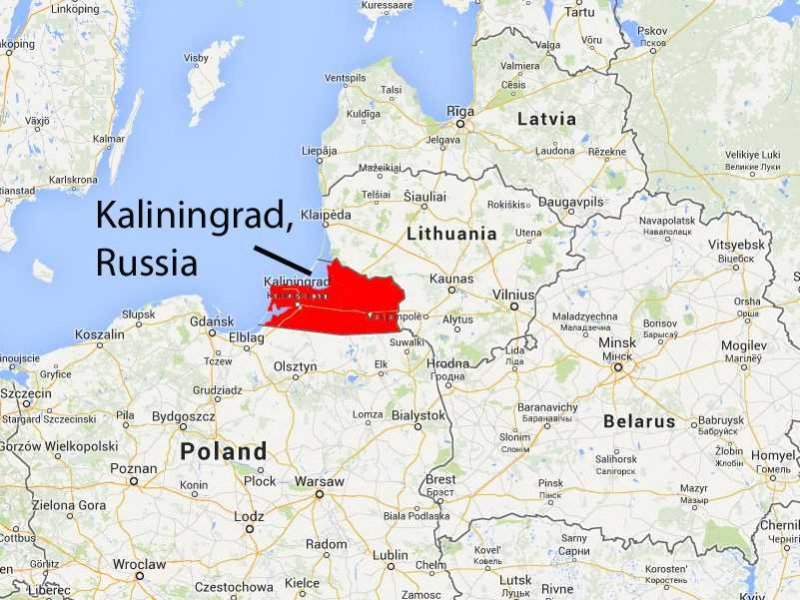 “Kaliningrad : keep this name in mind. There is a danger of war in Europe” 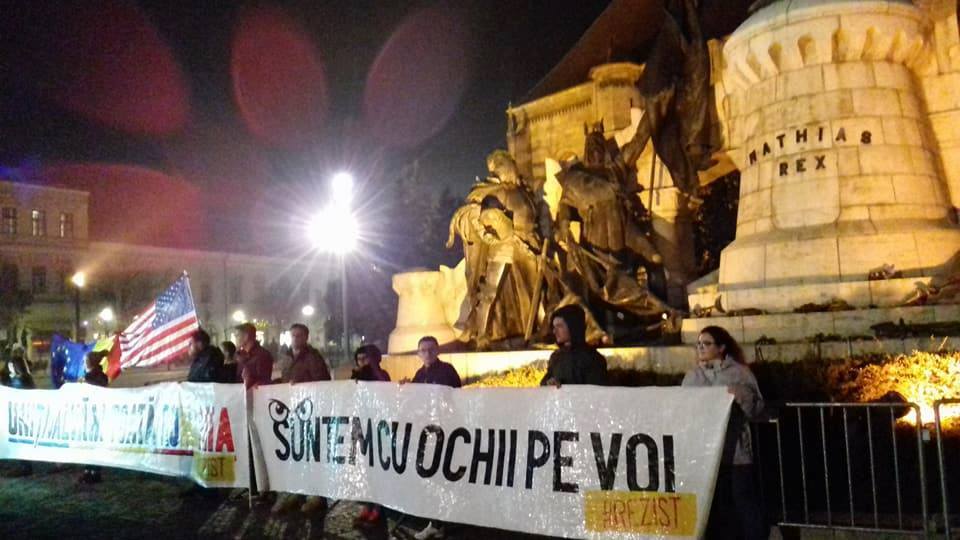 Will Johannis ride the “fight against corruption” to its death?