Václav Klaus is a graduated economist, he was the President for ten years and the Prime Minister for five years of Czech Republic. He was deprived of his membership of Academy of Sciences in 1968 after Soviet invasion of Czechoslovakia. He was one of the founders of Civic Forum during the 1989 “Velvet Revolution”, he was also the first non-communist Finance Minister of the country. He founded Czech Civic Democratic Party (ODS) and led it as its president. He is the leader of the eponymous think tank called Institute Václav Klaus in Prague, where we were talking with him because of the German release of his highly acclaimed book Migration [Völkerwanderung – Kurze Erläuterung der aktuellen Migrationskrise; co-author Jiří Weigl – translator’s notice], about the crisis afflicting the continent.

István Lovas: Recently, in an interview you mentioned how you bundled off Central European University (CEU) of George Soros from Prague. I might add, that the Hungarian government of that time was very pleased for being able to host them in Budapest. Perhaps there is a better view of the world affairs from Hradjin than from the banks of the Danube?

Václav Klaus: Very good comment, but unfortunately, one thing is wrong with that. At that time I wasn’t yet the President, but the Prime Minister, so I was looked at the world from the bank of Vltava. At the Hradčany, it was the residence of Václav Havel, who adored Soros. Havel really did not welcome my decision. As far as you know in our countries the direction and the quality of politics is fluctuating. At that time we were much more rightists and radicals, than the Hungarian government.

IL: In a recent interview, referring to the disposal of Soros’s CEU you mentioned, that you were working always on the restriction of presence of him. Can we say, that apart of some minor entities, your country is free from Soros?

Václav Klaus: We are not. There are many non-governmental organizations, which are very similar regarding of their mentality. But if I am not wrong, there is no direct activity in the Czech Republic. At the time you mentioned, we were taking care for not to grant a real status for his University.

IL: In the same interview you also told, that your mind was not changed about Soros during the past quarter-century. You added wholeheartedly also, that he is the embodiment of evil.

Václav Klaus: We wanted to make the transition happen according to our intentions. To realize our ideas during the process of the transformation of a communist society. While Mr. Soros wanted to tell us how to do that. Which was unacceptable for us. We wanted to establish a normal system of political parties. He wanted to fulfill changes that are beneficial for him without political parties, trough non-governmental organizations, which are representing nobody. Least of the voters. So this was the political debate with him.

IL: In your opinion, why the European Union pays so much attention to this speculator? For example in case of migrants.

Václav Klaus: I couldn’t say that it pays attention to him. Of course, there are sitting different kind of homo sapiens there whom I called earlier homo bruxellarum. They are thinking on similar way. I couldn’t state that in Brussels they are looking at Mr. Soros as a big friend.

IL: You praise Hungary on the 36th page of the German language release of your mentioned book, like the only country which took effective measures to arrest the waves of migrants. On the same place, you called the European Commission and the member countries cowards. But what do they fear?

Václav Klaus: I am afraid, they are not afraid of us. They don’t fear Mr. Orbán, anyone, anything. They want to change the composition of the European population. They believe in multiculturalism. Maybe they even believe in their own words, that the mass of incoming migrants will enrich Europe. And that this is the way to the future of Europe.

IL: But you wrote cowards. What do they fear?

Václav Klaus: It is cissy there, in the original Czech text.

IL: That is also good.

Václav Klaus: They are cissy, because they believe in this ideology of multiculturalism.

IL: Brussels said, there will be penalty for each country for every rejected migrants, it will be €250,000 per person. But if the migration is such a good business, then why should punish anyone, who does not want to be a part of it?

Václav Klaus: This is a very good question. Definitely, this is a tool with which they want to force the countries to admit the migrants. But I do not think that they believe that migrants could mean any productive potency to the European societies in the foreseeable future. They understood that their calling for migrants was a mistake, and now, they don’t know how to handle their presence in Germany. This is why they want to distribute them in Europe. They want to punish the Hungarians and the Czechs, who don’t want to accept them.

IL: Why did you prevent, as the President, that the flag of the EU was being flown above the entrance of the presidential palace in 2004, during the accession of Czech Republic?

Václav Klaus: First of all, the EU flag is not an official flag. There was a memorable debate on this in relation with the Lisbon Treaty, if the EU Constitution could contain this, but it was throwing out then. But it is far more important to know, I think, that the Czech Republic is a sovereign state, therefore no EU flag should fly at the top of the Hradjin. We did not like the Nazi flag during the German occupation of our country either.

IL: When on 5th of December in 2008 the EU flag was given to you by Daniel Cohn-Bendit, who commonly represents in both of our countries a special kind of not so lovely people, he did it like it was a reminder to you for your act of preventing the setout of the flag on the building of presidential palace earlier, so he told you, he doesn’t care about your opinion on Lisbon Treaty, and also, that that should be signed. There is no way to protest anywhere! You responded him then, that he is speaking exactly as the soviets did. What is the reason of today’s liberals are talking exactly the same way as the Communists did it during their time? And why it is that today’s decent people hate liberals just as intensively, at least in Hungary, as they did it once with communists?

Václav Klaus: You are talking about today’s liberals. Those, who have little to do with classical liberals. They are disguised communists rather. Mr Cohn-Bendit is not a liberal in the sense of its traditional meaning. He is thinking exactly on the same way as he did it in 1968.

IL: If the current Hungarian government takes any steps, the liberal opposition starts to shout about centralization. In the same time, they adore centralization if it comes from Brussels. Do you also have the same kind of liberals?

Václav Klaus: No, in Czech Republic we don’t call them liberals. I am simply stunned that in Hungary, as you just said, these people are called liberals.

IL: Sorry, they are calling themselves liberals.

Václav Klaus: So in Hungary, but not here. In the Czech Republic they are called Social Democrats. But anyway, we are not using the term: liberal.

IL: I was the witness of your speech a few years ago [19th of February 2009. – translator’s notice] in the European Parliament during the Czech presidency of the European Union, when the delegates run out from the chamber in hordes. While Mr Pöttering, the then President of the European Parliament, was listening that you call them communists as referring to their intolerant behaviour while being criticized, in parallel with the Soviet Dictatorship, his face turned red from anger, and almost choking with rage. Were your views softened since that time?

Václav Klaus: No. They remained the same. Perhaps they had even hardened. I believe that the EU is a threat to Europe and the cause of its continuous, steady decline, nowadays.

End of the part 1. Part 2 here.
Translated from Hungarian by Nagyatádi Horváth Tamás. 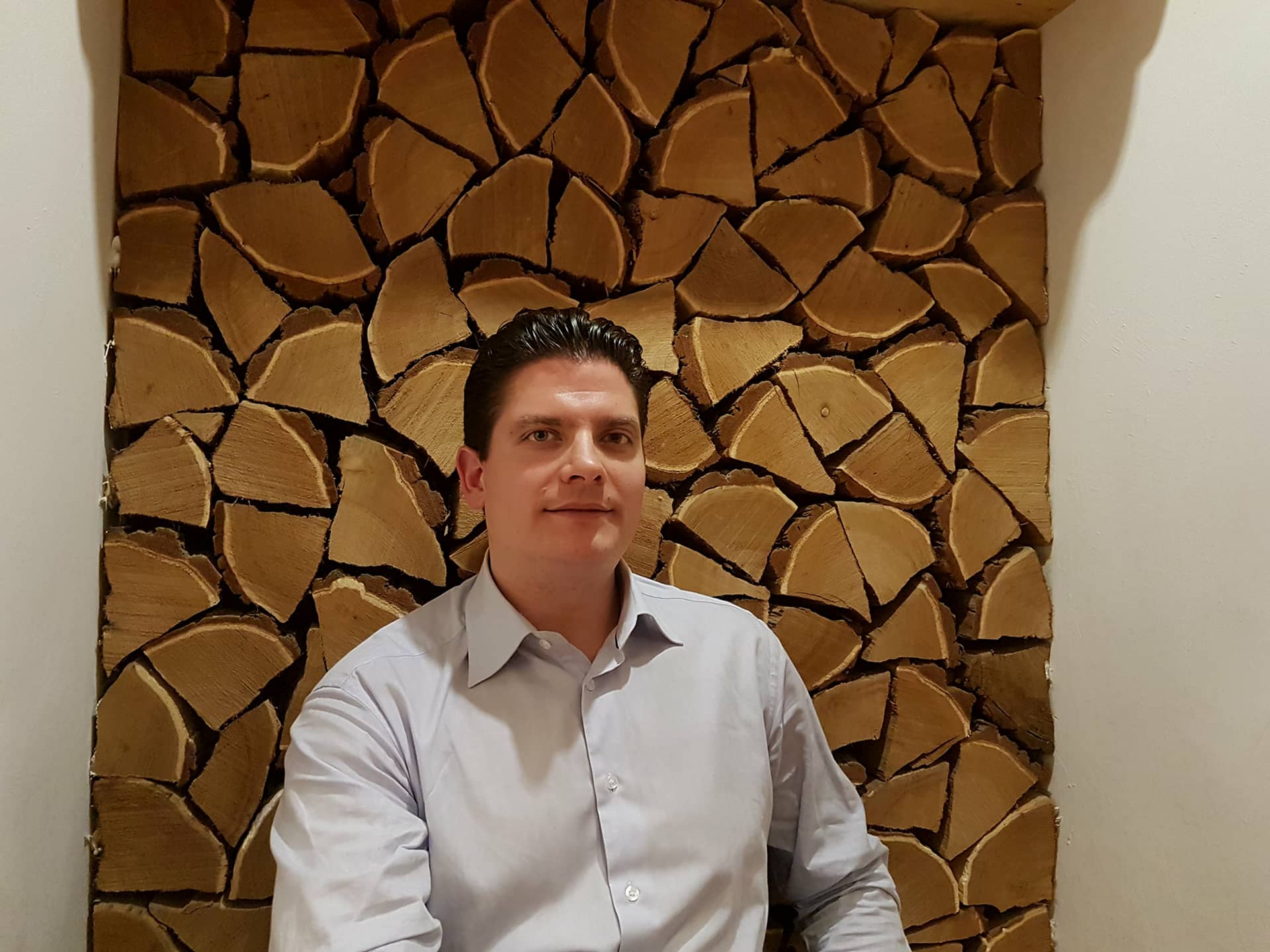 G. Tóth: “We will see a strong Europe, with the help of Chinese investments” 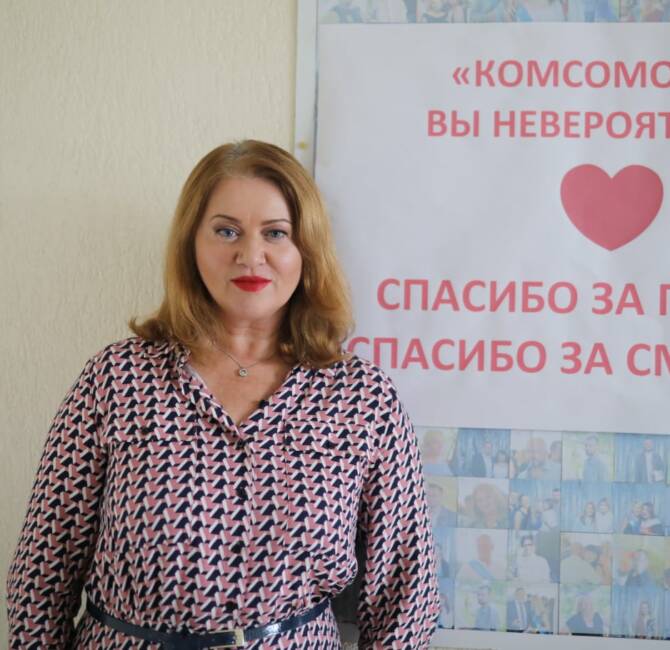 “Even Russia does not get close to the level of repression we have in Belarus”, says Belarusian journalist