Czech Republic – Monday, September 12, the National Statistics Institute noted that the population had increased. Indeed, at the end of June, Czechia had 10,564,900 inhabitants, 11,000 people more than in the beginning of the year. But the natural growth is very low and this increase was due to positive net migration (+10,000). The immigrants came mostly from Slovakia, but also from Ukraine and Romania.

Also if immigration increased the population, it is only temporary, since most of those arriving in the Czech Republic do not stay, preferring to join other countries. 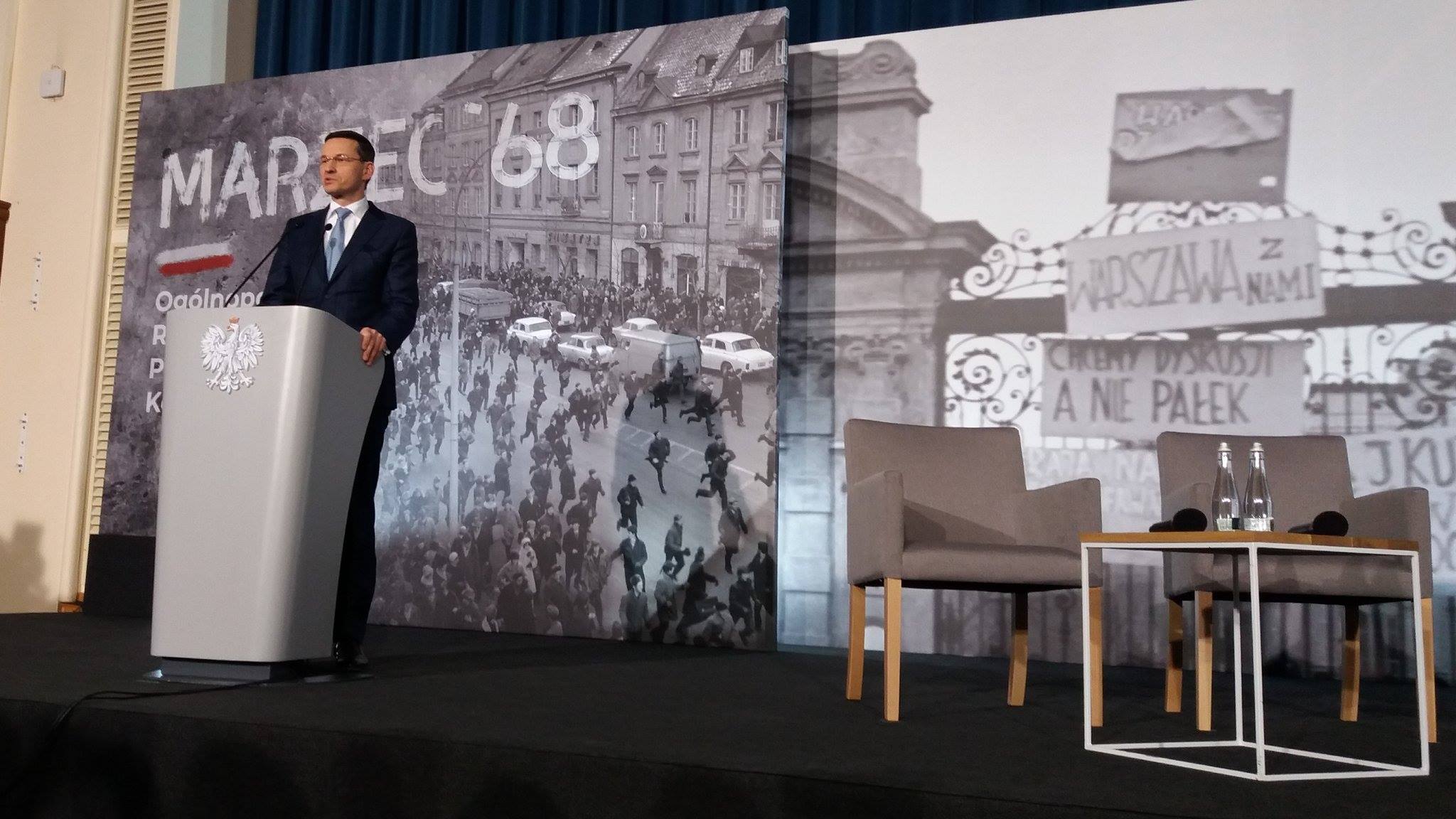 Poland and the Jews on the fiftieth anniversary of March 68: the antisemitic campaign of 1968 seen by a Polish Jew witness of the events 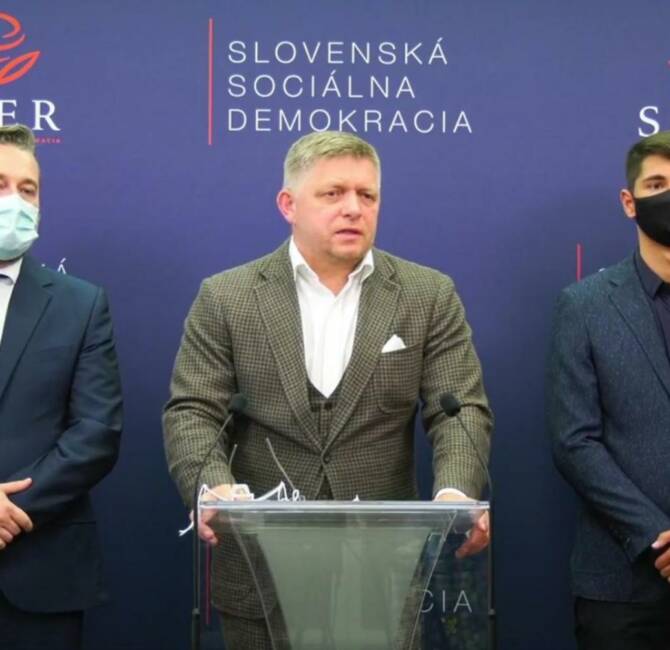