Poland – The liberal-libertarian newspaper Gazeta Wyborcza called in its edition of the weekend, dedicating all of its headlines there, to women’s strike and a great day of protests on Monday. Other media on the same side joined the call, and on Monday, they were, according to police, nearly a hundred thousand in total spread over 143 events that were held throughout the country. They were 20,000 in Wrocław, Warsaw 17,000 (including a few thousand outside the headquarters of PiS), 8,000 in Poznań, where 17 demonstrators decided to attack the police with projectiles, causing some injuries in the police ranks . Among the instigators of disorders arrested, three anarchists already known by the police. They were also rather reassembled in Zamkowy square in the center of Warsaw, where the aggressive, vulgar and even obscene of these events is clearly visible in this video shot by pro-life activists who had organized a happening with photos of aborted children and explanations on abortion of children with Down syndrome, the main victims of the current Polish law which allows abortions in cases of fetal malformation.

Other events, it is enough to look at the pictures to be convinced, very similar to that of the video and slogans agitated over the protesters heads reached certain levels of vulgarity rarely encountered in protests Polish.

According to supporters of an anti-abortion law more severe than the current law (see here about the debate on the bill), this feminist movement is recovered by a left and extreme left which is looking for a second wind after excluded from parliament after the 2015 elections. They blame the left and the media as Gazeta Wyborcza resorting to shameful manipulation, making believe that the anti-abortion bill is an initiative of the Government of PiS (c is a citizens ‘initiative that has collected 450,000 signatures), and failing to say that this is not the PiS who proposed the rejection in first reading of the second citizens’ initiative (215,000 signatures), which itself would legalize abortion on demand up to the 12th week. Indeed, the PSL party allied to the Civic Platform (PO) in the coalition that ruled Poland from 2007 to 2015. The direction of the PiS otherwise encouraged its members to send both draft law citizens committee to keep its promise never to reject the first reading citizen initiatives as did the PO-PSL coalition. PiS however does not impose voting discipline for ethical issues and many PiS MPs joined the members of the parties and PSL Kukiz’15 to refuse to discuss any liberalization of abortion, thus dropping the project of feminist organizations.

Other manipulation, which is to believe that the life of the pregnant women would be sacrificed or threatened in the event of medical complications, while the citizen bill clearly provides medical care to save the lives of pregnant women will not fall within the scope of the Act if they cause the death of the unborn child. The protesters, especially the demonstrators because women dominated in these manifestations, seemed for many to believe also that the PiS would prohibit prenatal testing, which is not provided in the bill, and that women at risk in prison miscarriage, which is of course totally wrong. Finally, the organizers of the protests appear to maintain a voluntary blur on their claims, thus misleading some of the demonstrators, between the desire to maintain the “compromise” on abortion in 1993 and completely liberalize the abortion up the 12th week of pregnancy. To believe that a Polish company mainly pro-life, it would not have been possible to go out in the street near a hundred thousand people (about 38 million) by merely exposing their reality of the initiative citizens for a more comprehensive protection of human life from conception.
Anyway, according to the commentators close of the PiS, it is likely that the citizen bill is “softened” during parliamentary debates, even if the PiS will probably not, regarding of its electorate, to dispense with legal provisions protecting the lives of children affected by trisomy 21 or other compatible disabilities with life, which represent over 90% of the thousand and some abortions performed each year under the law current. PiS would also fine citizen of this draft law in the current environment, even if it had supported similar projects while it was in the opposition, which is always easier.

Meanwhile, the European Parliament held Wednesday at the request of the socialists, liberals and greens, a debate on women’s rights in Poland, although the EU has no competence on the subject of abortion. Faced with the opposition, including within the left, deputies from several countries, this debate will not however this time be followed by the vote of a resolution. 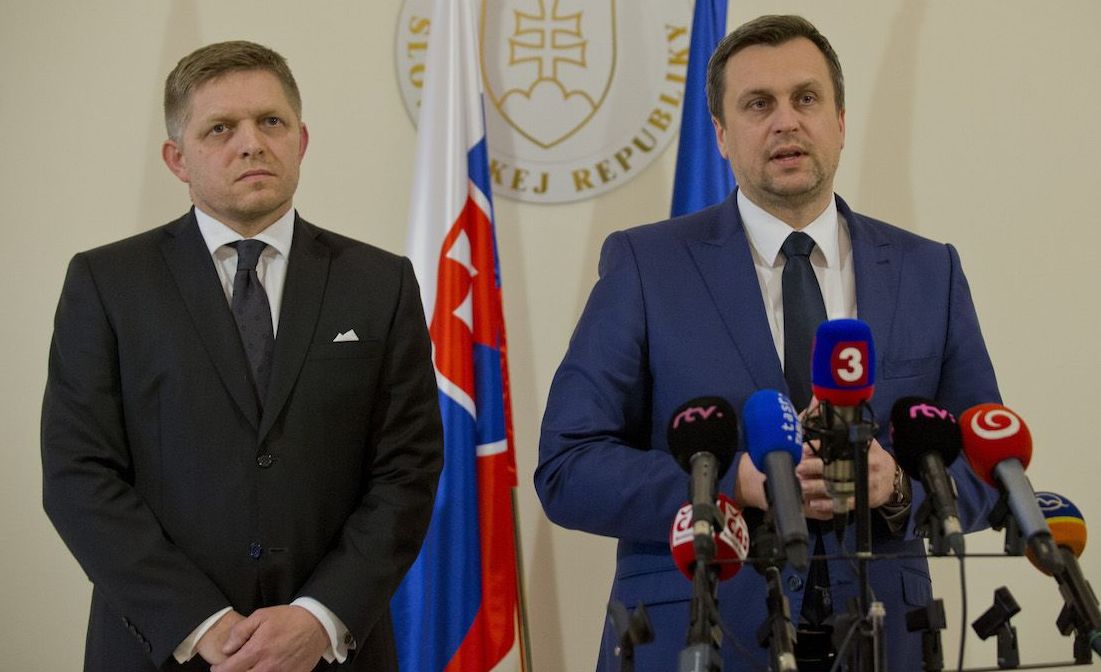 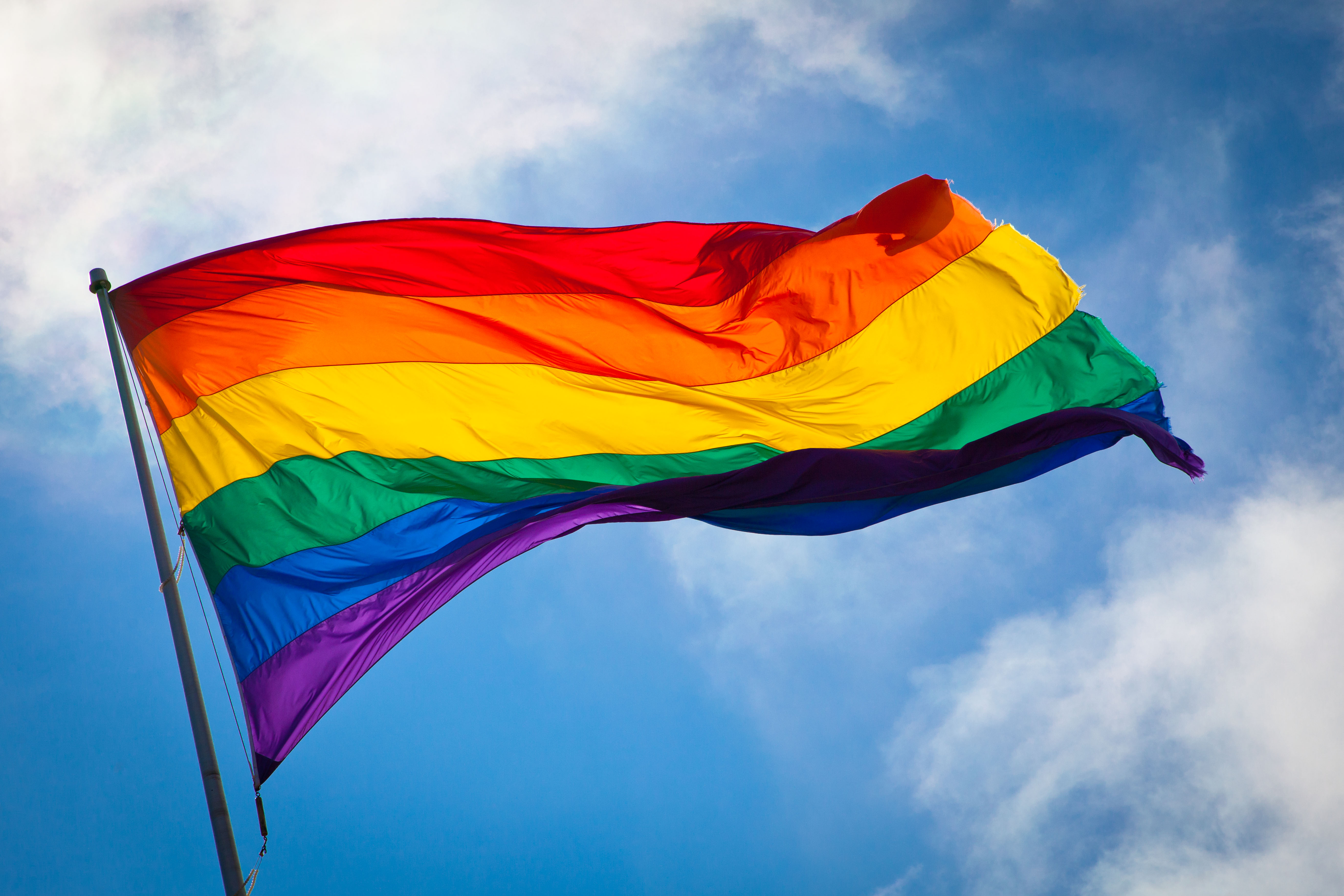