Lithuania – Interview with Rolandas Paksas, former President of Lithuania: “The Visegrád group could be a great ally for the Baltics and Lithuania, and we shall strengthen the cooperation”, by Ferenc Almássy.

Ferenc Almássy made an interview in Stockholm with Rolandas Paksas, MEP, former President and former Prime Minister of Lithuania, and former mayor of Vilnius. The controversial national-liberal politician accepted to answer few questions for the Visegrád Post on November the 4th, 2016, as he participated to a congress of the ADDE in Stockholm.

Ferenc Almássy: Thank you for your time Mr. President. Is for you the Visegrád group a potential useful ally for Lithuania and for the Baltic states, for a military, economical and of course political cooperation? Within the EU, Viktor Orbán in Hungary, the PiS in Poland but also Robert Fico in Slovakia are doing a lot to support the idea of a Europe of sovereign nations. So, how do you see the V4, from a Baltic, or more precisely, a Lithuanian point of view?

Rolandas Paksas: In my opinion, yes, the Visegrád group could be a great ally for the Baltics and Lithuania, absolutely. When I served as Lithuanian President, and Lithuania became member of the EU on May 1, 2004, I was absolutely supporting the EU’s membership of Lithuania, and I was very active in the campaign for the referendum on this topic, as I saw the membership as a very good opportunity for the country’s future.

FA: You are speaking about saving the European Union, but what is then your opinion on Brexit?

FA: The Visegrád countries are under the economical rule of Germany…

FA: …but what is the situation in the Baltics countries, I mean, from an economical point of view?

Rolandas Paksas: Baltics countries are given money by the European Union. Economically, people are counting on this. Of course, it looks like a very good business to get four euros when you invested one! But that will not last. It is temporary. And it does not have a strong ground.

FA: How do you see the future of the Baltic countries if they stay in the EU and if the EU doesn’t change?

Rolandas Paksas: I’m MEP for the second time. Seven years ago, for ideas such as the ones shared by the members of the ADDE, I saw 70 to 90 votes in the parliament. Nowadays, we can reach 250, sometimes 300, so basically the half of the parliament. So is the situation in Lithuania and Baltic states. People’s ideas have changed a lot. People in Lithuania now fight for their nation, their culture, their language, and for the Lithuanian tradition. They do not want to be part of an other union destroying or country. We were in such a union once, it was called the Soviet Union. So no more of that, no more…

FA: Do you think the Baltic countries should join or at least be strong partners of the V4 to avoid such evolution?

Rolandas Paksas: I am absolutely in favor of any stronger cooperation. But our establishment is not ready for that.

FA: For what reason?

Rolandas Paksas: There are several reasons. For ones, it’s money. For others, it can be their position, their career… Our establishment is not ready for that.

FA: But you do think it is Lithuania’s national interest to cooperate strongly with the V4?

Rolandas Paksas: Absolutely. And I think the establishment will change within a couple of years…

FA: To end this interview, I’d like to ask you about Russia and NATO. What is your position regarding Russia? In Estonia and Latvia, real fears exist regarding a Russian aggression of their territory. The Ukrainian crisis is taken as an example. Do you think Russia could be a real threat for the Baltic countries and for Lithuania in particular? And what do you think about the NATO’s involvement in the region?

Rolandas Paksas: We have agreements between Lithuania and Russia, since 1991, and the criterias are respected. You can choose your wife, but not your neighbors. You have to live with them.

FA: Let me put the question in an other way: are you scared by Russia?

Rolandas Paksas: What do you mean by “scared”?

FA: I mean, do you think Russia could threaten Lituania one day?

Rolandas Paksas: I’m absolutely sure that no.

FA: And are you concerned by NATO being based in the region? Do you think the increasing number of troops and means of the NATO in the Baltic region could be harmful for the Baltic countries?

Rolandas Paksas: It is not an easy question. In my opinion, I like countries like Switzerland. Neutral countries. Like Finland also. It seems to me that it would be the best option for countries like Lithuania. But having one or two more airplanes or tanks is certainly not the good way. 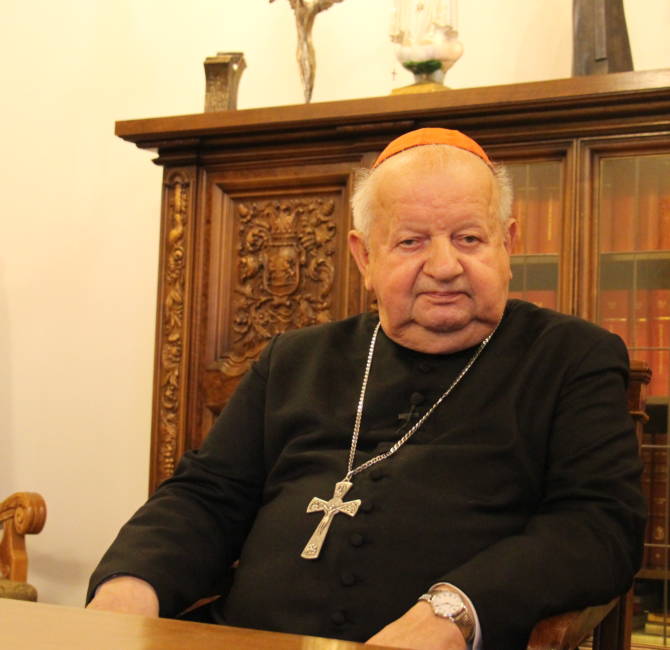 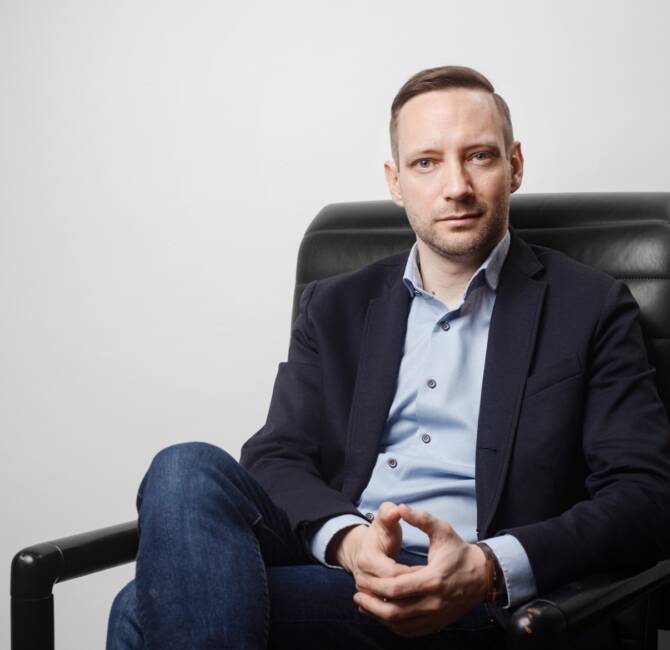