Latvia, Rīga – Belarus and Latvia have signed an agreement on cooperation in the defense sector.

Belarus Defense Minister Lieutnant General Andrei Ravkov made a three-day visit in Latvia from December 5 to December 8, where he met with his Latvian counterpart Raimonds Bergmanis and with the Latvian Minister of Foreign Affairs Edgars Rinkevics. “The agreement is intended to promote cooperation between both countries in the fields of international security and defense policy, airspace surveillance, arms control, NATO’s Partnership for Peace program activities, military medicine, as well as environmental protection, cultural and sports activities in the armed forces,” the ministry said in a press release.

The Belarusian delegation also visited a school in the city of Cesis that trains instructors for the National Armed Forces of Latvia. The two countries have enjoyed “fruitful cooperation” since 2004, the ministry said, with a series of exchange visits and inspections taking place on both sides of the border, on which Latvia wants to build a fence, as announced in November this year, to protect the countries against illegal migration coming from or through Russia.

This agreement comes after the arising of tensions between Belarus and its Baltic neighbors due to large joint annual exercises involving Russian and Belarussian forces working together. 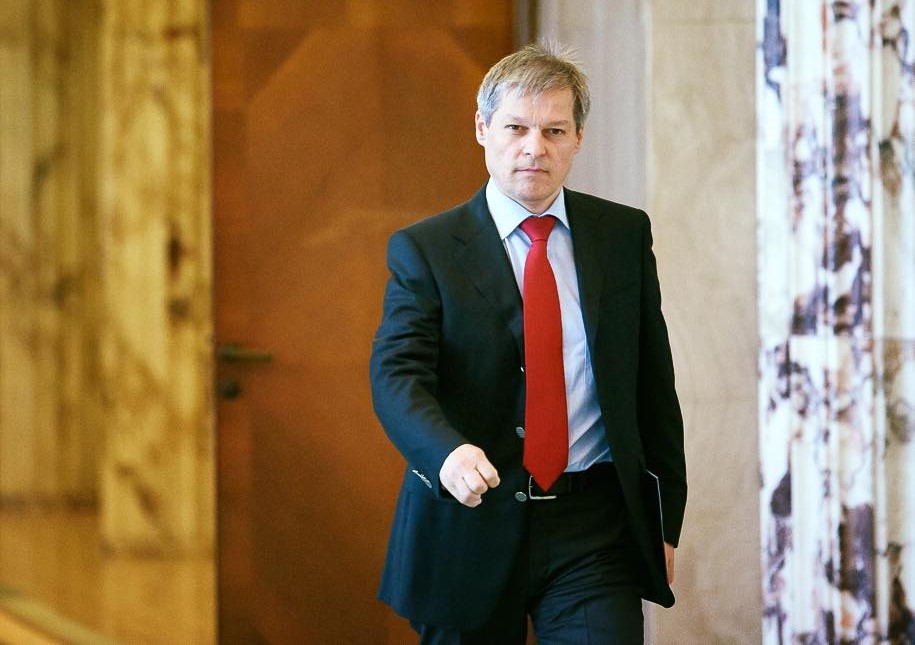