Slovakia – Slovak Prime Minister Robert Fico said he wants to bring law and order in the Gypsy towns, and is ready to fight with any person opposing this plan, including international institutions if necessary.

On the weekend of December 10, during the congress of the Social Democratic Party Smer of which he is a member, Robert Fico declared that it was necessary “to bring back law and order in the Gypsy towns”. To do so, he said he’ll fully support the police and is ready to take on any conflict, from the ombudsmen to the international institutions. “We will no longer tolerate people who take advantage of the social system, who harass honest citizens and disturb peace in towns and villages. Enough of the tolerance!” said the Slovak Prime Minister, adding that putting an end to the politically correct was also a priority. “We are afraid to say things if they are not politically correct, while on the other side, extremists and radicals are using this language, and are receiving widespread support. Politically correct has no place in this world,” concluded Fico.

The Minister of Interior Robert Kalinák has announced that as early as 2017, the ministry and the police will pay particular attention to municipalities recognized as difficult, inhabited by socially disadvantaged populations and by Gypsies.

Some political observers believe that the rise of the Slovak nationalist party L’SNS of Marian Kotleba prompted Robert Fico to make these statements for political and electoral reasons. L’SNS entered the parliament this year with 8.04% of the votes, becoming the fifth party of the country, but the vigilant patrols in the trains, the social actions or the statements in favor of the order and the end of tolerance and laxity, the popularity of this party founded in 2011 is quickly increasing. 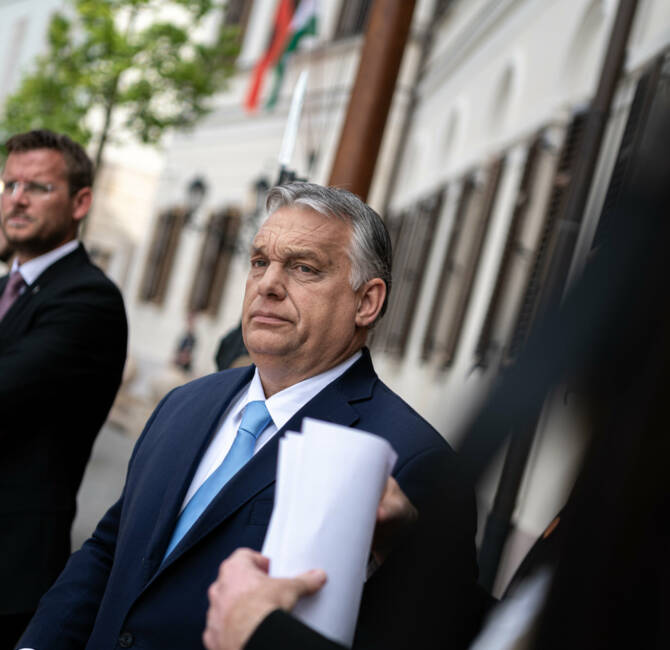 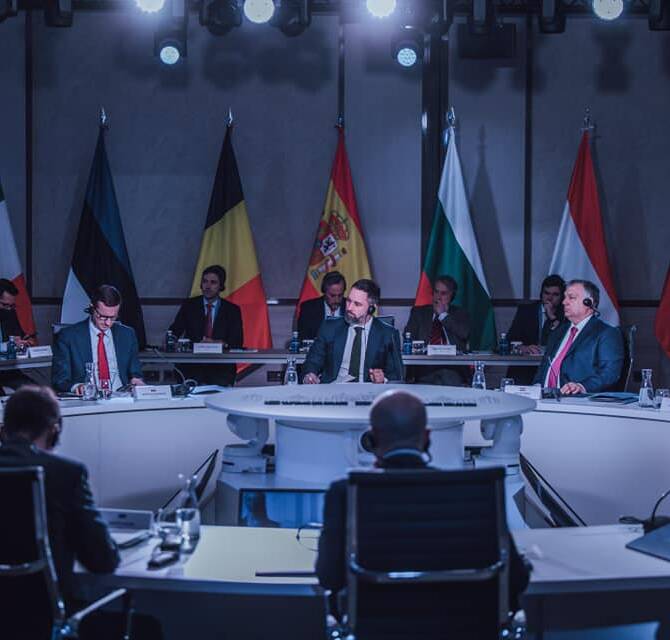 Orbán and Morawiecki meet Abascal and Le Pen in Madrid