Hungary – The Hungarian government goes further in its opposition to non-European immigration, both illegal and legal. Viktor Orbán made again a strong speech against “national suicide” and meantime, the government announces its will to put an end to the residency bonds.

In front of 532 new deputy border guards, Viktor Orbán explained, on Thursday, January 12, that their job will be to protect Hungary’s borders and the safety of all Hungarians, “and that of all of Europe as well, as has been the fate of the nation for hundreds of years”.

“Terror attacks, riots, violence, crime, ethnic and cultural clashes all show us that those who come do not want to live our lives,” Orbán told the border guards. “They want to continue living their lives, just on the European standard of living. We understand them but we can’t let them into Europe. Nowhere do human rights prescribe national suicide.”

Asylum-seekers will be detained in close camps from now on

Systematic detention of migrants arriving in the country will be put in place, explained Viktor Orbán on Friday, January 13, during his weekly talk at the public radio. “We have reinstated alien police detention in the cases of those whose application to enter Europe has not yet been legally judged”. “As long as there is a verdict outstanding (in their asylum applications) they cannot move freely in Hungary,” said the Hungarian PM.

Under pressure from Brussels, the UN refugee agency and the European Court of Human Rights, Hungary in 2013 suspended the practice of detaining asylum applicants. The close camps are demanded by Jobbik’s vice-president and mayor of a little town at the border with Serbia, László Toroczkai, from the beginning of 2015, the same man that asked for the fence first in Hungary.

“Since then there have been terror acts in western Europe,” Orbán said Friday”. Any legal regulation that facilitates terror acts must be changed in the interests of our own self-defense.” He said he was aware that this “openly goes against the EU”, taking the risk of an open-conflict with Brussels, once again.

Three months ago, the constitutional bill against mandatory quotas of migrants, proposed by the ruling Fidesz, failed due to the surprise boycott of the vote by the right-wing populist party Jobbik, which wanted to add into the bill the suppression of the residency bonds. These bonds allow non-EU citizens to buy a Schengen permanent residency permit.

Really harsh discussions took place in the Hungarian parliament between the national-conservative ruling Fidesz and the right-wing populist Jobbik on these bonds. Security threats, suspicion of high corruption and treason toward the Hungarians — who reject non-European immigration — were the main arguments of the Jobbik.

Eventually, the government will suspend indefinitely the program, claiming these bonds are not necessary anymore since ratings agency Moody’s upgraded the country’s credit rating. Several scandals of corruption related to these bonds merged in 2016 and it is most likely that the government wanted to put an end to this failed program. Therefore, no more residency bonds requests will be accepted from April 1. 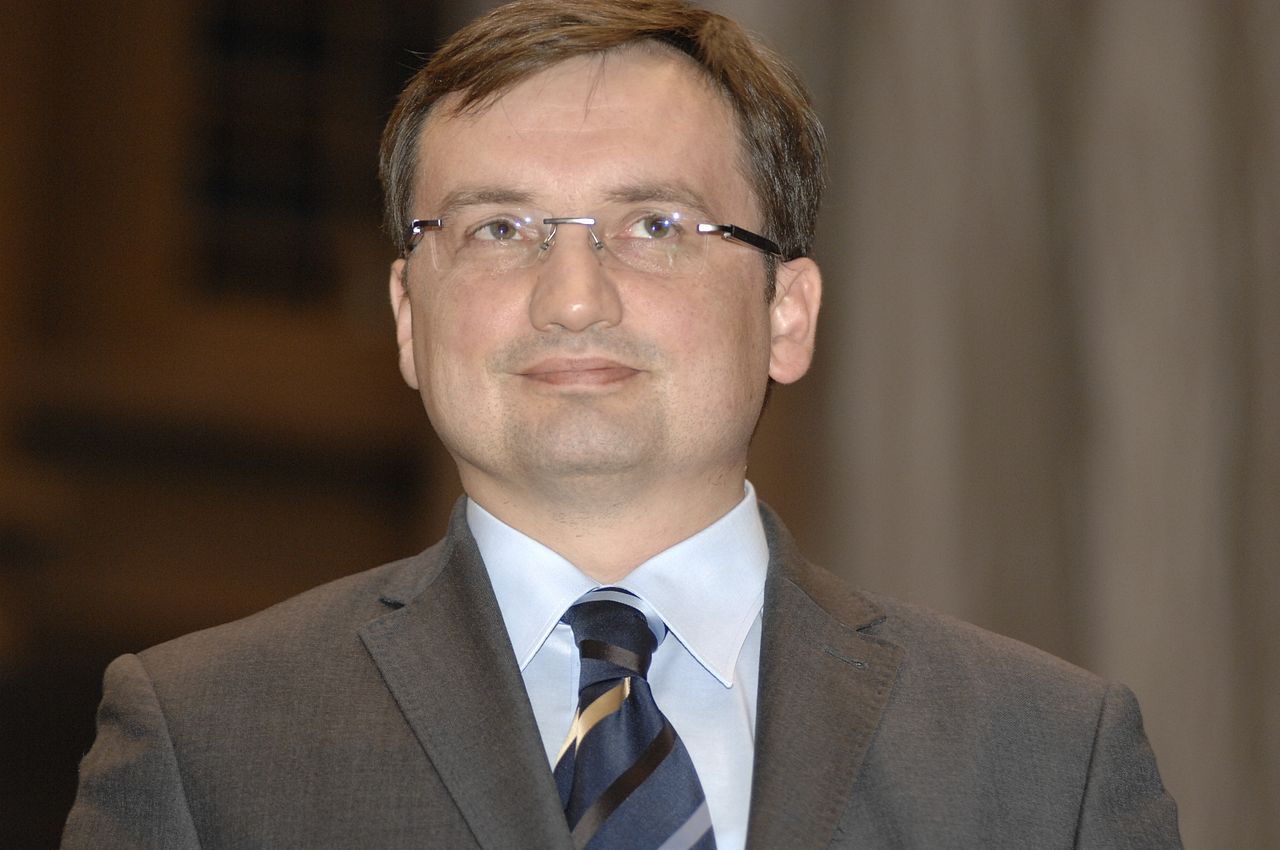 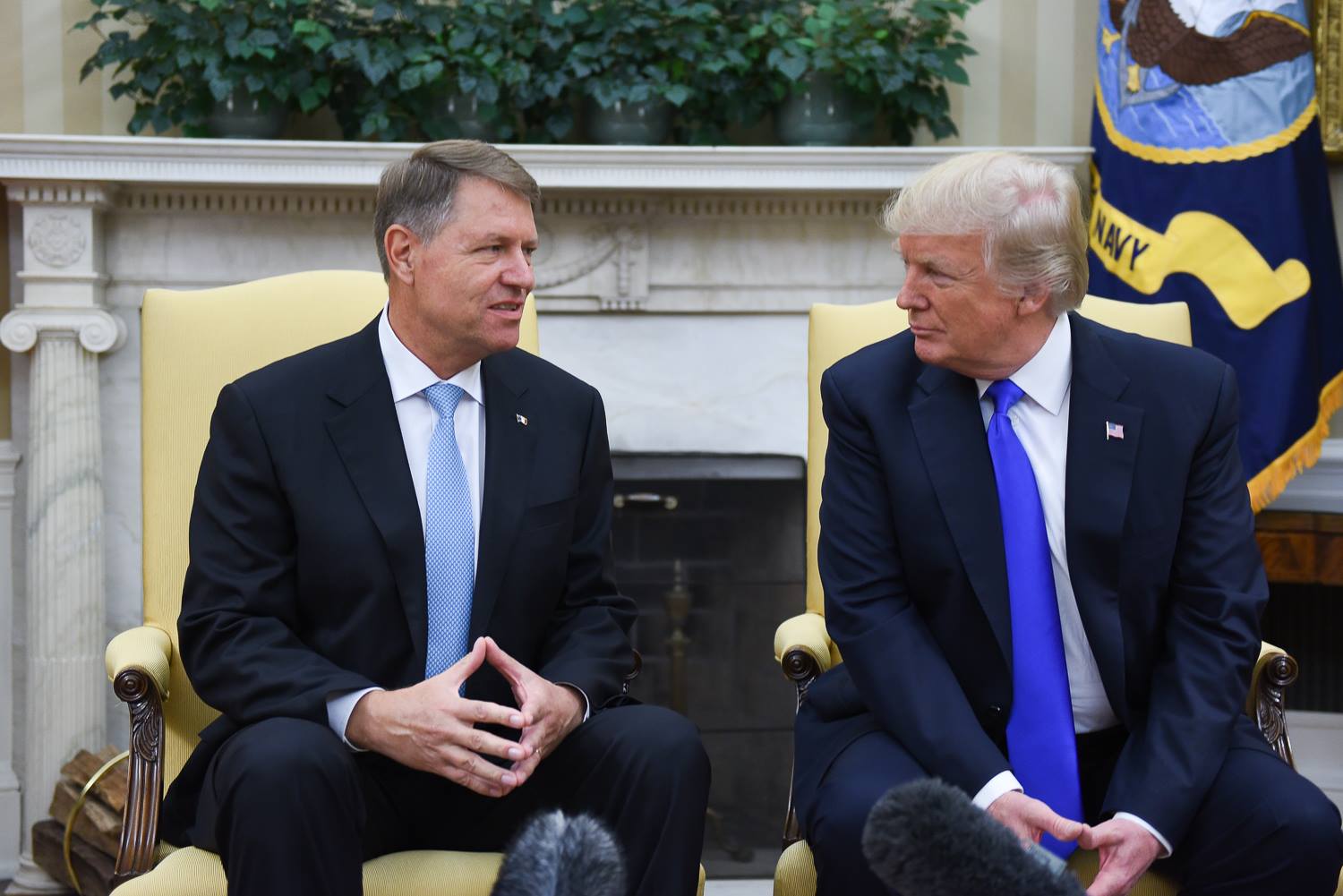