Romania – My recent articles on the political situation in Romania, published on this site, have triggered a rather large counter-offensive of misinformation, aimed at both my person and the broader ideological movement which is presently opposing the attempted putsch in Bucharest.

To achieve both of these objectives, a single strategy is used: drawing one last temporary benefit from the already outdated right/left dichotomy, and politically weaponizing, under the label of “anticommunism”, the traumas inherited from the pre-1990 dictatorial past.

While earlier positions of mine, opposing the Western media blitz which was unleashed against V. Orbán’s Hungary between 2010 and 2012, attracted to me the tiresome epithets which the western Left deploys against everything it loathes (“Fascist”, “regressive”, etc.), the above-mentioned writings have elevated me to an entirely new level, this time to the rank of “communist”, and even – on the more inspired forums, such as the Romanian site PressOne (… yeah, I’d never heard of it either…) – the slightly old-fashioned, but always delightful “Judeo-Bolshevik”. In both cases it is heavily implied (though never stated clearly enough to be legally actionable) that my puppet-master, and source of my extreme wealth, is that infamous Russian hacker known under the name of V. Putin.

Tenaciously asserted, this amalgam does not stand up to even the most cursory examination. Indeed:

In reality, the history of Central Europe repeats itself even in the smallest details. Just as the collapse of the Third Reich in 1945 delivered Hungary and Romania to the Soviet Union, the collapse of the Socialist Bloc in 1990 brought them into the hands of the Western Empire (NATO falcons and IMF vultures flying in tandem). In both cases, it took the two countries a generation (a little less in Hungary, a little more in Romania) to recover and to make a patriotic re-appropriation of the imposed regime.

In both cases, Hungary paid for its revolutionary precociousness with the price of blood: the 1956 uprising and subsequent brutal repression, which led eventually to the Kádár regime, and the bloody riots of 2006, which contributed to FIDESZ coming to power in 2010 with its new program of “Hungarian Revival”. In both cases, Romania chose instead the path of compromise: in the 1960s, N. Ceauşescu’s gradual ascent led to a kind of “Romanian Titoism”, as impotent as the Kádár regime to correct the constitutive evils of the communist dictatorship, but allowing a true economic boom and relative independence. In the early 2010s, PSD governments (a party that in the 1990s and early 2000s still participated in the neoliberal agenda and the plundering of the nation’s industrial heritage) gradually took the path of populist policies, adopting measures very similar to those promoted simultaneously by the Orbán government in Hungary (wage increases, social policies).

Scornfully described, in Hungary as in Romania, as “hand-outs” by a maximalist left driven to objective alliance with the German economic occupation, these modest but repeated wage increases are in reality essential to national recovery, insofar as they contribute to modifying the basic equation of the East-European social life of the last twenty years, which can be resumed as: “to stay or emigrate?”. The ability of the Orbán and Grindeanu governments to halt the human haemorrhage which empties these countries of their living substance to the benefit of the Western brain drain is crucial to the demographic, economic and cultural future of Central Europe.

Contrary to the idea, conveyed by various amateur or bad-faith analysts, repeating the refrains circulating in downtown Bucharest, according to which the PSD victory of December 2016 would have been “ill-deserved” and due mainly to the absence of a viable adversary, detailed electoral results (in geographic and sociological perspective) show, along the traditional PSD electorate (rather Moldovan, rather peasant, rather old), the emergence of a new PSD electorate (more Transylvanian, more educated, younger), who certainly expressed a vote of refusal, but a refusal which goes well beyond Johannis, Cioloş or some other compromised personalities of the NLP or, more generally, of the Romanian “Right”.

Since 2010, the Hungarian example of V. Orbán is closely scrutinized by the Romanian press, and extensively commented upon on social networks, in circles of patriotic inspiration. In addition to certain concerns (cleverly maintained by the “nationalist” wing of the secret services) linked to the re-appearance of Hungary on the European geopolitical scene, the tone of these comments is most often a tone of praise and envy. The project of a Romanian Orbán is not new, it hatches in many minds, and if L. Dragnea, the natural leader of the new majority, hesitates to incarnate it, it could well be that his junior coalition partner C. P. Tăriceanu will be fast off the mark, notably on the occasion of the forthcoming presidential elections (scheduled to take place in two years’ time, but … which might take place earlier).

Hence, do not heed the credulity of so many young idealists attracted by the slogans of “fight against fascism” (in Budapest) and “fight against corruption” (in Bucharest) towards adventurous Maidans. The Maidan organizers, who know very well what they are doing, do not care about “fascism” or “corruption”, but perfidiously and calmly lead their own struggle: against the people, against the nations. 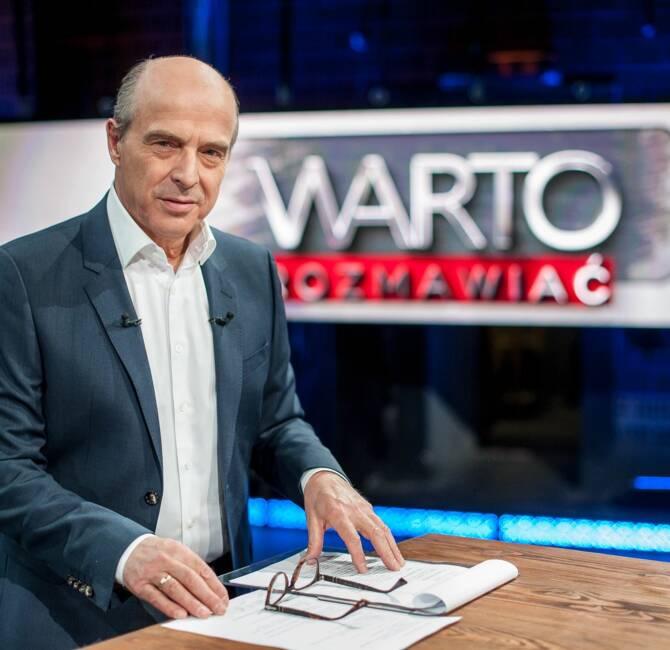 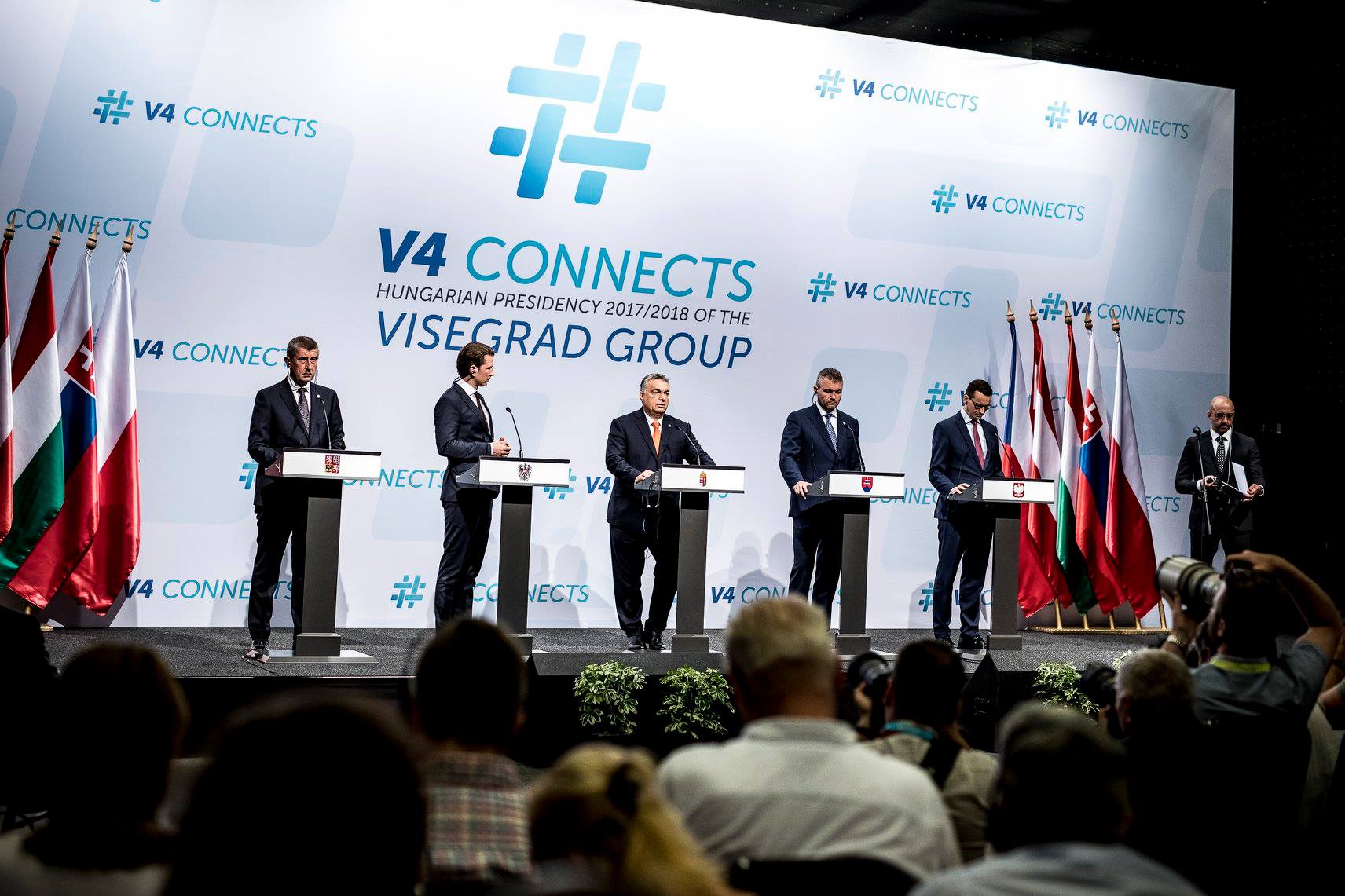