According to the Romanian politician, it is hard to see how badly Brussels mistreats the Romanian government, and he thinks that Romania should join the strengthening Visegrád group.

“What is PM Grindeanu doing? He supports the united Europe, which does not exist anymore. I instead ask for Romania to join the countries of the Visgrád Group,“

said the former leader, before adding that due to the cowardly leadership of the country, he sees few chances for this to happen.

Victor Ponta, whose mandate brought Hungarian-Romanian relations to a low point, congratulated Viktor Orbán on Facebook on Monday, March 6, for the European Commission agreed on giving state financial support to the Russian–led extension of the nuclear power plant of Paks which would supply low-cost electricity to Hungary. It’s a new surprising stance from the Romanian politician, who was quick to oppose Hungary earlier on many topics.

The Romanian politician also recognized his bad relations with the current president of the PSD (Social-Democrats currently ruling the country).

“I prefer to quit the PSD than to renounce to my freedom of expression”. 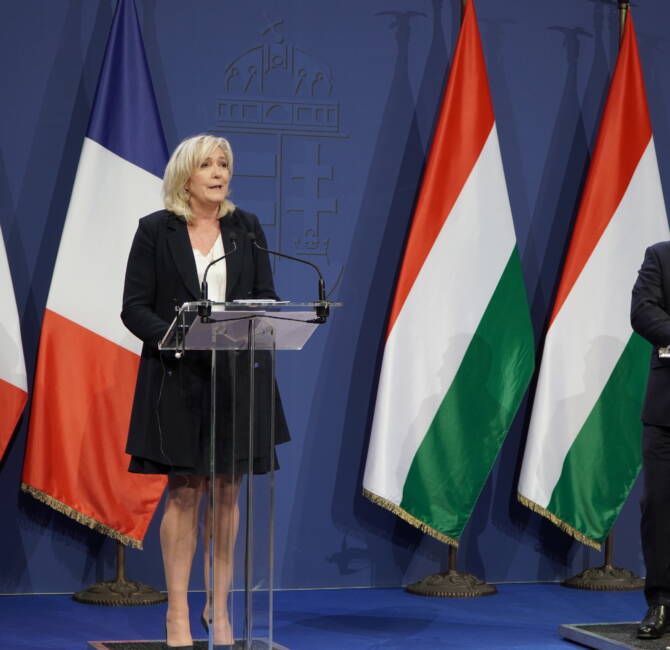