Hungary, Budapest – It is now with regular frequency that new episodes of the “Orbán vs NGOs” series are coming out. The subject of my previous article was the Olympic games and the artificial way that their organization has been placed into controversy. As a reminder, the government supported Budapest’s candidacy as host city for the games. Then, following the successful gathering of the necessary number of signatures to start a referendum by the new opposition party “Momentum”, that same government flipped the chessboard and withdrew the city’s candidacy, hijacking the very referendum’s meaning and taking the wind out of the opposition’s sails, preventing them from benefiting from a prolonged media fight.

I then highlighted that the event actually is part of a larger outline, a bigger picture, which took root in the Hungarian political landscape in 2010, which is when Viktor Orbán started his second mandate.

The Prime Minister, using vague legal considerations referring to Central European University’s international status, attacks it quite directly. This is the very school created and financed by George Soros which produces the liberal elite that constitutes the core of the opposition networks.

Let’s not forget that until the fall of 2015, George Soros’ name appeared only as an obscure spin-doctor in reports, so that mainstream media were able to call their writers conspiracy theorists. At that time, Viktor Orbán named him and made him the face of the liberal enemy (or more like anti-illiberal). This twist not only gave legitimacy to the lightly-taken reports, but, with the CEU case, it forced the liberal opposition to openly gather behind Mr Soros.

In our previous episode, the government – with their back to the wall – had to make a radical decision, sacrificing a long-game objective for the sake of a quicker political win. That controversy was meant to last, and depending on one’s interpretations, the government couldn’t or wouldn’t invest the necessary time and energy to win it. In our present matter, it is precisely the government who controls the pace. The reaction is almost immediate and thousands of protesters have been gathering “spontaneously” over several days to show their support for the threatened university. As usual, they fear for democracy, for the EU, for human rights, and impending dictatorship… They are offended, call the president János Áder a “mustached shit” for daring to sign the bill, make pins and push hashtags of their political fight.
As usual, the traditional opposition follows the “civilian” activists and openly support Mr. Soros, too.

Far from being destabilized, the government is counting on the Easter celebrations to break the mobilization’s rhythm. Knowing that a large number of students who have participated in the protests are going home to their families in the countryside for the occasion, and that the remaining demographic slice doesn’t find enough energy in quinoa to pursue the guerilla, it counts on them running out of steam. It’s a matter of timing. 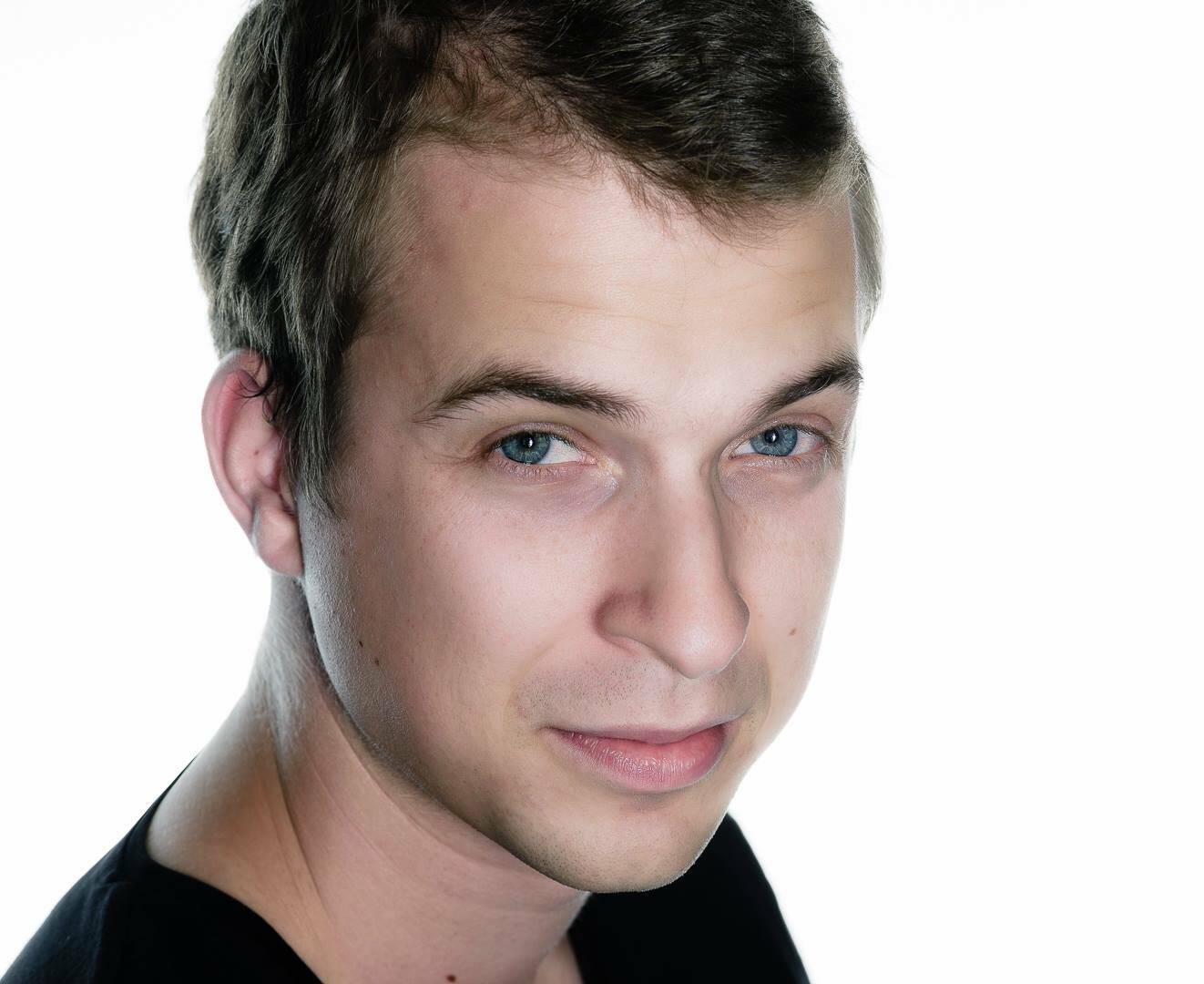 Alexandre Árpád Szigethy is half Swiss, half Hungarian, studied slavic languages at ELTE, teaches languages and is a translator. 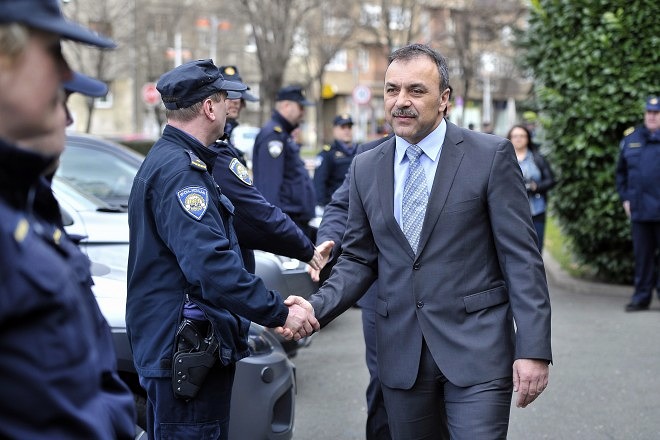 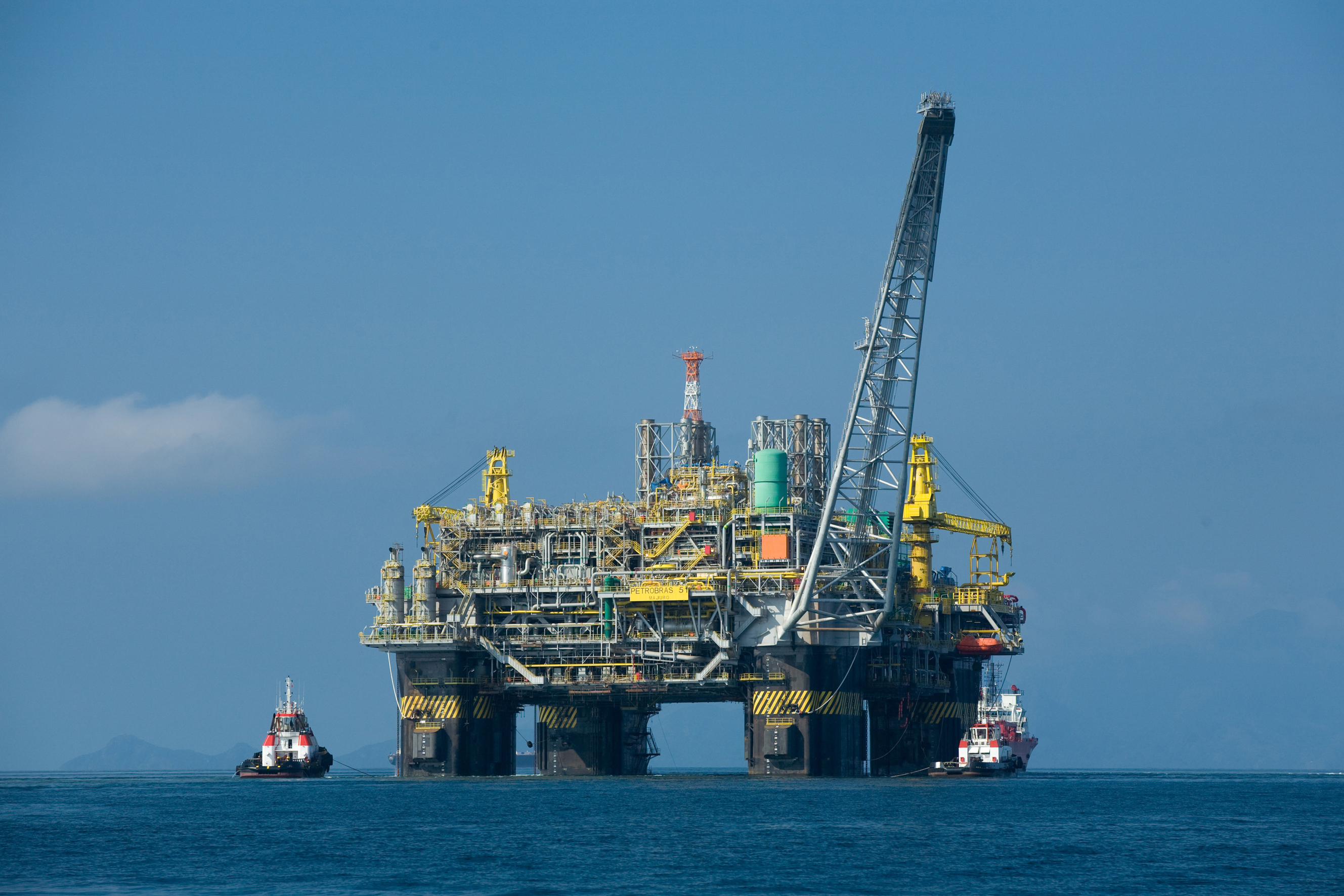