Poland – The powerful leader of the ruling PiS, éminence grise of the current conservative government Jarosław Kaczyński, said Poland has a moral right to say ‘no’ to migrants, since the country did not, unlike others western countries, exploited the countries and the labor force of the countries of origin of the migrants.

The Polish ruling conservative party PiS (Law and Justice) wants to support even more Polish families and motivate the building of new homes, said Jarosław Kaczyński as president of the party during the 5th Congress of the party.

The strong man of Poland, who is often seen as the true leader of the current government, recalled that Poland’s foreign policy still lies upon two pillars: NATO and the European Union.

The conservative leader also underlined the successes of the government and the party to diversify the energy supplies. Poland is close to sign the agreement on the Baltic Pipe, which will bring gas from Norway, as the LNG terminal of Świnoujście is ready.

Poland has the right to say ‘no’ to migrants

Once again, Kaczyński told his opposition to accept illegals in Poland, especially through the quotas scheme of relocation.

“We have not exploited the countries from which these refugees are coming to Europe these days, we have not used their labor force and finally we have not invited them to Europe. We have a full moral right to say ‘no’,” Kaczyński said in his speech at the Congress, broadcast on television.

“The fact that we appreciate them (the funds), does not mean that we have lost the right to various assessments, including those regarding the historical context,” Kaczynski said, adding that Poland has never received any compensation for the losses it suffered during the Second World War.

Jarosław Kaczyński concluded by explaining the necessity to reduce the share of foreign capital in media sector. 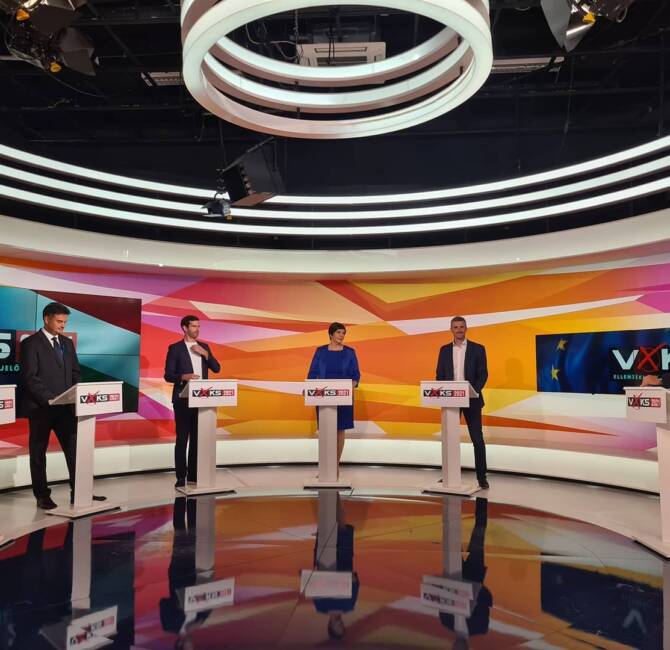