Hungary, Budapest – If you spot a car without a driver speeding through Budapest, don’t be alarmed! It’s the latest wave of driverless cars to hit Hungary.

AImotive is the first enterprise to receive a license for testing driverless cars on public roads in Hungary. The cars will be propelled using sensors on automatic pilot.

AImotive already has a fleet of ten cars making their way around the city, and a unit is present in Szépvölgyi Street, Budapest.

Hungary is at the forefront of the latest driverless cars in central and eastern Europe. Prime Minister Viktor Orbán was present while the cornerstone for a test track for both manned and driverless cars was laid in Zalaegerszeg in May.

“Hungary will propel itself onto the world map of auto industry R&D and testing and we Hungarians will take a step towards becoming an auto industry hub of central Europe,” the prime minister said.

This will present opportunities to car companies present in Hungary, people working or looking to work in this field, research centers as well as suppliers, PM Orbán added.

Hungary’s auto industry is fast becoming a European leader in the sector, embracing digital transformation and development, which has led to international investments and expansion projects.

Article originally published on About Hungary. 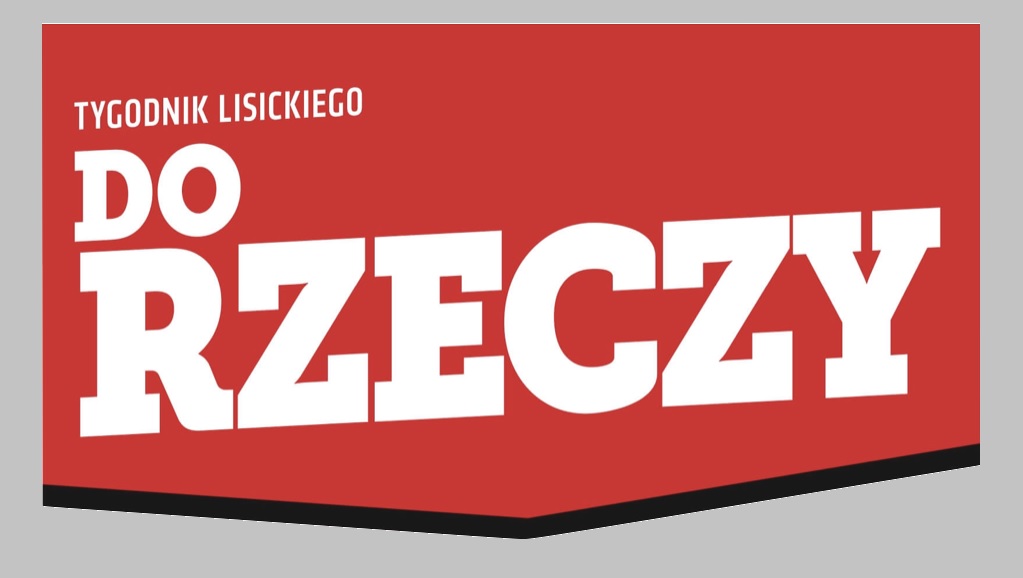 Poland, Hungary and France: A Common Cause