Article originally published on The News.pl.

Poland – The European Commission is waging a “policy of harassment” and is “discriminating against Poland”, Polish Foreign Minister Witold Waszczykowski has said, referring to a string of complaints in Brussels against Warsaw.

The Polish foreign ministry added: “Regrettably, we conclude that in our view the European Commission does not show willingness to conduct dialogue of a legal nature.” It accused European Commission Vice-President Frans Timmermans of “schematic” responses to Warsaw’s arguments.

The most recent in a series of concerns about Poland voiced in Brussels is the “illegal” new retirement law which will from 1 October allow women to retire at 60 and men at 65.

But Waszczykowski said the accusation was part the EU’s “policy of harassment, a policy of discriminating against Poland”.

Brussels has also accused Poland of illegal logging in the protected primaeval Białowieża forest, undermining rule of law, and reneging on an EU agreement to resettle migrants.

Waszczykowski said the “harassment” was financially motivated because Poland is “a large economy” and some European Union countries cannot deal with Poland’s strong market position.

He said France wants to limit access to its market because Paris feels threatened by Polish builders, transport companies and tradespeople, which have been accused of undercutting local workers.

But Poles offer quality work at a competitive price and cannot be beaten, Waszczykowski said.

Brussels has pushed for laws to ensure that so-called posted workers – European Union employees, such as truck drivers, whose job has them work in a different European member state – are paid the minimum wage of the host country.

The EU has threatened sanctions against Poland, while some European leaders have suggested cutting or freezing Warsaw’s share in the bloc’s budget.

But Waszczykowski said funds could not be taken away as punishment for bad behaviour because they were a right. 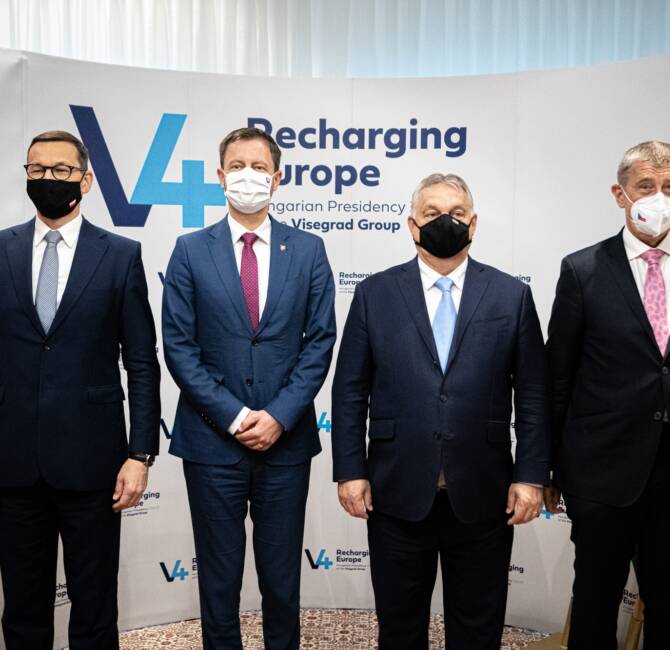 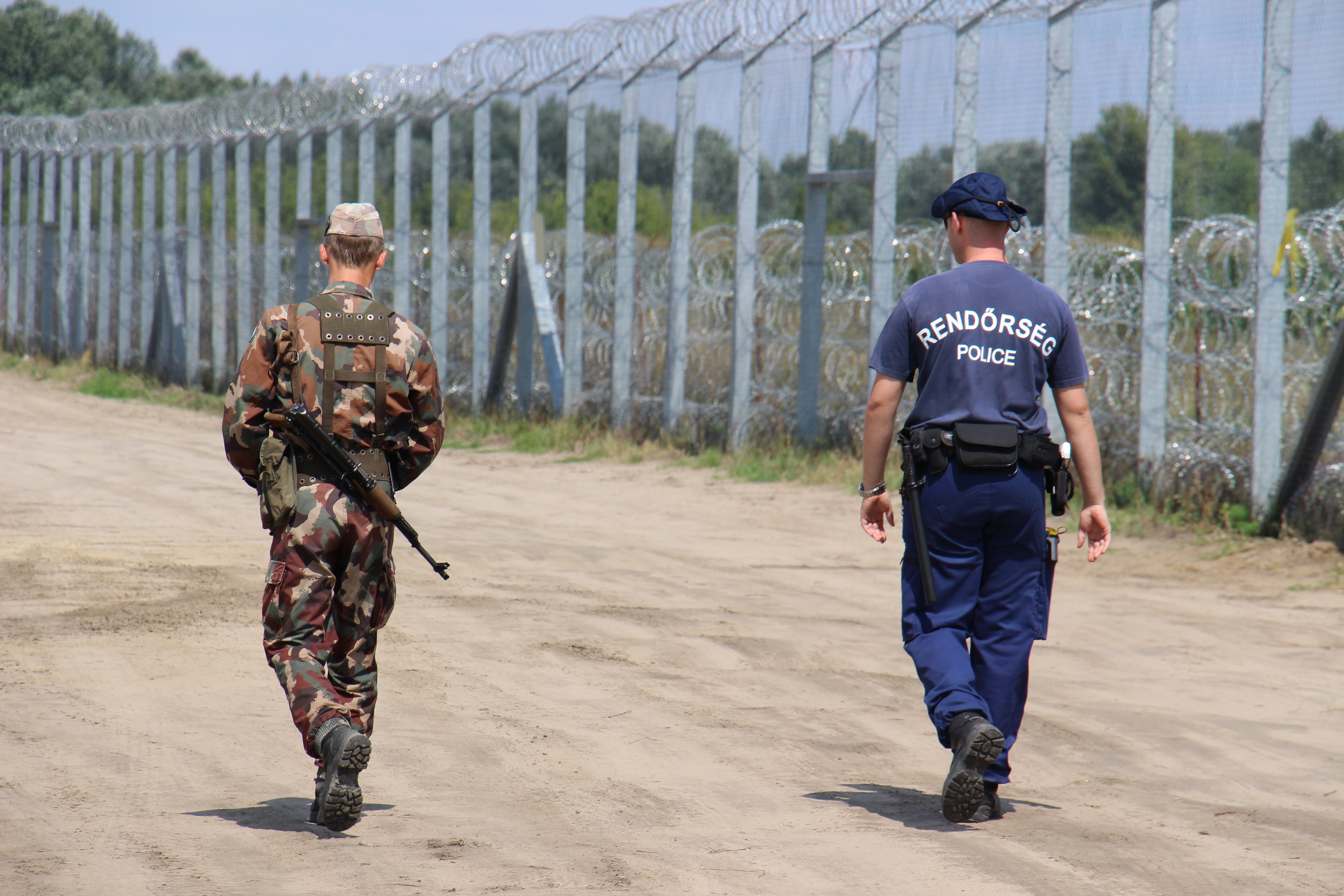 Should Really Hungary Be Sorry for Its Stance on Migration?